On the China study group, students spend a full semester living and learning in various cities in China. The group is accompanied by a Colgate faculty director who teaches part of the students’ course load.

The China study group gives Colgate students, particularly those with majors or minors in Chinese or Asian Studies, the opportunity to improve their language proficiency while acquiring first-hand knowledge of cultural, social, economic, and political changes in modern China. Studying in Shanghai, with extended field trips to Taiwan and Hong Kong, provides a deep sense of the dynamism and diversity of Chinese culture, history, and society.

The study group is hosted in the vibrant, global city of Shanghai by CET Academic Programs at the downtown campus of Donghua University.

The China study group is affiliated with the following departments and programs, among which the faculty directorship of the group will rotate.

Learn more about upcoming and recent study groups to China on Colgate’s off-campus study portal, including details about the faculty directors, dates, and more:

In 1979, Colgate joined the Council On International Educational Exchange (CIEE) consortium and two students spent three weeks in China. Professor Theodore Herman prepared the students and they received Colgate credit. CIEE believed the Chinese would permit a semester-long study group in the near future and expected it required two years of language preparation.

In 1983, the first Taiwan-China Study Group is established by Professor Chi-Ming Hou. The purpose was to give students the opportunity to improve their Chinese language proficiency while acquiring first-hand knowledge of cultural, social, and economic, and political changes in China.

In recent years, the program has been run in locations such as Beijing, Kunming, or Shanghai. 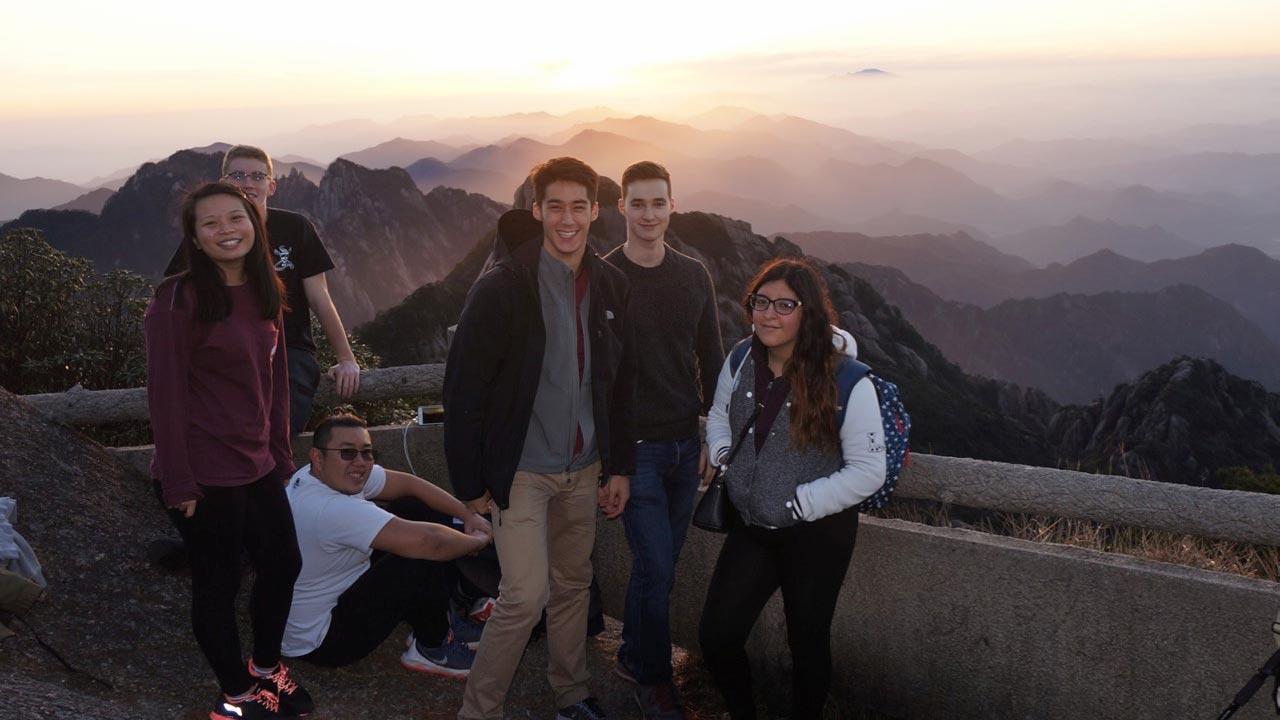 Students participating in Colgate study groups have opportunities to explore and learn together as a group. 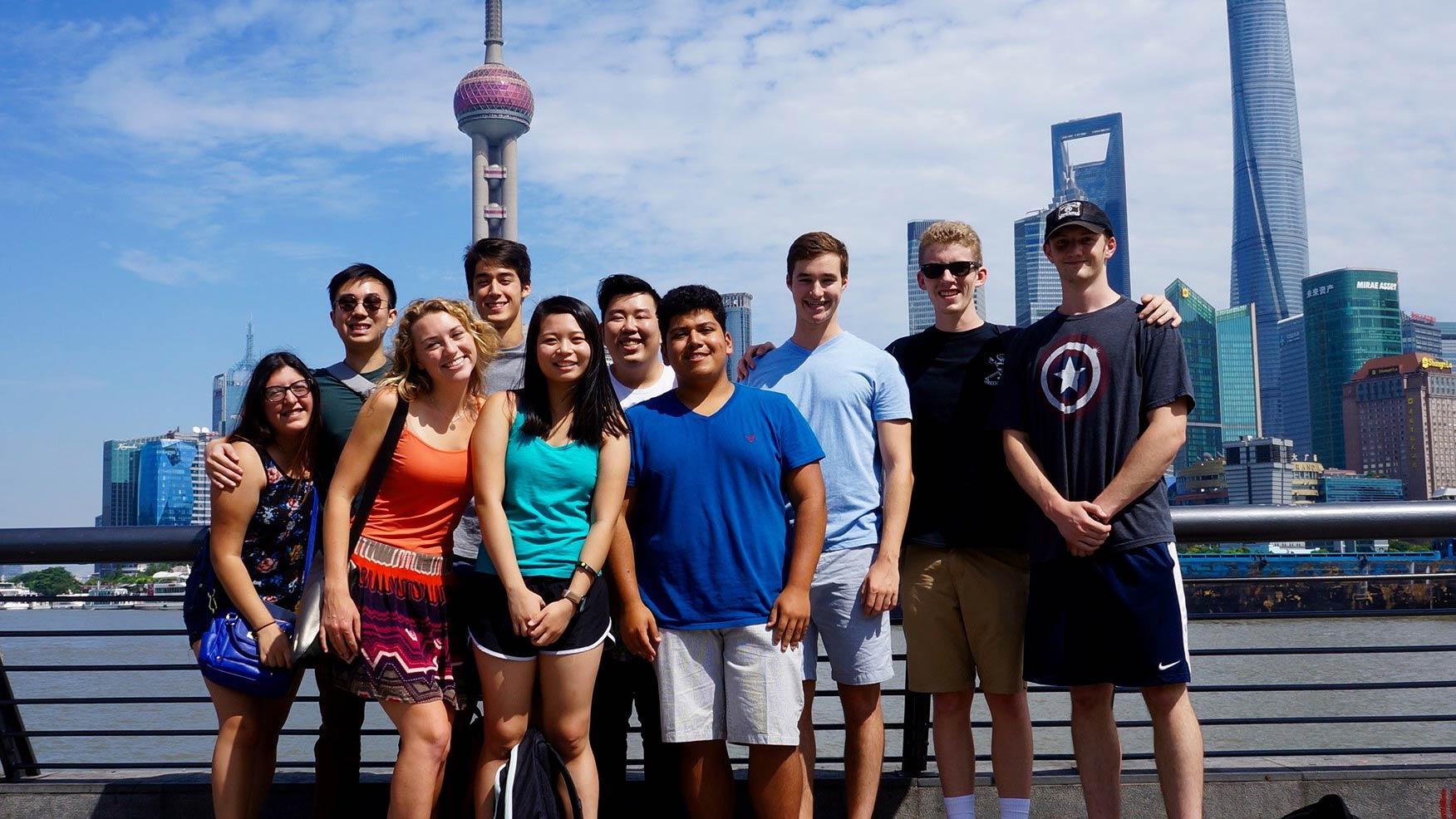 Students studying in China find opportunities to experience quintessential parts of the country, such as the Beijing. 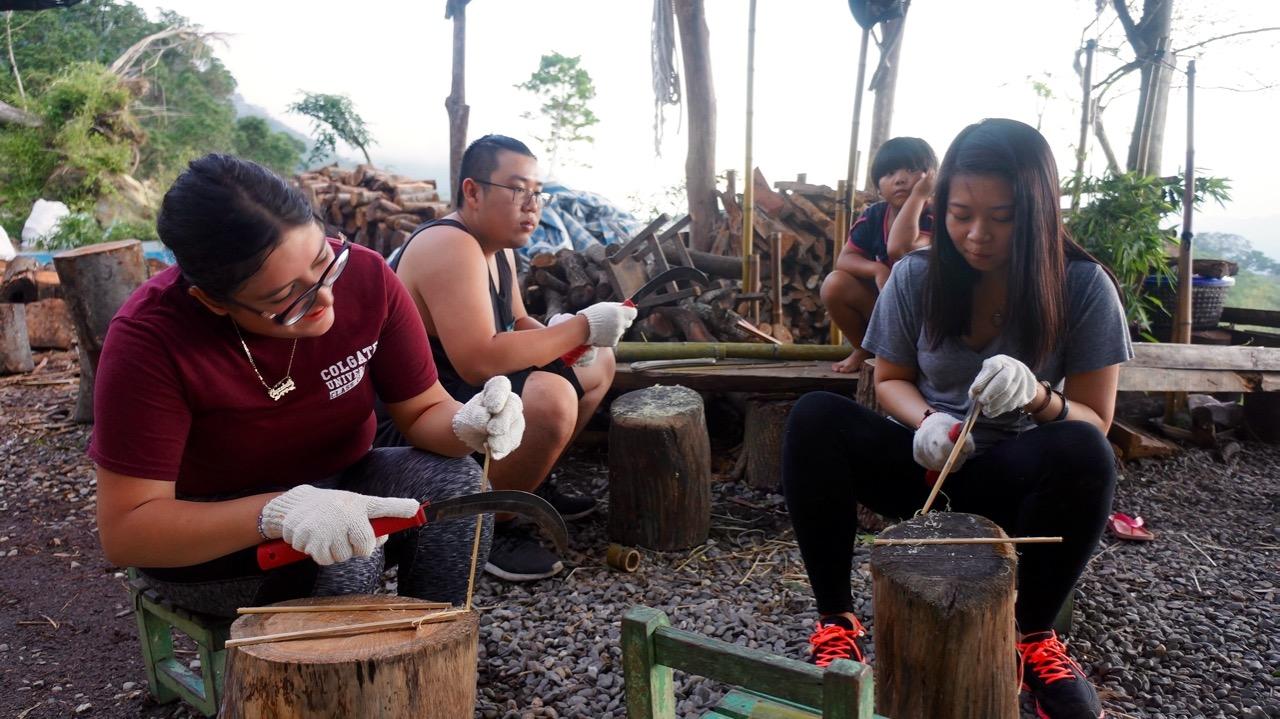 Study groups aren’t only about studying. Immersing in the local community and culture is also a valuable learning experience. 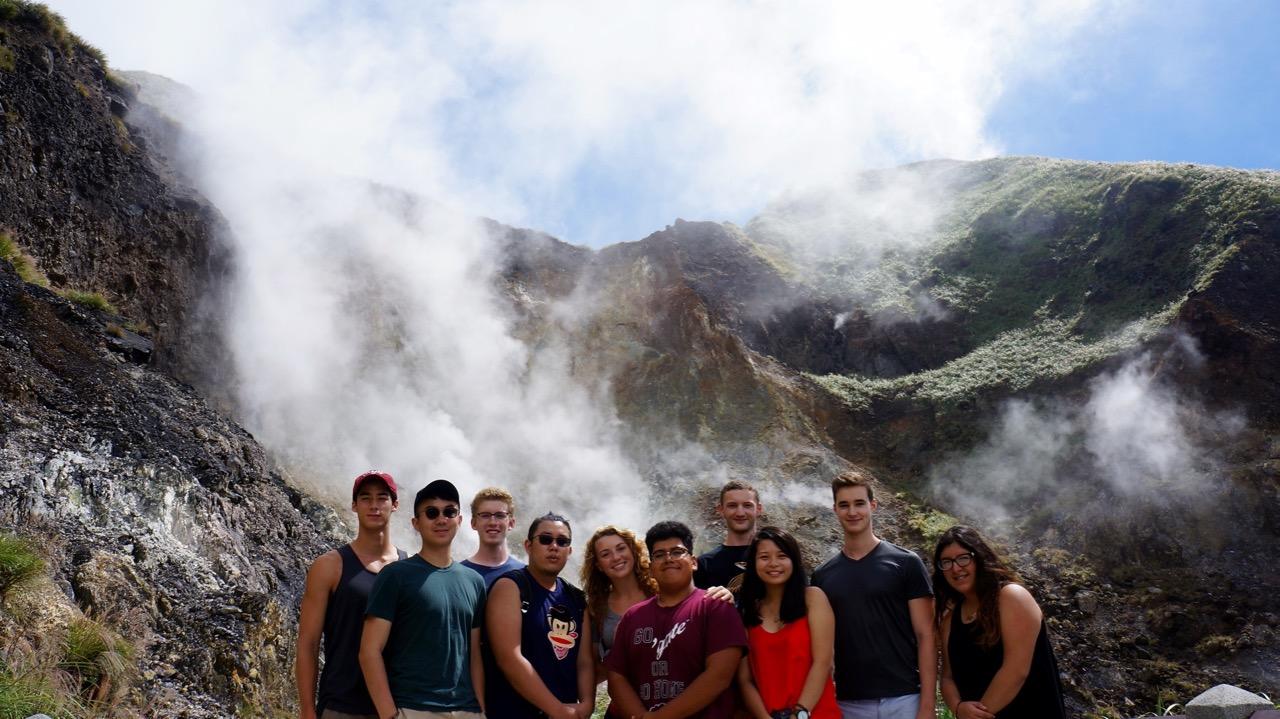 In addition to exploring the culture and society, students have the opportunity to experience the natural beauty of their temporary home as well.