The Gretchen Hoadley Burke ’81 Endowed Chair for Regional Studies is an annual appointment that supports outstanding teaching and research on the Upstate New York region.

The appointment is for both Colgate faculty and leading scholars in and/or on the Upstate New York region. The Burke Chair teaches two courses during his or her appointment and provides lectures open to the campus and the community. Established in 2006 by Stephen Burke ’80 and Gretchen Hoadley Burke ’81, this chair is supported by an endowment fund created to support and recognize outstanding scholars whose research interests focus on Upstate New York.

Tim McCay has been named Gretchen Hoadley Burke ’81 Endowed Chair in Regional Studies for the 2022-2023 academic year. McCay is currently the Dunham Beldon Jr. Professor of Biology and Environmental Studies at Colgate.

McCay’s research interests center around the region and focus on invasive species and the forest-floor ecosystem, which includes soil, plant debris and organisms. He has studied European buckthorn (Rhamnus cathartica L.) invasion in the Northeast and acid deposition in forests of the Adirondacks. His current research on invasive earthworms and their impact on native taxa involves the establishment of long-term monitoring plots throughout Upstate New York and New England. His current focus is on better understanding the expansion of invasive Jumping Worms in undisturbed forests of the Upstate region, including the Adirondacks, and the distribution of uncommon, native earthworms in the state. He is also actively involved in the Museum of the Chenango Valley, Colgate’s natural history museum.

McCay teaches courses in ecology, biostatistics, conservation and vertebrate zoology. He has involved students in a project to survey the street trees in the Village of Hamilton, and in developing a strategic land conservation plan with the Cazenovia Preservation Foundation as a part of Colgate’s course on community-based study of environmental issues. He often co-authors papers with students, and is active in several communities of faculty at undergraduate institutions that value the role of undergraduate research in education.

During the fall semester, McCay taught a first-year seminar on biogeography, invasive species and biodiversity conservation in Upstate New York. This course began with an examination of global patterns in biogeography and diversity on the planet, then narrowed to the biogeographic and anthropogenic history of the Upstate region. The course gave students a greater sense of place that they might carry with them during their time at Colgate, and the chance to visit local sites of biological interest such as the habitat of the Chittenango ovate amber snail, the most local federally endangered species. He will also continue his public scholarship on Asian jumping worm identification and control with area gardeners and gardening groups. 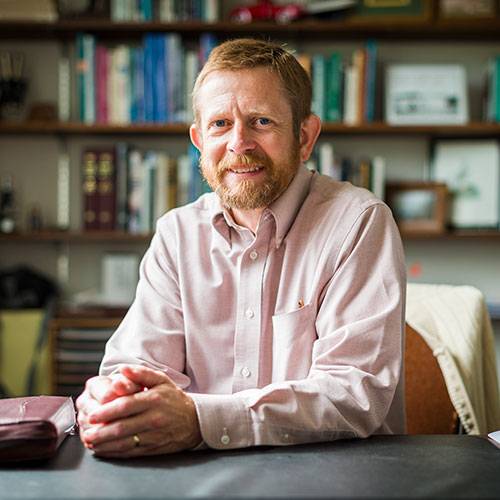 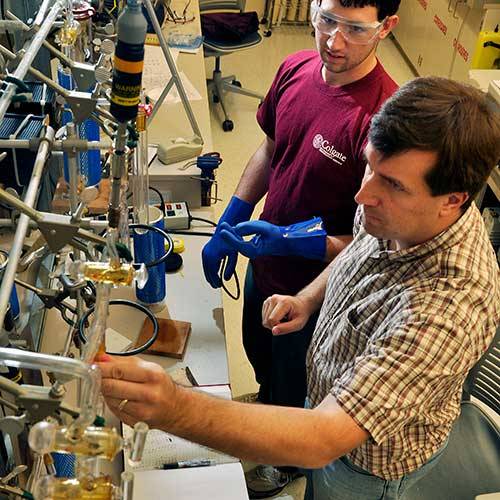 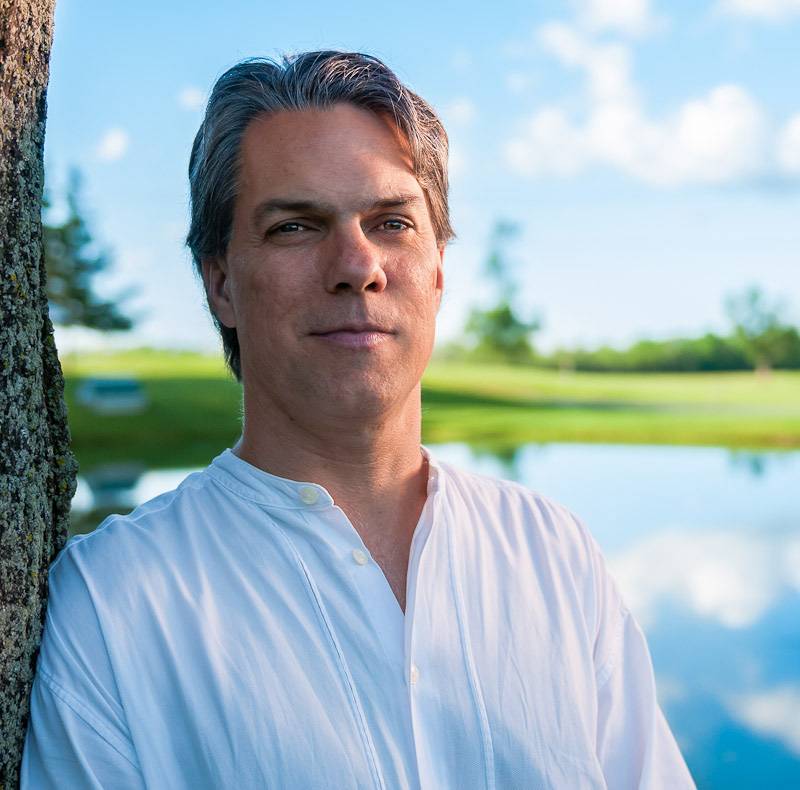 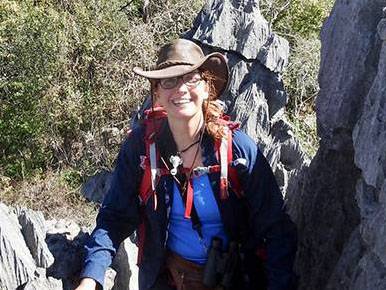 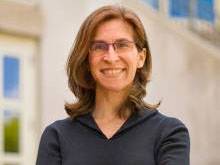 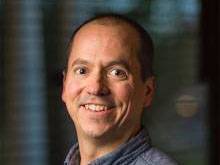 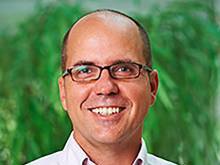 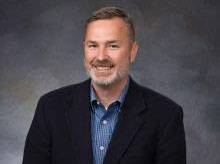 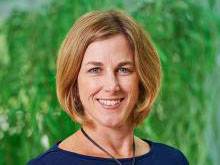