Back to Upstate Institute News and Announcements 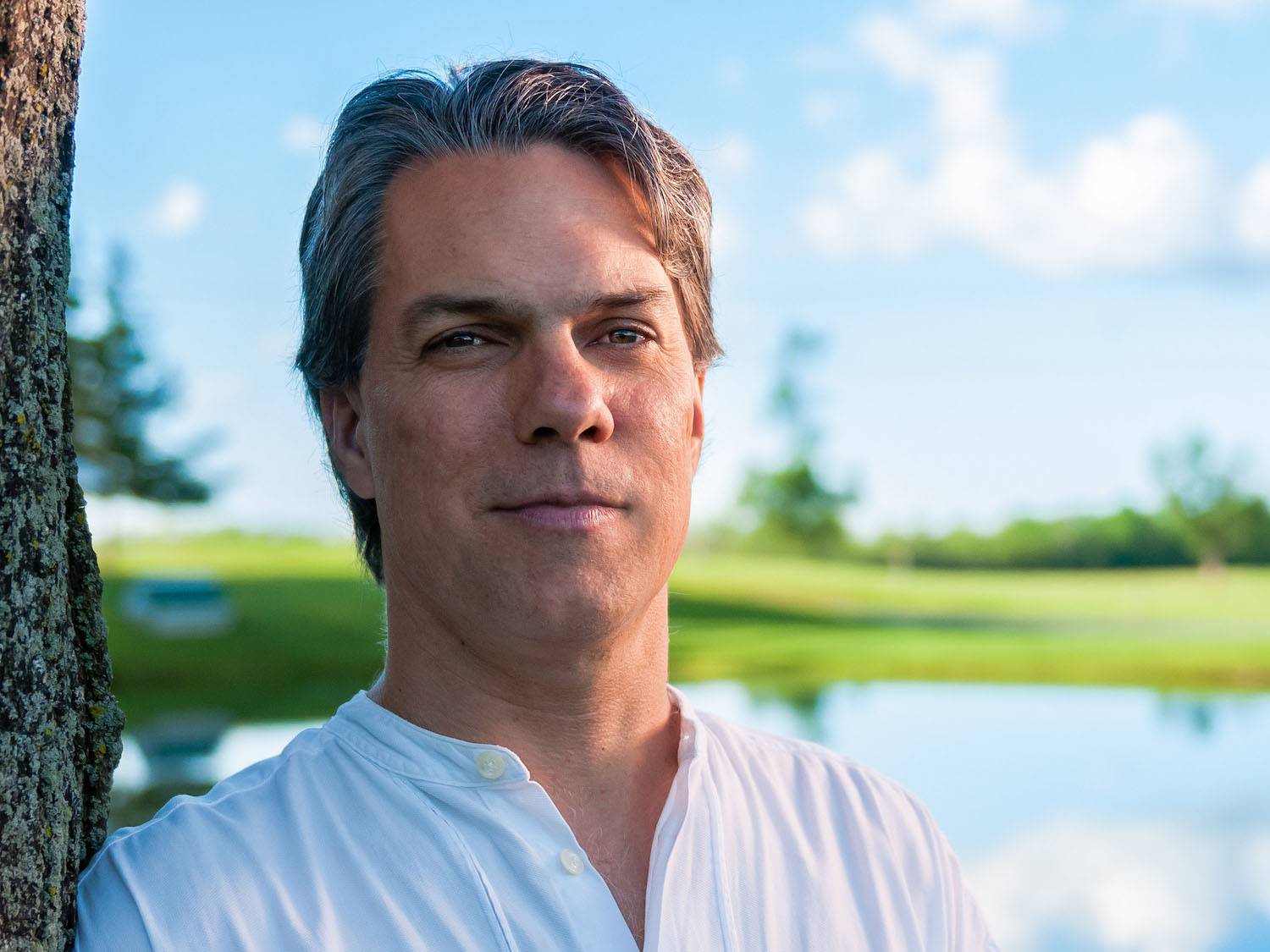 S. Brent Rodriguez-Plate, Professor of Religious Studies at Hamilton College, has been named the Gretchen Hoadley Burke ’81 Endowed Chair in Regional Studies for the 2020–2021 academic year.

Rodriguez-Plate earned a M.Th. from the University of Glasgow, M.A.T.S. from Columbia Seminary, and Ph.D. from Emory University. His scholarship is rich and varied, and explores religion as it intersects with art, film, visual and material culture, and the rhetoric of museums. His accomplishments include numerous books, including: Religion and Film: Cinema and the Re-Creation of the World; A History of Religion in 5½ Objects: Bringing the Spiritual to Its Senses; Blasphemy: Art that Offends; and Walter Benjamin, Religion, and Aesthetics: Rethinking Religion Through the Arts. Rodriguez-Plate is the Managing Editor and Co-Founder of Material Religion: The Journal of Objects, Art, and Belief, one of the most important religion and culture journals in the field, and he is President and Co-Founder of SCRIPT (Society for Comparative Research in Iconic and Performative Texts). In addition, he serves on numerous editorial boards, including: Journal of the American Academy of Religion; CrossCurrents; Journal of Religion and Film, Postscripts: A Journal of Sacred Texts and Contemporary Worlds. He has served in advisory roles at the Smithsonian's National Museum of American History and UCLA's Fowler Museum.

The breadth of Rodriguez-Plate’s endeavors are testimony to his dedication to understanding the complex relationships (virtual and live) we have with objects and rituals, and the many forms that meaningful interactions can take. His current projects include the "Routledge Handbook of Material Religion," which he is co-editing with Jennifer Hughes and Pooyan Tamimi Arab. For 2021 he has a fellowship from the ACLS to write his next book, "The Spiritual Life of Dolls: From Adam to Barbie to AI." In addition to writing, he has creative and curatorial projects that celebrate place and religious practice: In God's House: The Religious Landscape of Utica, NY, a documentary directed by Robert Knight; “Stations,” an exhibition at the Emerson Galley, Hamilton College, and the Interfaith Film Series, held at the Munson Williams Proctor Institute in Utica.

Rodriguez-Plate will join the Department of Religion for the fall 2020 semester to teach Religion in America, sharing his extensive knowledge about Upstate New York’s religious history and contemporary religious practice, which he writes about in essays such as “The Erie Canal and the Birth of American Religion.” He will also teach Religion, Media and the Senses, enriching the offerings of both the Religion and Film and Media Studies concentrations.