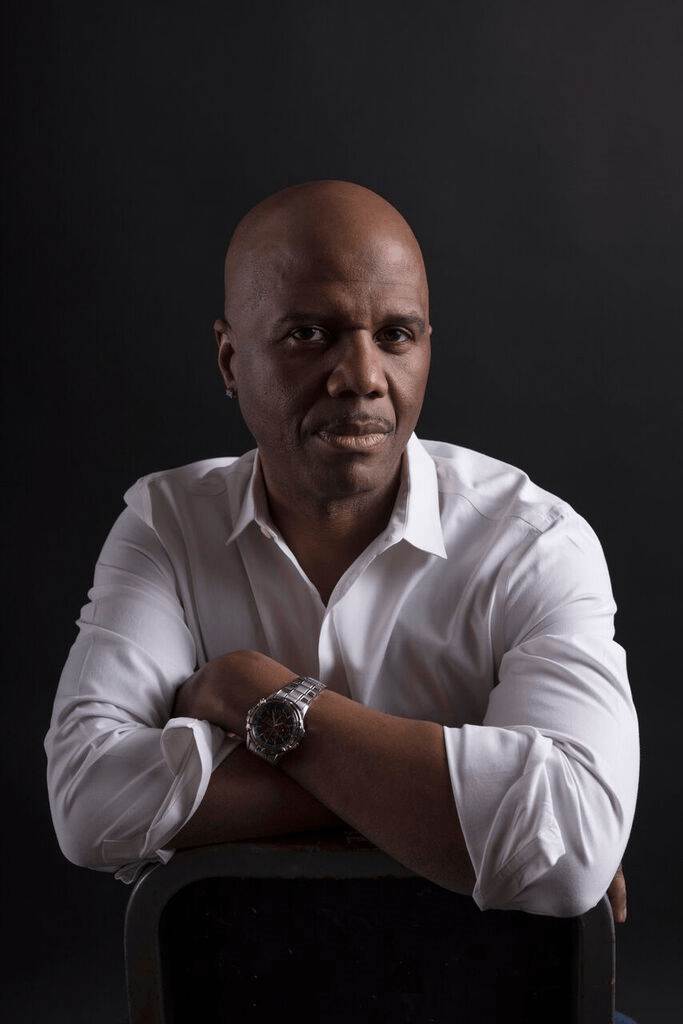 Kyle Bass is the author of the play Possessing Harriet, commissioned by the Onondaga Historical Association, which received its world premiere at Syracuse Stage in 2018, was subsequently produced at Franklin Stage Company, and will be produced at the East Lynn Theater Company in 2022. His new plays are salt/city/blues, which will have its world premiere at Syracuse Stage in 2022, Citizen James, or The Young Man Without A Country, a one-man show on James Baldwin, commissioned by Syracuse Stage, which streamed in 2021 and will tour live in 2022, and the libretto for Libba Cotton: Here This Day, a new opera based on the life of American folk music legend Libba Cotten, commissioned by The Society for New Music. Kyle’s other full-length plays include Tender Rain, Bleecker Street, Baldwin vs. Buckley: The Faith of Our Fathers, which has been presented at Cornell University, Colgate University, the University of Delaware, and will be presented at Syracuse University in September 2021, and Separated, a documentary theatre piece about the student military veterans at Syracuse University, which was presented at Syracuse Stage and the Paley Center in New York. With National Medal of Arts recipient Ping Chong, Kyle is the co-author of Cry for Peace: Voices from the Congo, which had its world premiere at Syracuse Stage and was subsequently produced at La MaMa Experimental Theatre in New York. Kyle has also written for Noh theatre under commission by Theatre Nohgaku. Kyle is the co-author of the original screenplay for the film Day of Days (Broad Green Pictures, 2017), which stars award-winning veteran actor Tom Skerritt, and the author of the screenplay Abundance, an adaptation of the novel Milk by Darcy Steinke. As dramaturg Kyle worked with acclaimed visual artist and MacArthur Fellow Carrie Mae Weems on her theatre piece Grace Notes: Reflections for Now, which had its world premiere at the 2016 Spoleto Festival USA in Charleston, South Carolina, subsequently produced at Yale Rep and the Kennedy Center, and he was script consulted on the Broadway-bound Thoughts of a Colored Man, which premiered at Syracuse Stage in 2019. Kyle’s plays and other writings have appeared in the journals Callaloo, Folio, and Stone Canoe, among others, and in the essay anthology, Alchemy of the Word: Writers Talk about Writing. Kyle is the founding curator of Syracuse Stage’s annual Cold Read Festival of New Plays, which has hosted some of the country’s most-produced playwrights, including Larissa FastHorse and Kate Hamill. He has also served Syracuse Stage as literary manager and resident dramaturg and received the 2021 Impact Award as Artist as Manager, presented by the Arts Administration Program at Le Moyne College. After five seasons as Associate Artistic Director at Syracuse Stage, Kyle was recently announced as the theater’s first-ever resident playwright. Kyle is assistant professor in the Department of Theater at Colgate University, where he previously served as the Burke Endowed Chair for Regional Studies. Previously, Kyle was faculty in the M.F.A. Creative Writing program at Goddard College from 2006 to 2018, taught playwriting in Syracuse University’s Department of Drama and at Hobart & William Smith Colleges, and was the 2019/20 Susan P. Stroman Visiting Playwright at the University of Delaware. A two-time recipient of the New York Foundation for the Arts (NYFA) Fellowship (for fiction in 1998, for playwriting in 2010), a finalist for the Princess Grace Playwriting Award, and Pushcart Prize nominee, Kyle holds an M.F.A. in playwriting from Goddard College, is a proud member of the Dramatists Guild of America and is represented by The Barbara Hogenson Agency.