Major or minor in theater at Colgate 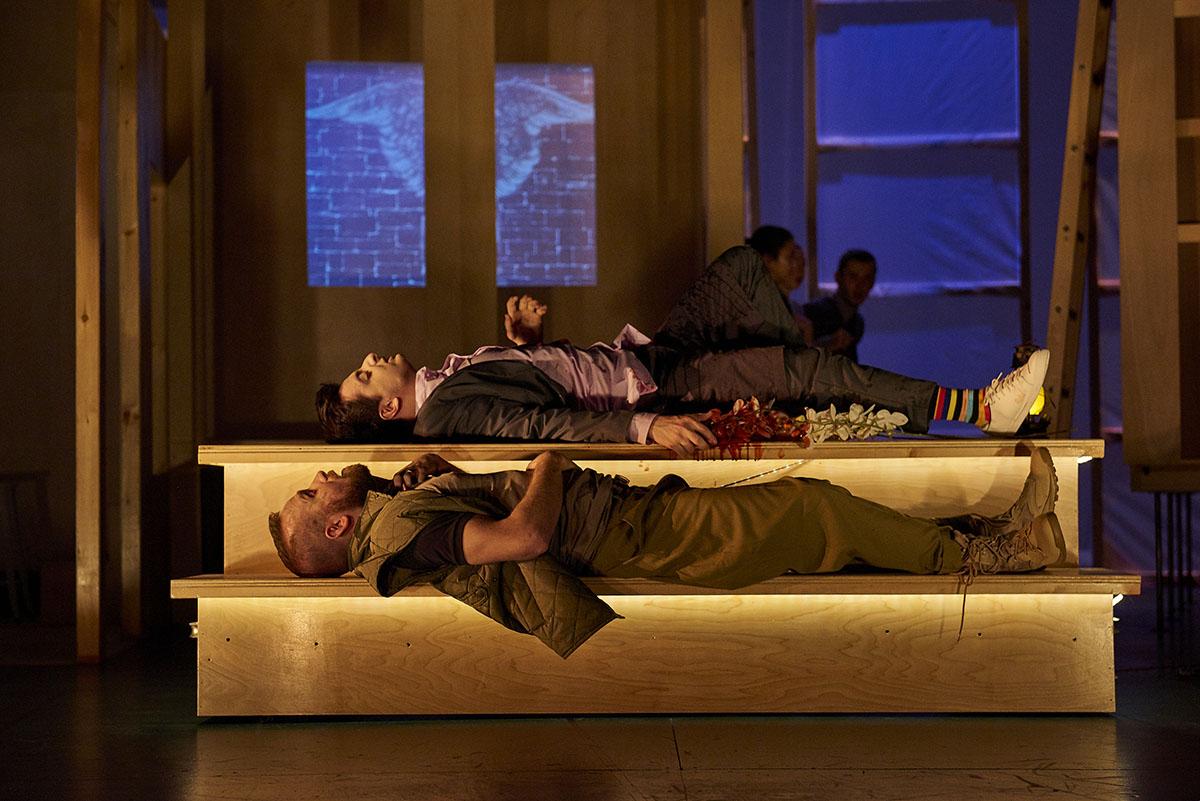 Students in the Department of Theater learn by doing in the intellectually and physically rigorous environment of studio courses, rehearsals, and public performances. Majoring or minoring in theater fosters students’ ability to read closely, think critically, and communicate clearly. Students of theater are trained to integrate analytical, physical, emotional, and interpersonal intelligence in a way that few other courses of study demand. By making and studying theater at a liberal arts university, Colgate students act out a variety of perspectives on the world, learning to problem solve and self-start through immersion in the challenges of the creative process. Graduates regularly pursue successful careers not only in theater but also in communications, media, business, law, and technology. 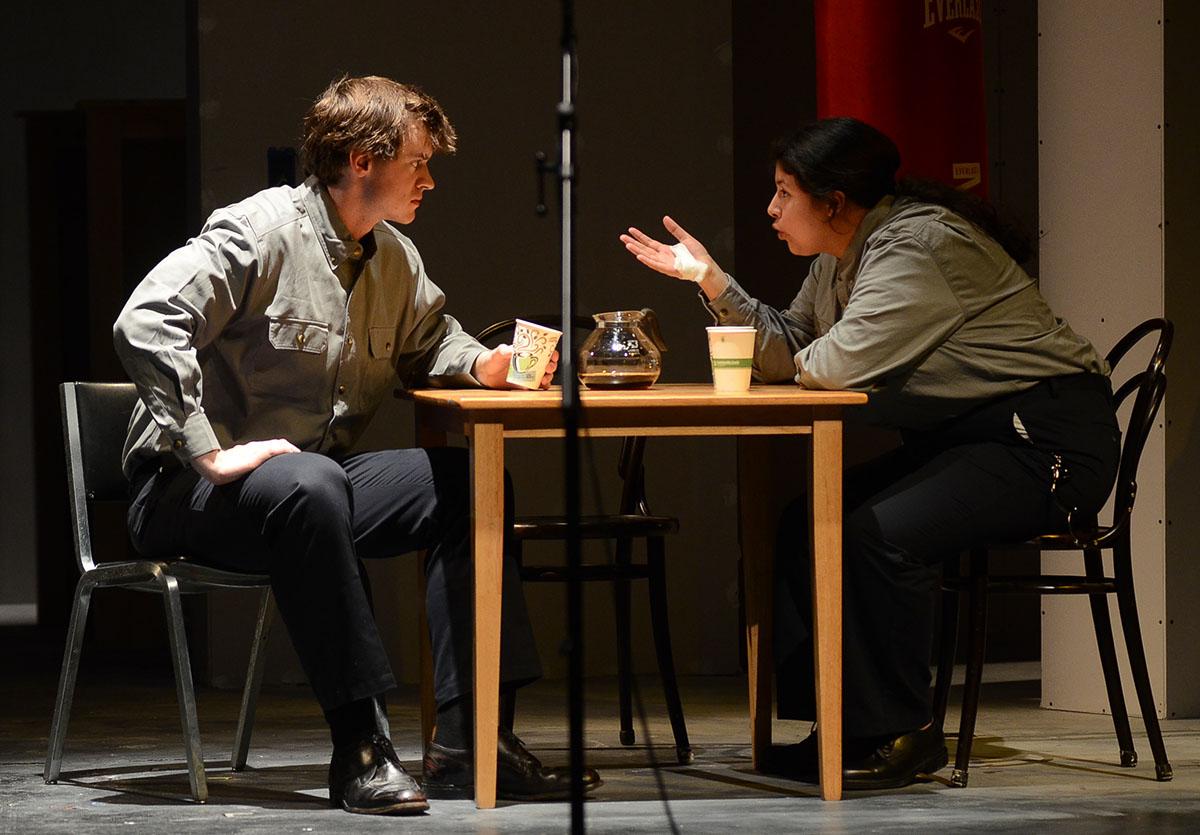 The Department of Theater aspires to transform students through immersion in the challenging, unpredictable, and exhilarating reversals of the creative process. As a close-knit, collaborative group of artists and scholars, the department ignites collaborative engagement, informed observation, and rigorous experimentation. This is infused with a far-reaching sense of wonder, curiosity, and play. The department serves Colgate and the surrounding community by creating theater and dance performances that awaken feeling, interrogate assumptions, and sharpen our perception of a complex world.

The Department of Theater produces up to four theater and dance main stage productions each year. All students are welcomed to audition, regardless of concentration or experience. Auditions are held at the beginning of each semester and participation in a department main stage production carries a half credit. 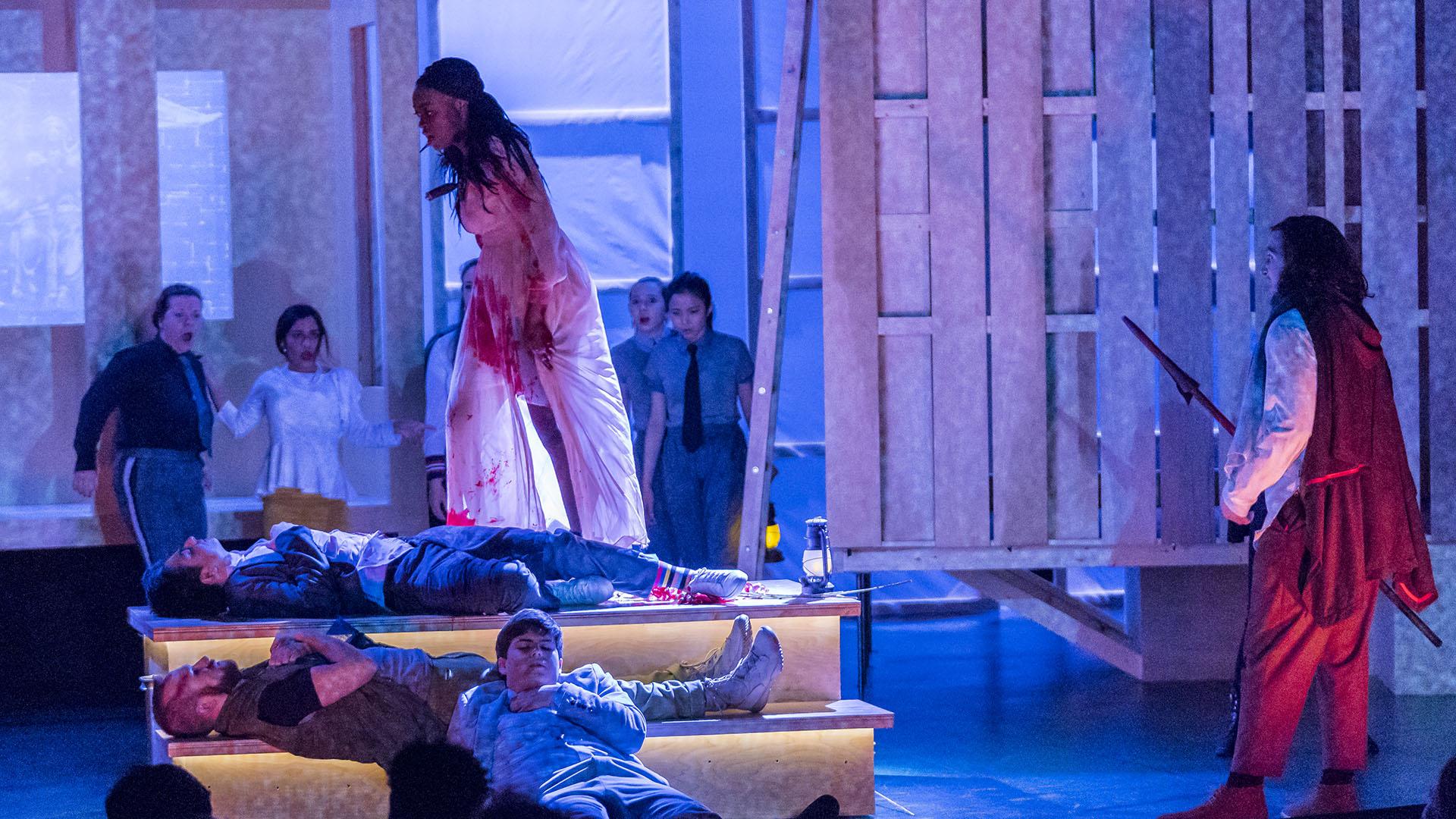 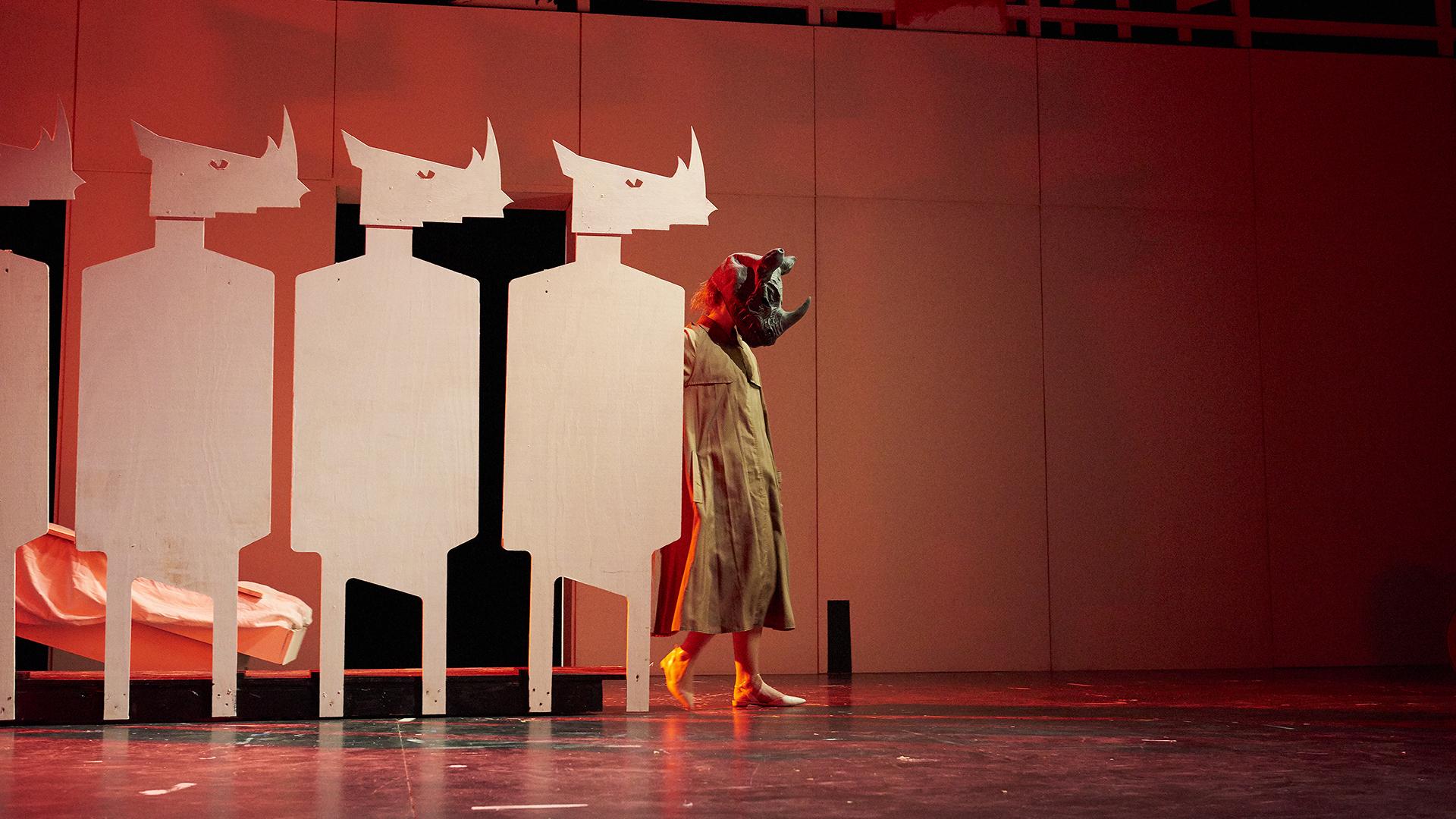 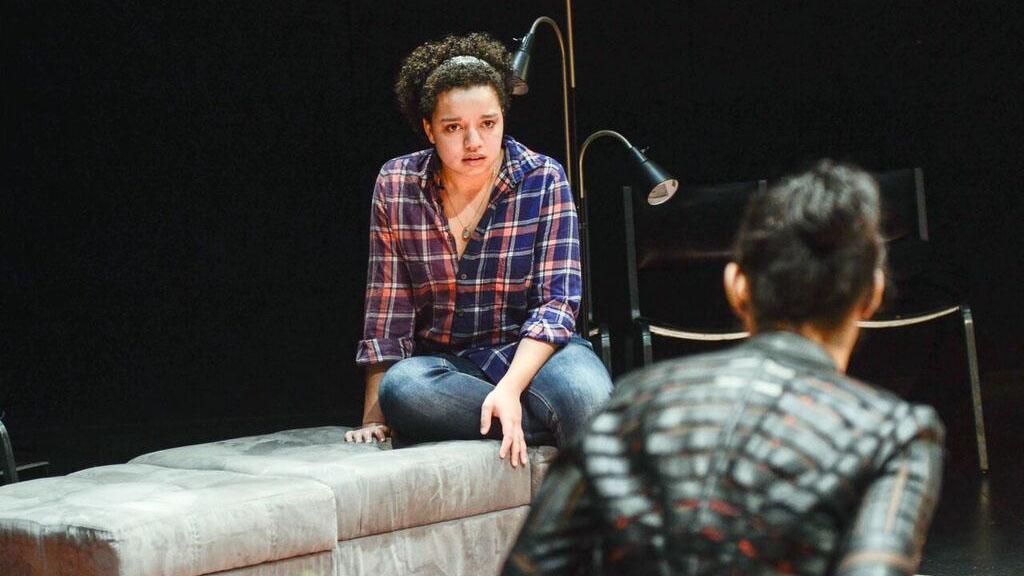 Baldwin vs Buckley: Faith of our Fathers Event
Read more 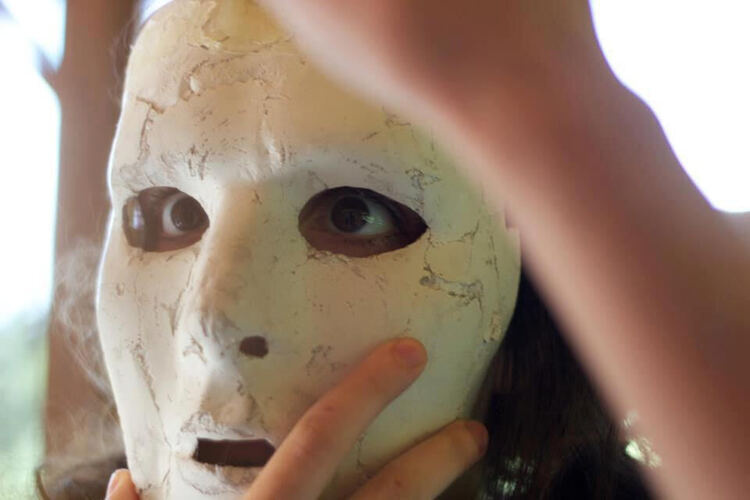 Moving at the Speed of Trust: Theatre Making as a Practice of Joy, Rigor, and Care — Arts and Humanities Colloquium
Read more
MORE UPCOMING THEATER EVENTS 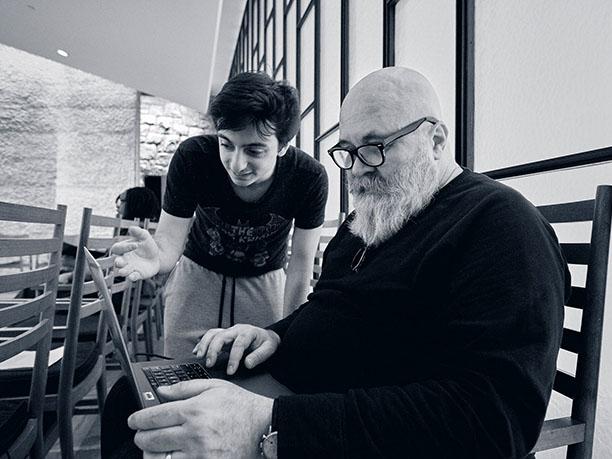 Meet the award-winning faculty and staff who will inspire creative risk and help you hone your interests and talent. 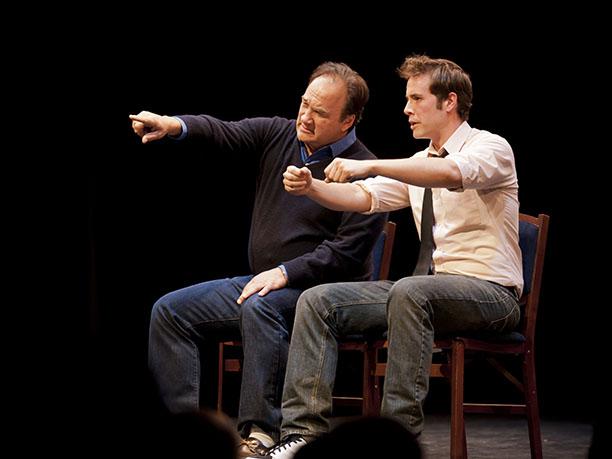 Colgate student improv group, Charred Goosebeak, collaborated with actor Jim Belushi for a night of comedy in the Arts at the Palace Theater. 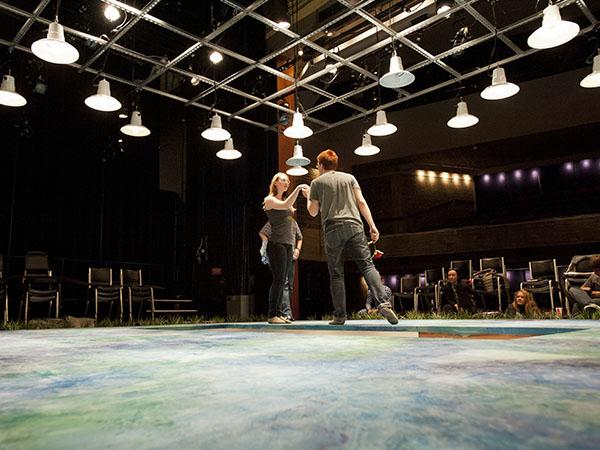 Take a virtual tour of Dana Arts Center, Brehmer Theater, and other venues at the epicenter of Colgate’s on-campus arts community. 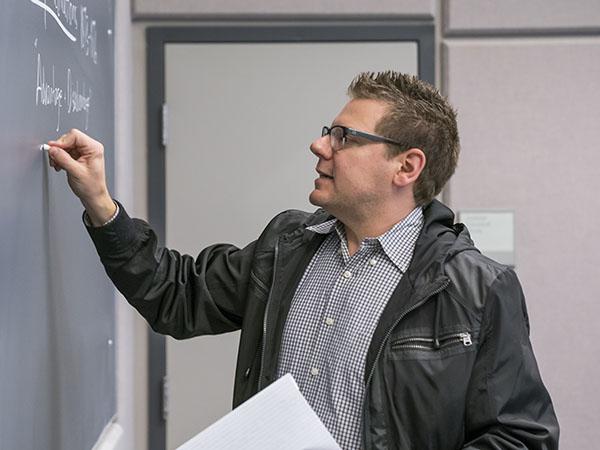 Learn about required and elective courses available through the Department of Theater’s major and minor programs of study. 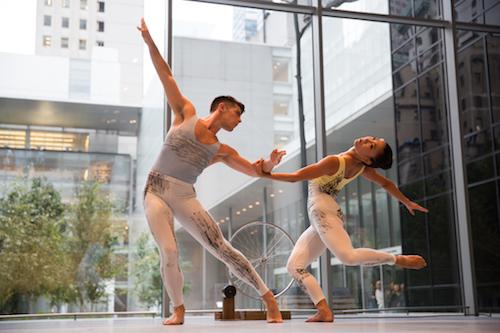 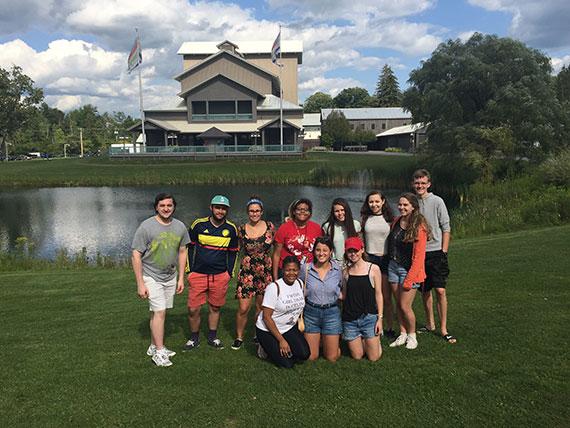 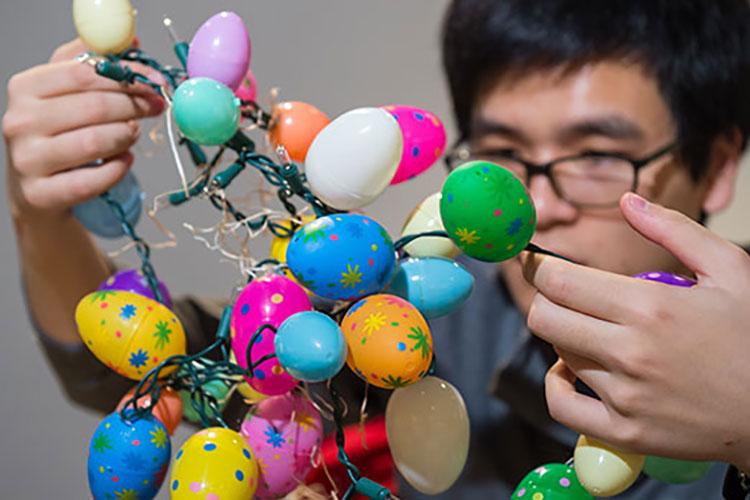 Rubbish gets a redesign
Read More

Get updates from Colgate’s theater community and meet the students and faculty who make Colgate theater unique.