Presidential and Board of Trustees Identity

Used only by the Office of the President and the Board of Trustees to indicate formal actions and declarations, the Presidential Identity visually upholds Colgate’s most ceremonious operations, such as degrees, recognition and achievement awards, and presidential and trustee documentation and letters. 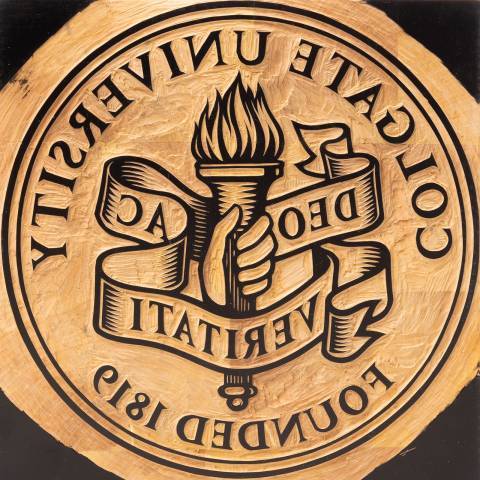 The Presidential Seal has a history as rich as the University itself, and has evolved over many years. The current Seal has been redrawn and optimized for modern reproduction methods, while retaining the classic quality of Colgate’s earlier seals. It was created through a traditional wood engraving technique as a way to honor and preserve the University’s legacy.

Portrait is the only typeface represented in the Seal. In order to maintain consistency, do not reset the type. Always use the provided artwork for the Seal — the Seal should never be altered or recreated.

All versions of the Presidential Seal should be displayed prominently and clearly to maximize their impact. It is important to both display the Seals with a clear space area around all four sides and adhere to the recommended color combinations in order to maintain consistency and integrity of the Presidential and Board of Trustees Identity.

The Reverse Presidential Seal was created to maintain a positive rather than a negative image when used on dark backgrounds. This version of the Seal should be used whenever the Seal is lighter in color than the background. 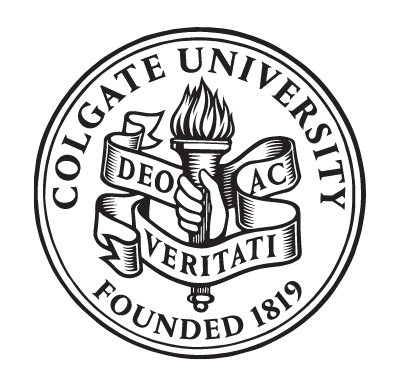 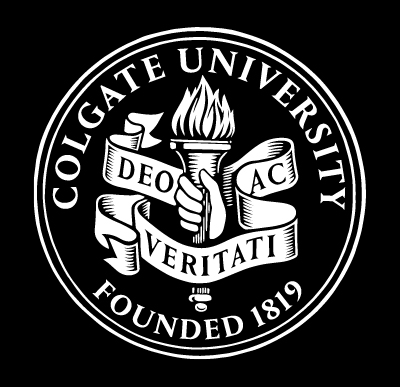 To ensure maximum legibility, a clear space should be observed around the Seal.

To elevate the Seal to a place of honor and importance, it should be used in the most formal applications and expressions of the Colgate Identity — as a stand-alone graphic element in which few, if any, other graphic elements compete for attention.

The Seal should be reserved for use on official documents and communications — including diplomas, president’s stationery, legal documentation, and the highest awards and certificates. The Seal can be applied to other applications that are appropriate to the formal endorsement it carries.

The Seal should only be displayed in the approved color combinations shown here. The Seal may also be used in print situations as an engraved or embossed element.

When appropriate, the Seal may also be set in various materials such as silver, gold, or other material substrates.

The Reverse Seal should be used when placed on dark-colored backgrounds. 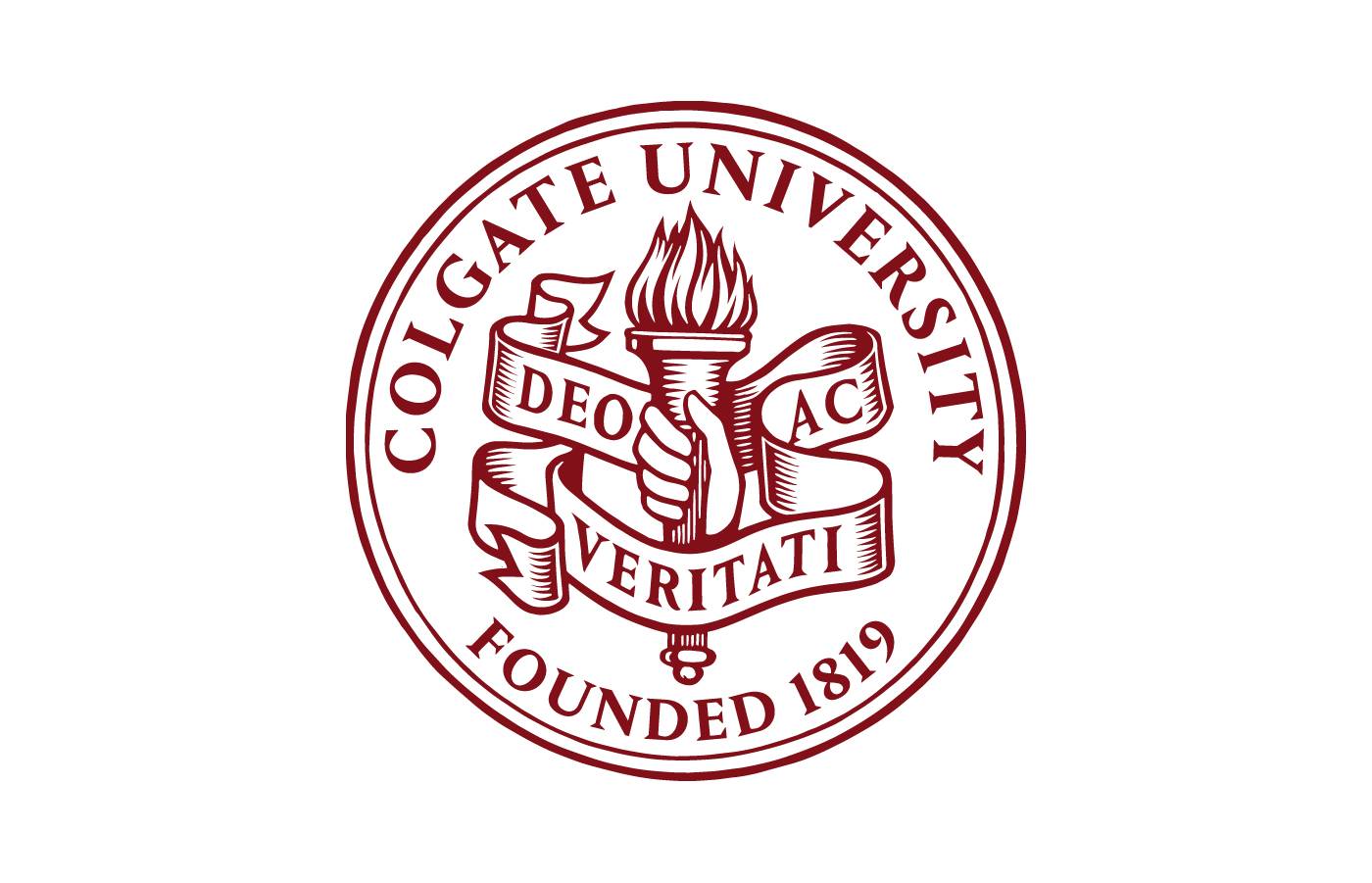 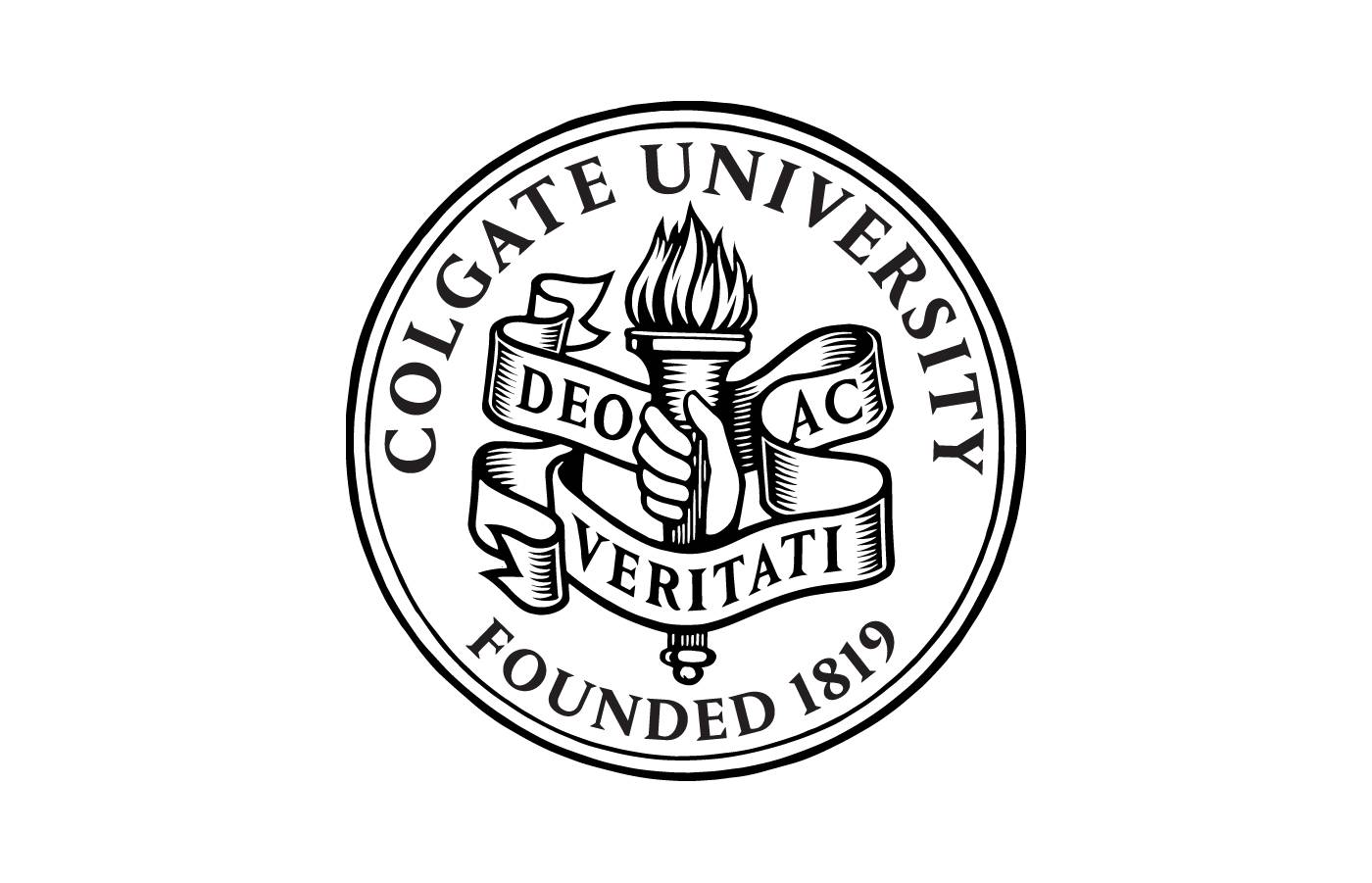 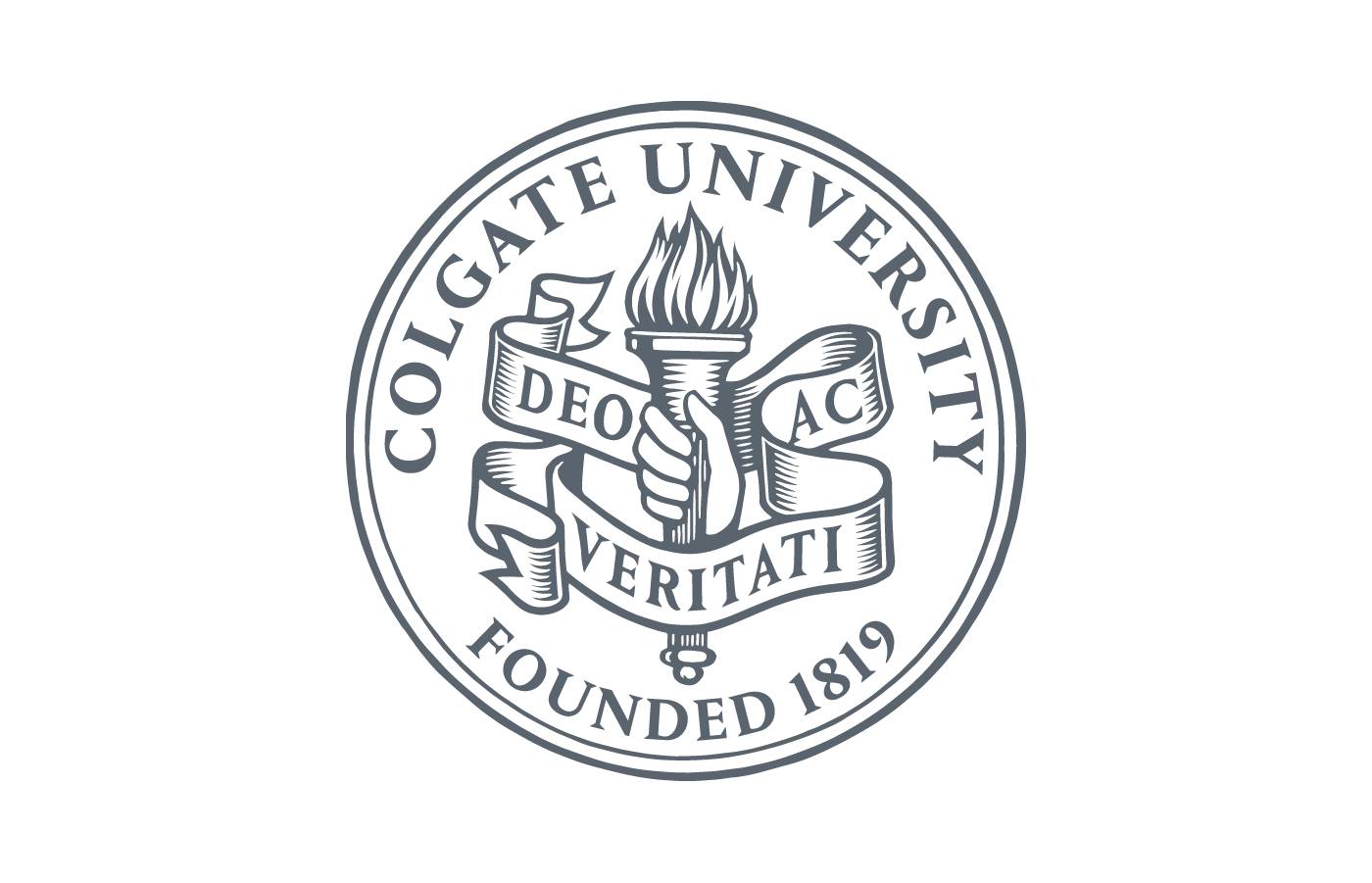 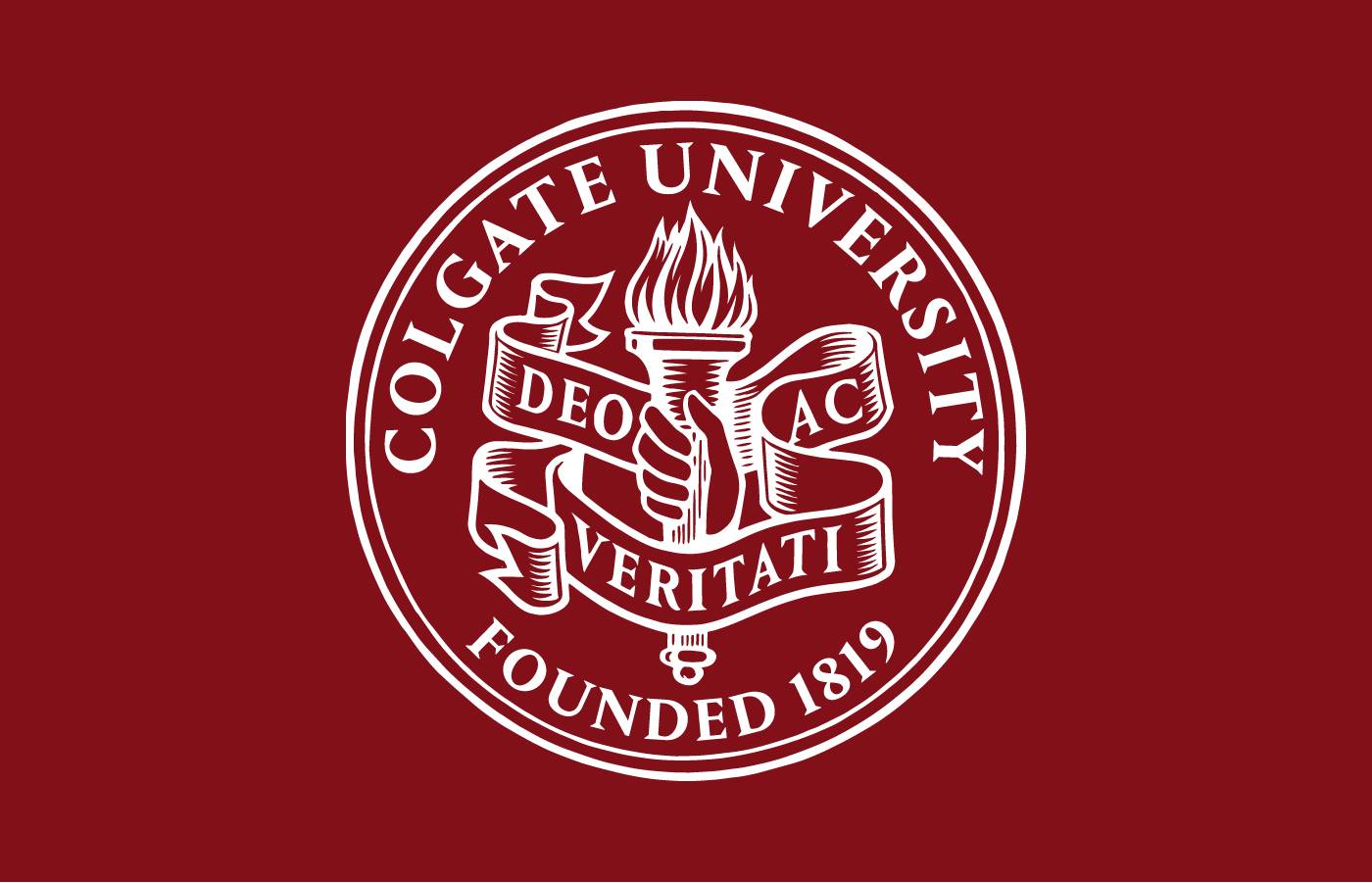 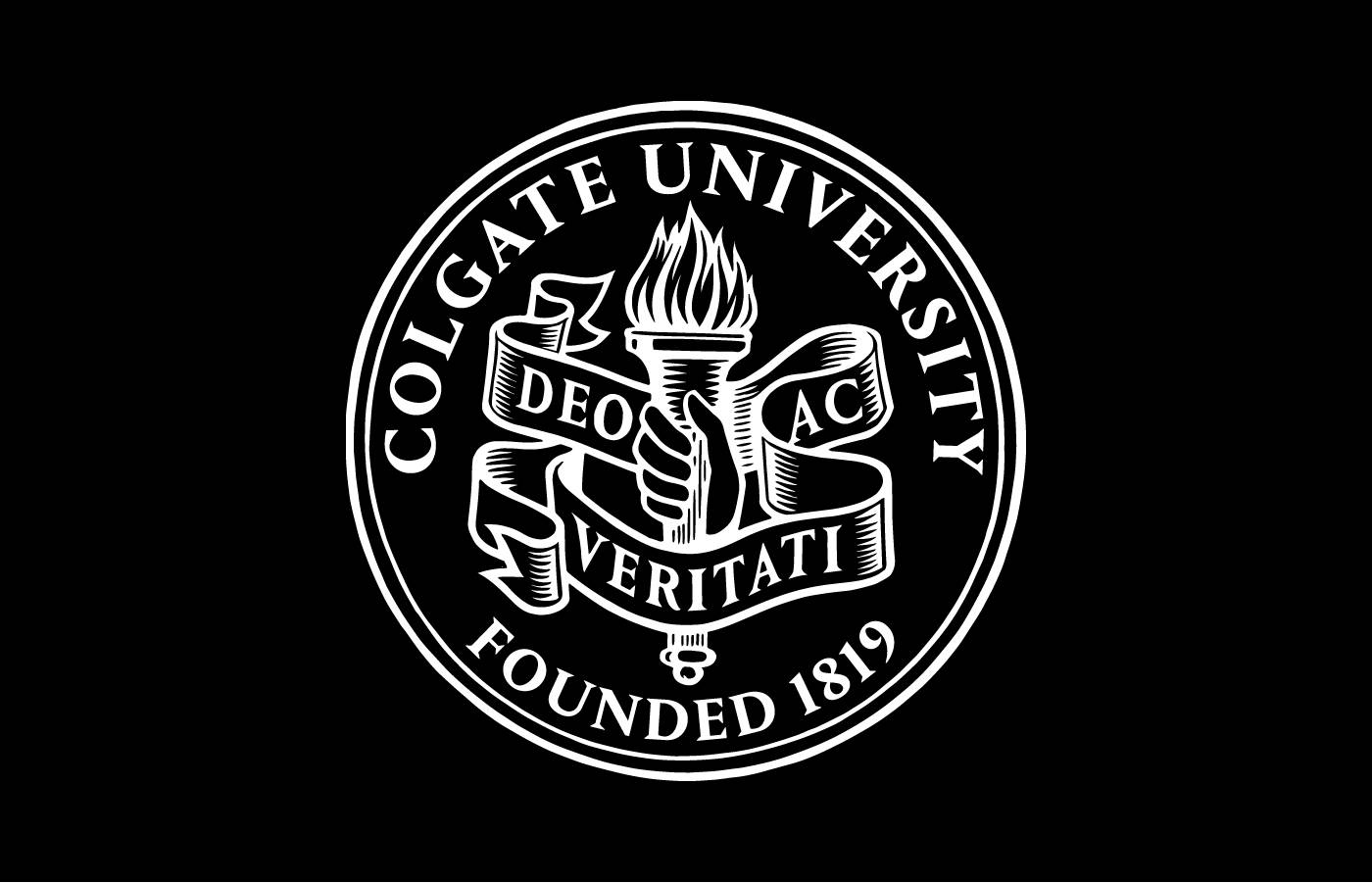 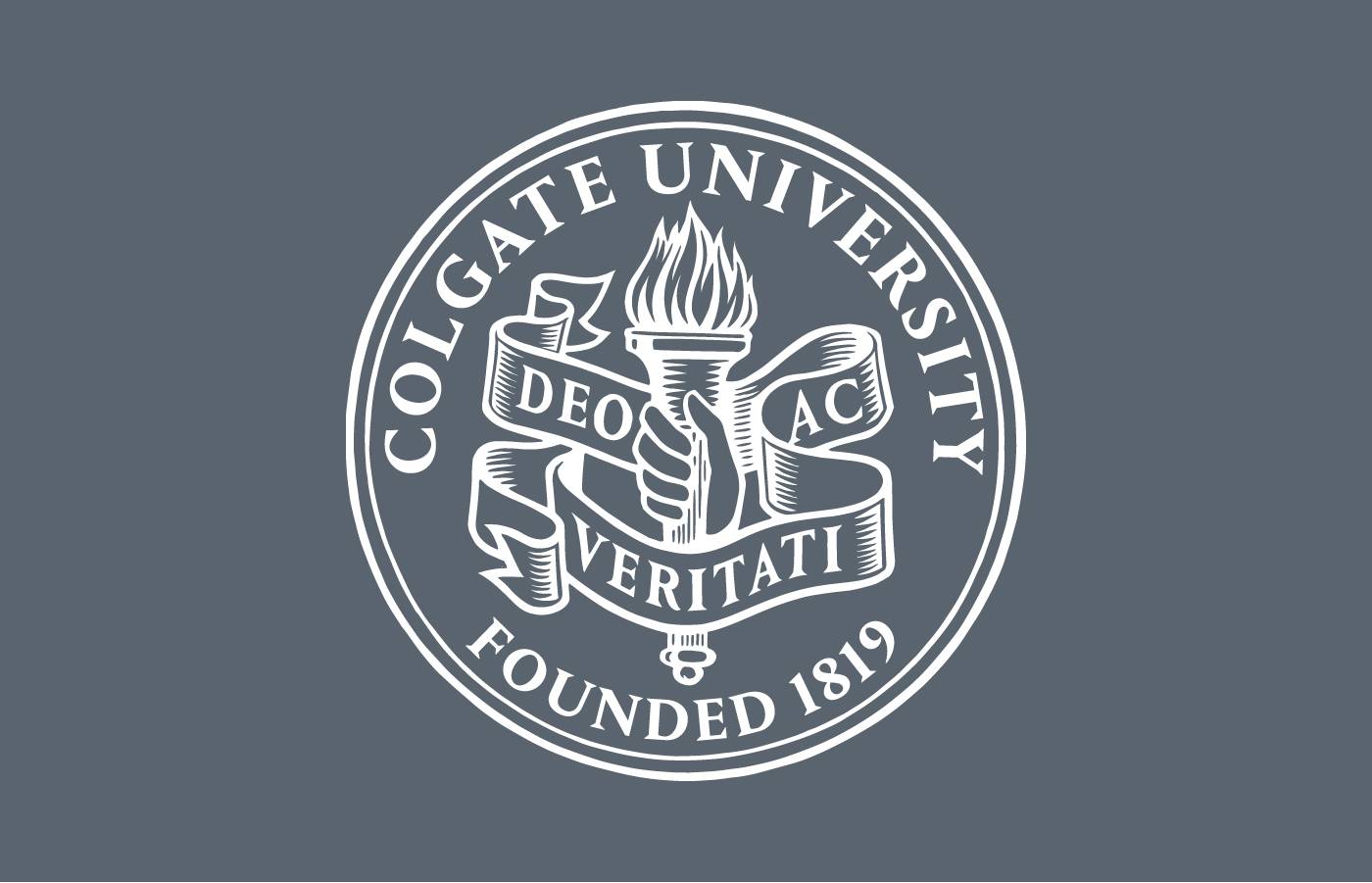 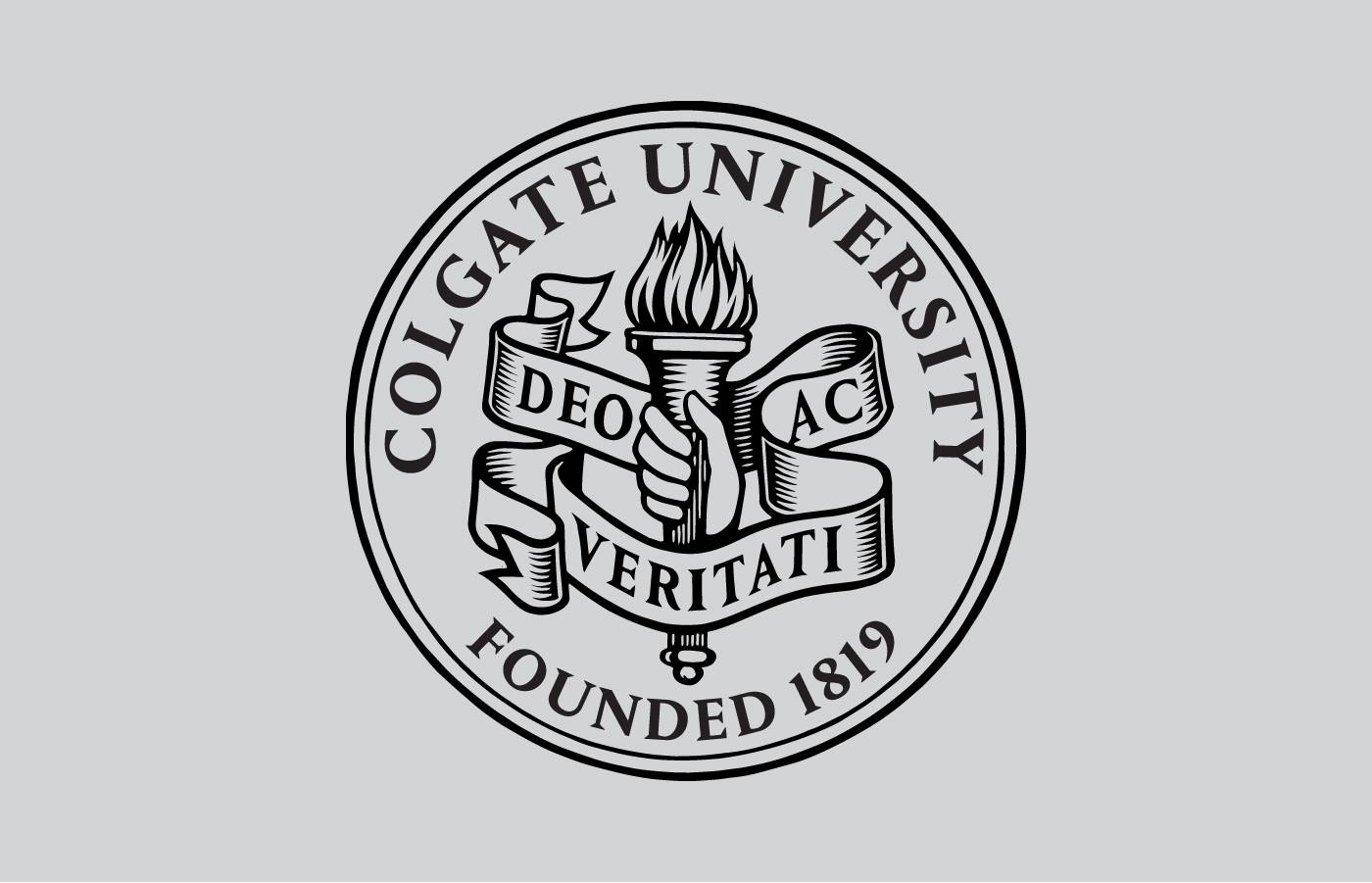 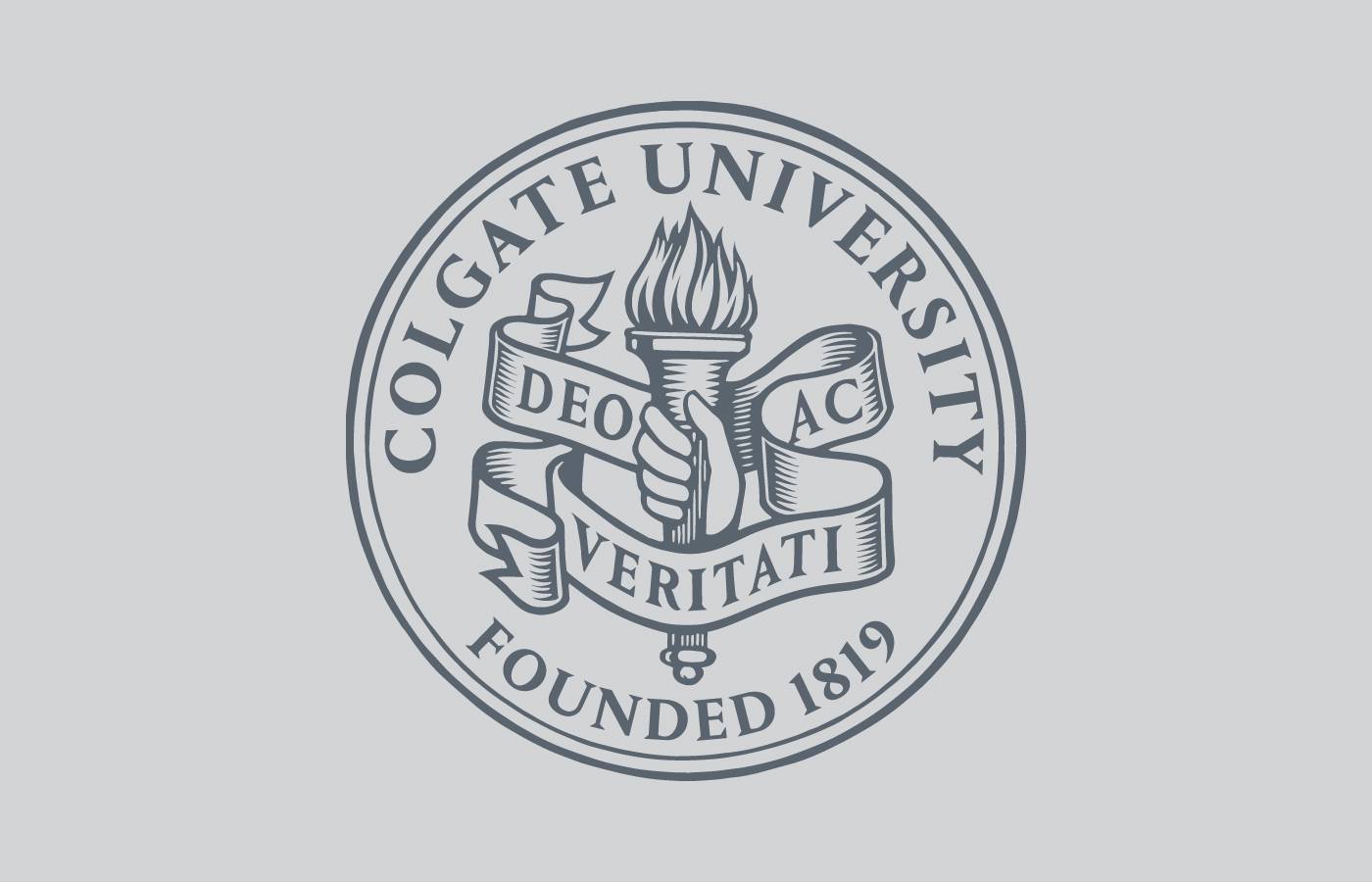 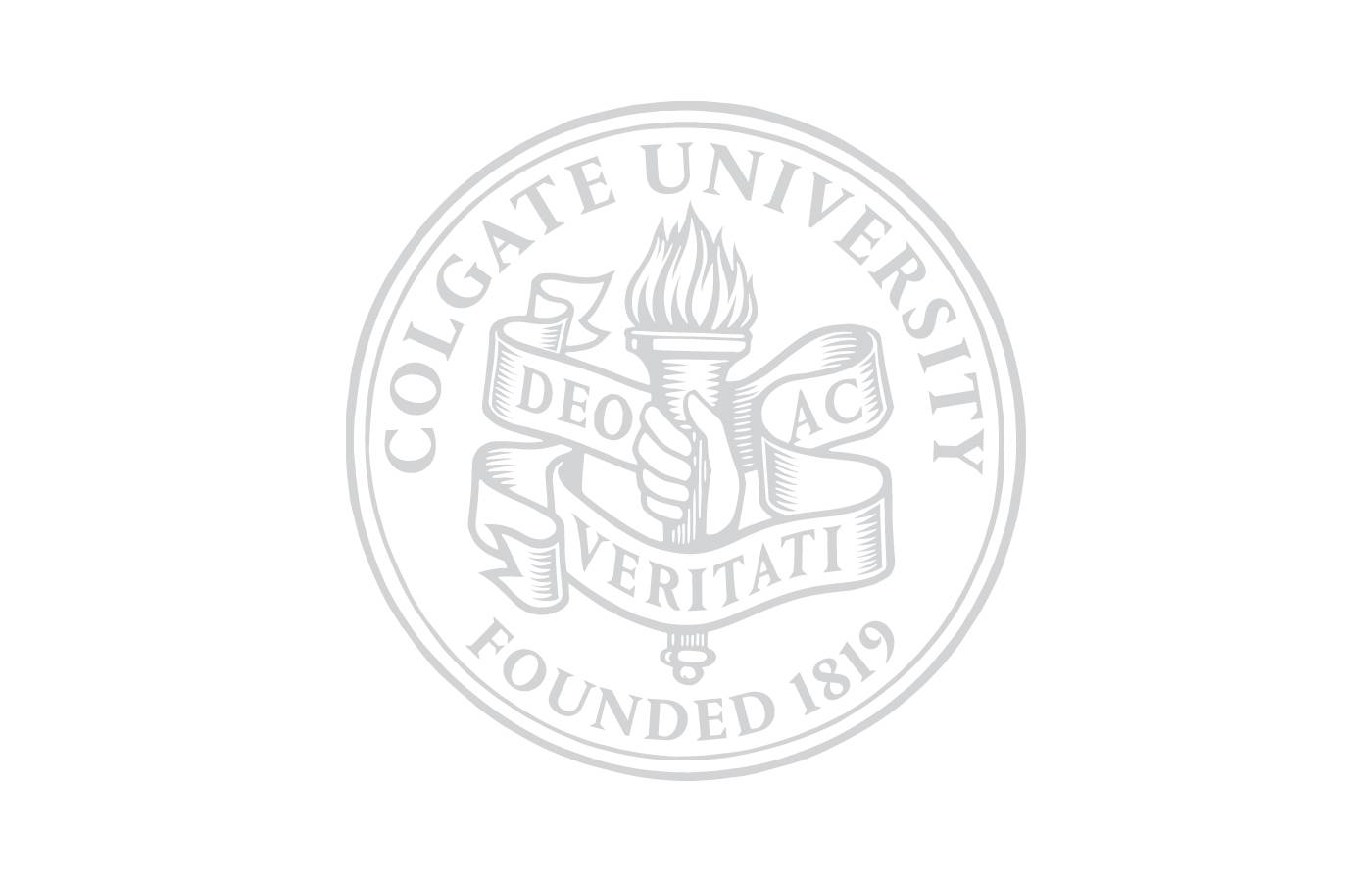 Colgate maroon is the primary color of the Presidential and Board of Trustees Identity. Night black, shadow gray, and winter gray are secondary colors, and should always be paired with maroon.

All formal communication materials should, whenever possible, use these colors.

Maroon should be the most dominant color. When possible, use these recommended ratios as a guide to applying the color palette. Please note percentages are approximate and color ratios may differ depending on usage.

For fabrics and merchandise, select PMS 202 or its closest equivalent when possible. 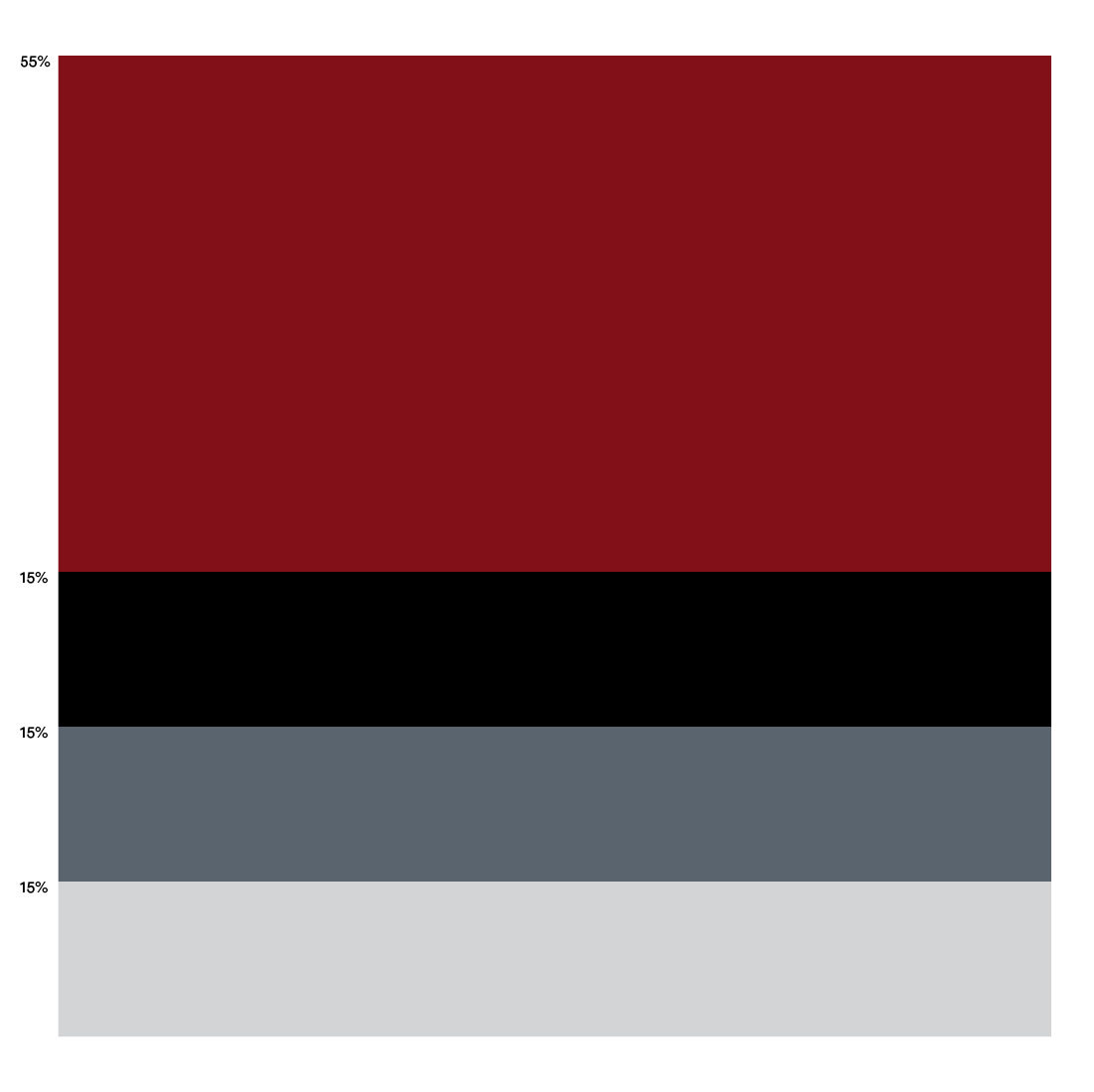 For guidance in utilizing the University’s visual identity; access to logo, wordmark, and lockup files; and more, contact the creative team in Colgate’s Office of University Communications: