Prof. Segall to Explore Neuromorphic Computing in Collaboration With Microsoft 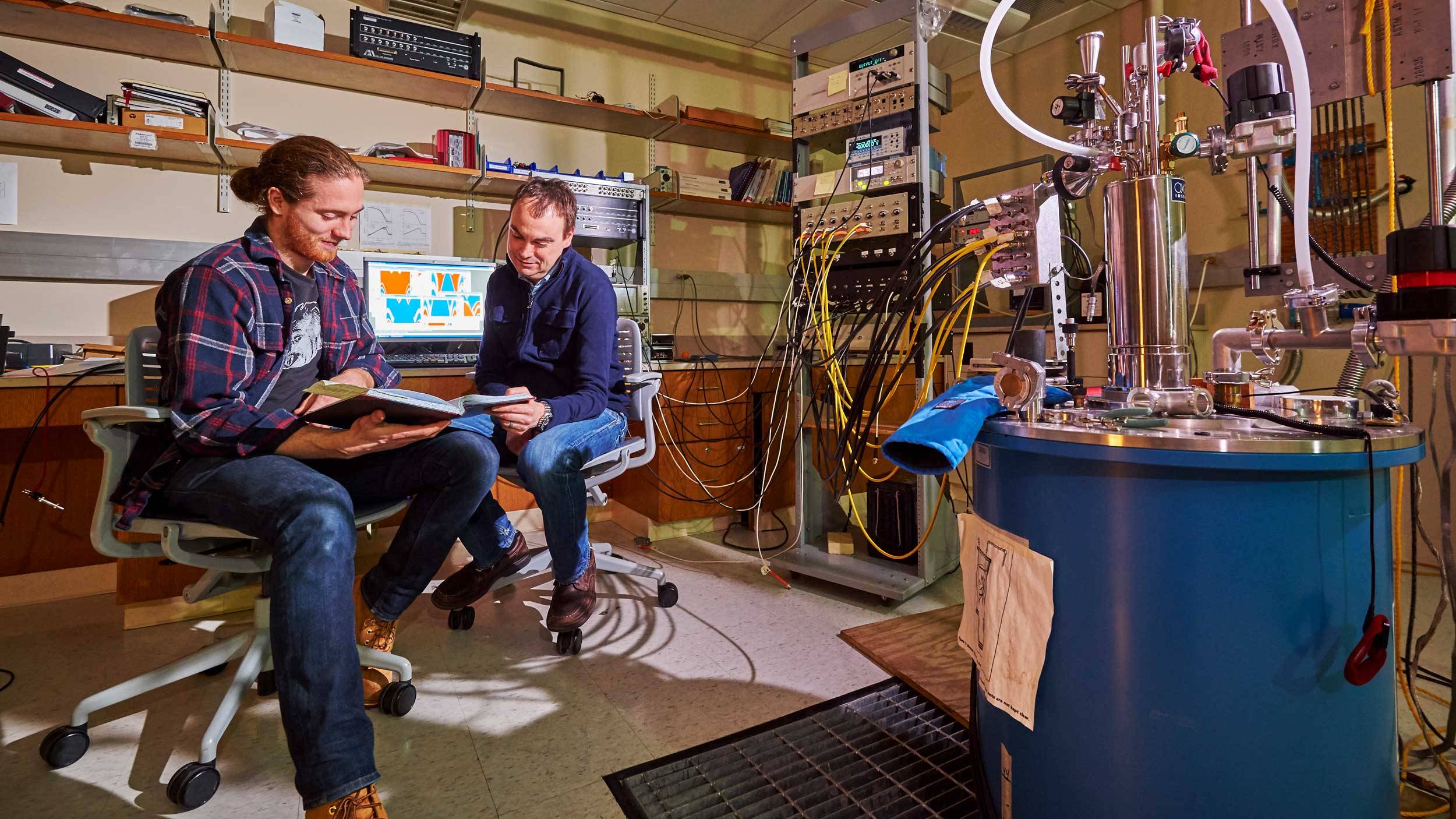 By: Mark Walden
Department of Physics and Astronomy
Share

There was a time when engineers could find economically viable ways to double computer processing speeds every year and a half by packing additional transistors onto silicon computer chips. Those days are over.

Silicon is the semiconductor that forms the basis of today’s computer circuits, performing calculations like weather forecasts, traffic models, or financial transactions. The electrons that drive these calculations must be powered across the transistors, which sit on silicon chips. Along the way, they bump into surfaces and each other, slowing their speed and causing them to bleed energy in the form of heat.

“Because there are so many transistors on these chips and they generate heat, they’re taking more and more power to operate,” Segall says, “And if you want to solve big problems, you need a lot of them.”

For example, the Summit supercomputer, currently the world’s fastest supercomputer, uses more than 73.7 trillion transistors, requiring 4,000 gallons of water per minute for cooling and drawing 13 megawatts — or enough electricity to power nearly 10,000 homes at one time.

“You can see that this is completely unsustainable,” Segall states.

While the brain has been likened to a computer, Segall’s neuromorphic approach flips the metaphor. It anticipates dynamic, energy-efficient computer hardware that is built like a brain.

Organic brains don’t separate memory and processing functions, so humans can identify faces and navigate through space at high speed. We learn as we go, prioritizing inputs, growing intellectually stronger where necessary, and letting unimportant information fall away. All of this happens thanks to the rapid transit of electrons along synapses, connecting an estimated 100 billion neurons.

“There is now a way to think about computing from the point of view of: let’s make something at the hardware level where the connections themselves can change, and we can train a computer to do a different kind of task,” Segall explains. “That’s a very different picture from [the way machines operate] now, where it is all in the software and not in the hardware itself.”

With a startup grant from Colgate’s Picker Interdisciplinary Science Institute, Segall partnered with Associate Professor of Physics Patrick Crotty and Charles G. Hetherington Professor of Mathematics Daniel Schult to model artificial neurons in superconducting metals. They began in 2008 by establishing the mathematics behind the biology, and then, during the following two years, used their data to design a superconducting niobium chip bearing two artificial neurons.

Following experimentation and prototyping, Segall’s team sent electrons through the chip and produced a graph of its firing frequency. It showed behavior similar to that of biological neurons perfectly, dissipating almost zero power. As importantly, the chip rendered its graph in only 15 minutes, compared to the original model, which took two days to complete on a standard computer.

“There was a biological prediction — this is what the biology says it should do,” Segall said. “We saw the same behavior in our circuit, at almost 100,000 times faster than the biology.”

Documenting the success achieved in Segall’s lab, Segall and his colleagues co-published an article in the March 2017 edition of the journal Physical Review. That paper attracted Microsoft’s support for a next phase of exploration. As Professor David Reilly, Microsoft Scientific Director of Microsoft Quantum Lab Sydney, explains, “There is a prospect for the application of neuromorphic computing to quantum — ultra low power neuromorphic circuits may be leverageable for controlling quantum devices at scale.”

Microsoft’s investment comes on the heels of a $15 million gift by Trustee Emeritus Robert Hung Ngai Ho ’56, H’11 to establish the Robert Hung Ngai Ho Mind, Brain, and Behavior Initiative, which will expand the University’s interdisciplinary efforts to further understanding around the mind, its functions, and its implications.

“In these early stages, we are trying to make rudimentary components, to test and see if they are behaving as they should,” Segall said. “Once we have one, we can scale — that’s important.”