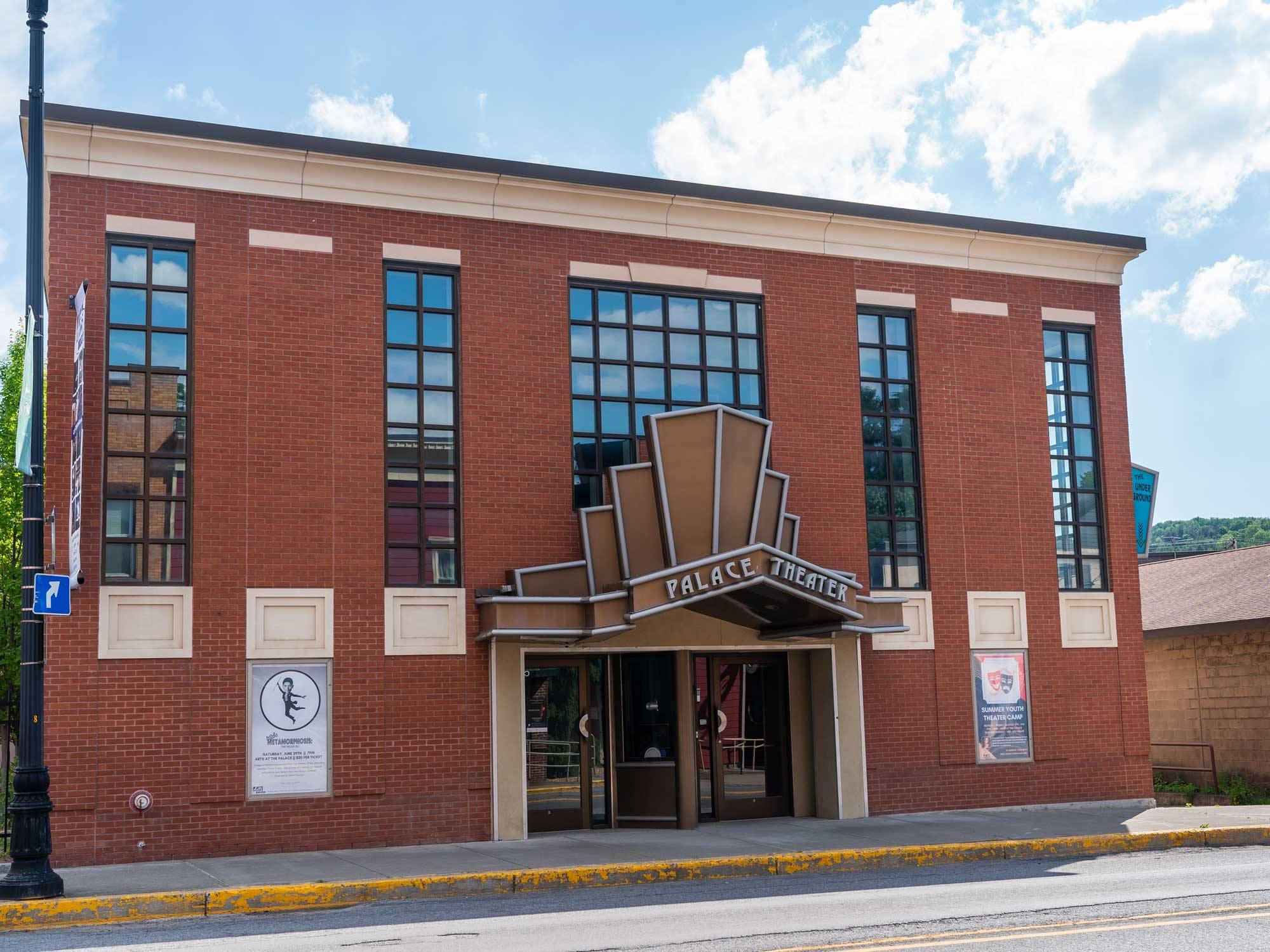 Arts at the Palace is hosting remote summer programs to further its commitment to presenting, developing, and expanding the reach of the arts in central New York. Supporting local and regional artists, the Palace fosters culture and community through programs such as Arts Together | Hamilton Conversations — with the participation of Colgate University faculty.

For April Sweeney, chair of the theater department and a member of the Palace’s board of directors, the partnership between Colgate and the Palace elevates the influence of the arts. “It’s our duty to use Colgate’s resources in service to and in conversation with the community,” she said. “Theater — and the arts, in general — provides a space of dialogue and reflection, and acts as an impetus for change.”

The closure of live performing arts programs due to COVID-19 has led to a reimagination of the industry, explained Elizabeth Douglas, executive director of the Palace. “On one hand, the impact of the pandemic on the arts has been devastating,” she said. “On the other hand, the possibilities that are opening up are exciting. We are optimistic about the future.”

Made possible by a grant from the Central New York Community Foundation, Arts Together | Hamilton Conversations unites local communities around theatrical productions. On June 19, attendees experienced an online reading of the comedy Yoga Play before participating in an hour-long Zoom discussion with Bob Hupp, artistic director of Syracuse Stage. On July 22, the conversation surrounded Donna Hoke’s play Hearts of Stone and delved into Hoke’s experience of working as a playwright during COVID-19.

As part of the From Script to Stage program, Hoke initially developed Hearts of Stone for a world-premiere production at the Palace Theater. When COVID-19 restrictions precluded live performances, Hoke connected Arts at the Palace with Women’s Theatre Festival, a theater group pioneering work with virtual storytelling. The two organizations co-produced the play on a virtual platform.

Kyle Bass, assistant professor of theater and associate artistic director at Syracuse Stage, served as artistic advisor for Hearts of Stone. “There is nothing like the power of storytelling,” he said. “It is innate within us; we are geared to tell and receive stories. While we may be apart during this time, we have found ways to come together as best we can.”

Arts at the Palace organized a number of other remote programs to cultivate artistic education and inspire creative expression, explained Douglas. Released in July, Basics of Vocal Training consisted of a free five-part video series led by professional musician Meena Nair Conant. In August, Teen Monologue Works with Gwyneth Davies will support teenagers in monologue preparation for auditions, while the screening of Five Seasons: The Gardens of Piet Oudolf will immerse viewers in landscape designer Piet Oudolf’s creative process.

Douglas describes the arts as a conduit for healing. “Some would go as far as to classify the arts as an essential business — a source of inspiration, of joy, of creativity, of hope,” she said. “Our mantra at the Palace has become ‘mutual aid.’ If we’re of service to the community, that’s of service to us.”