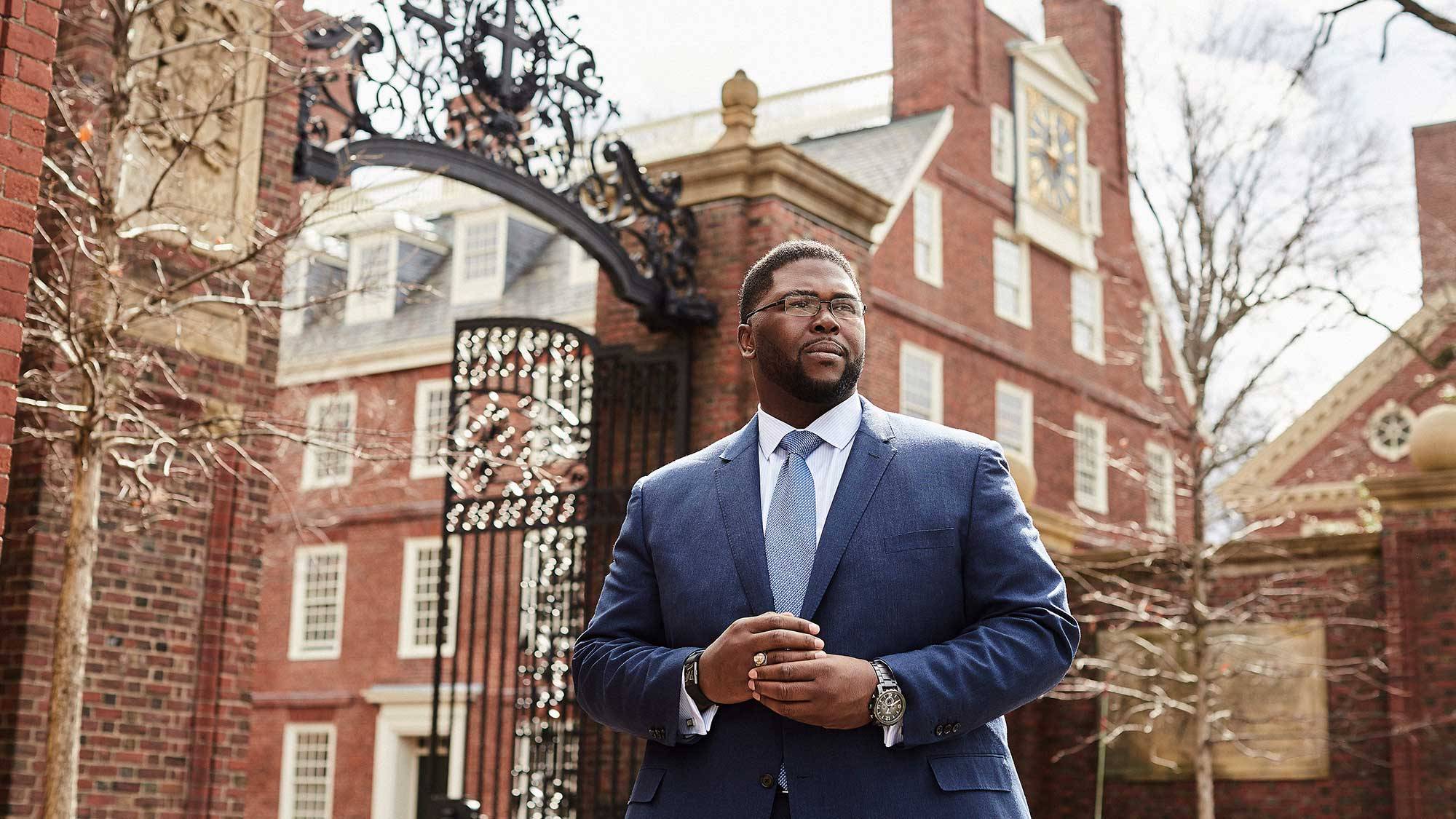 Anthony Jack, assistant professor of education at the Harvard Graduate School of Education, identified these statistics during a lecture on Monday, Oct. 7, titled, “The Privileged Poor — How Elite Colleges Are Failing Disadvantaged Students.” The talk, eponymous to Jack’s book, released in February 2019, highlighted the importance of socioeconomic diversity on college campuses.

Jack holds a PhD from Harvard University and discussed his own experience as a low-income, first-generation college student. He coupled this personal narrative with lessons learned from his research on how poverty and inequality shape students’ trajectories to and through higher education.

“Conventional wisdom dictates that you need to know where you’ve been to know where you’re going. When it comes to understanding the undergraduate experience, the same sentiment is true,” Jack said. “We must examine where students come from — and what they have been through — to understand why they chart the paths they do once they reach our gates. Doing so forces us to think about how school policies and practices facilitate or hinder that process.”

In his research, Jack draws on interviews with 103 undergraduates and two years of ethnographic observations of campus life at an anonymous elite university in the Northeast that adopted no-loan financial aid policies. He explores the experiences of students who live in poor, often segregated communities, but enter college from elite boarding, day, and preparatory schools. Jack calls these students the Privileged Poor. He compares their experiences to equally economically distressed peers who enter college from local, typically distressed public schools. Jack refers to this group as the Doubly Disadvantaged.

Jack discovered that, in contrast to the Doubly Disadvantaged, the Privileged Poor arrive at college knowing how to navigate social relationships with faculty and deans due to their high-school backgrounds. The Doubly Disadvantaged undergo a much more pronounced culture shock, unable to assert the same confidence and proactiveness as the Privileged Poor. They are then excluded from nominations for honors and awards, internships, and recommendation letters.

However, Jack’s research illustrates that the Doubly Disadvantaged and the Privileged Poor both face certain hurdles. “There are things that no amount of cultural capital can combat,” he said. “Students’ shared economic disadvantage is more salient in shaping their sense of belonging, overall well-being, and ability to perform academically.”

Morgan Beatty ’20 serves as a student intern for the Office of Undergraduate Studies (OUS) and the First Generation Initiative (FIRST), both of which support student success at Colgate. “Dr. Jack’s talk was so powerful because it resonates with so many students that are on this campus, especially within the OUS and FIRST communities,” she said. “He spoke a truth that is very prevalent but often under-acknowledged. It’s amazing to see this truth validated by such an incredible man on such a prominent stage.”

Jack urges colleges to forge connections with overlooked communities and to move from access to inclusion. He emphasizes that citizenship refers not simply to being in a place, but to receiving access to all of the rights and privileges pertaining thereto.

“To embark upon the crucial task of making colleges look more like the world, we must question what we take for granted,” he said. “We must examine how both the symbolic and material dimensions of class affect campus life. We must work to ensure that students do not just graduate, but that they do so whole and healthy.”