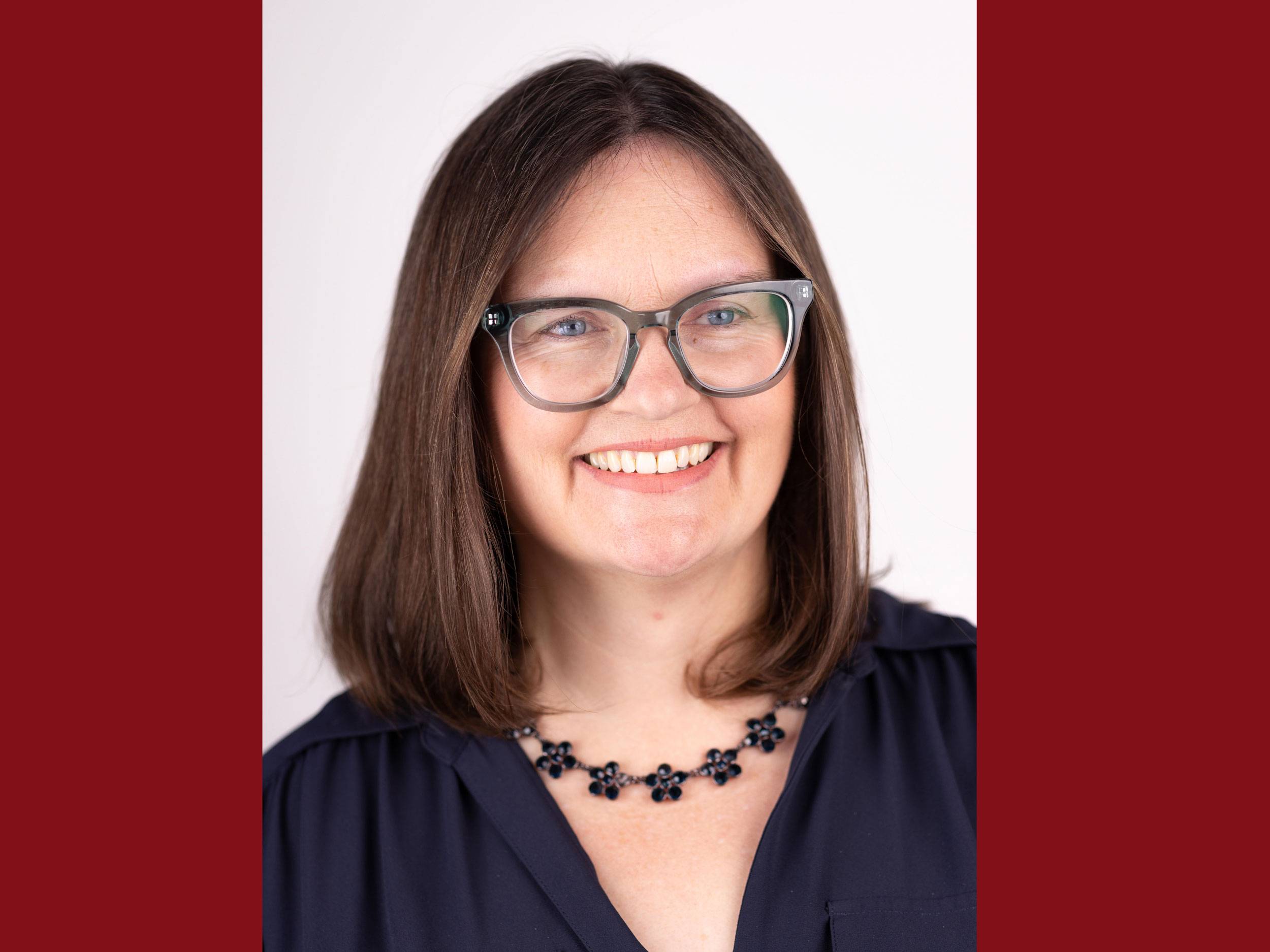 Lesleigh Cushing, Murray W. and Mildred K. Finard Professor in Jewish studies and professor of religion, has been named Colgate’s next Provost and Dean of the Faculty. Cushing will meet with and work alongside Interim Provost and Dean Ellen Percy Kraly before taking up the position on July 1.

“I congratulate Lesleigh on this appointment and offer my sincere gratitude to the members of the Advisory Committee for their dedication to this appointment process, their awareness of the needs and concerns of their colleagues, and their wise counsel displayed throughout these past months,” says President Brian W. Casey.

Cushing arrived at Colgate in 2002, after receiving a BA in English literature and religious studies from McGill University, a master of theological studies degree from Harvard Divinity School, and her PhD in religion and literature from Boston University. In 2015, she was named Murray W. and Mildred K. Finard Associate Professor in Jewish studies and associate professor of religion. She was promoted to the rank of full professor at Colgate in 2018.

Cushing is the co-author of The Bible in the American Short Story (2018) and author of Sustaining Fictions: Midrash, Intertextuality, Translation and the Literary Afterlife of the Hebrew Bible (2008). She is the co-editor of both From the Margins: Women of the Hebrew Bible and their Afterlives (2009) and Scrolls of Love: Ruth and the Song of Songs (2006), and she has published numerous articles focusing on the intersection of religion and literature.

During her two decades on campus, she has embodied the Colgate ideal of the scholar-teacher, working to advance the University while conducting her own research and investing herself in the achievements of her students — efforts for which she was recognized in 2015 with the Colgate Alumni Corporation Distinguished Teaching Award.

Cushing served as University Professor for CORE 151: Legacies of the Ancient World from 2009 to 2012 and has been a longtime mentor to new faculty teaching within the Core. She has also served on numerous university committees and held a series of faculty leadership positions, including co-chair of the Strategic Planning Working Group: Living the Liberal Arts (2012–13) and director of the Program in Jewish Studies (2012–17).

Between 2017 and 2021, Cushing served as Associate Dean of the Faculty, focused on faculty recruitment and development, a role in which she worked with many campus colleagues to develop several of the academic dimensions of the Third-Century Plan. In coordination with the Associate Provost for Equity and Diversity Maura Tumulty, she helped to develop new, more equitable hiring guidelines and processes; offered hiring workshops foregrounding best practices in DEI and implicit bias training; and assisted in the hiring of approximately 30 tenure-stream faculty members.

During this time, she also led a team of 32 faculty and staff members in developing a vision for the Initiative in Arts, Creativity, and Innovation and since 2021 has served as senior advisor to the president for arts and innovation initiatives. In this role, she has continued to work collaboratively with colleagues in art and art history, computer science, creative writing, entrepreneurship and innovation, film and media studies, museum studies and the University Museums, music, sociology and anthropology, theater and dance, the University Libraries, as well as with University technology specialists and countless others to realize a vision for the Middle Campus and a plan for its full implementation.

“This combination of scholarly work, dedicated teaching, and service to Colgate underscore Lesleigh’s capacity to facilitate the work of faculty, administrators, and trustees in advancing the priorities outlined within the Third-Century Plan,” Casey says.