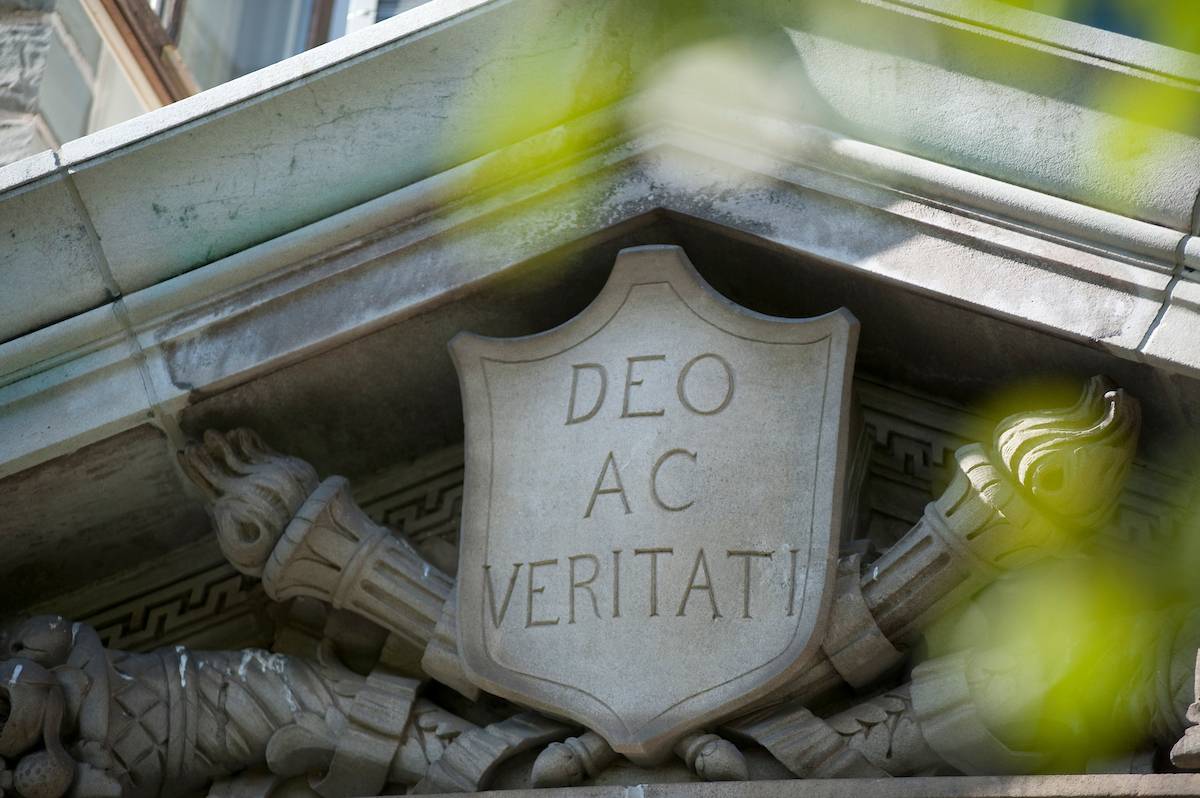 Colgate will host a special panel with members of the Syrian Emergency Task Force (SETF), Wednesday, Oct. 26, titled “Exposing War Crimes in Syria and the Connection to the Ukraine Crisis.”

The Syrian Emergency Task Force aims to bring an end to atrocities against Syrian civilians through advocacy, humanitarian initiatives, and the pursuit of justice and accountability for war crimes.

The 4:30 p.m. event, which is open to the public, is sponsored by Colgate’s departments of Middle Eastern and Islamic Studies, Peace and Conflict Studies, and Russian and Eurasian Studies, and it will be held in Persson Auditorium. Panelists include Omar Alshogre, Olga Lautman, and Colgate Professor Nancy Ries.

“It’s really exciting to have the SETF, with such a wealth of experience and knowledge, come to Colgate,” said Associate Professor of History Noor-Aiman Khan, who is director of the Middle Eastern and Islamic Studies Program at Colgate and will serve as moderator for the event. “Their visit will give students an opportunity to really understand the Syrian situation.”

Alshogre, who fled Syria at the age of 20 after being arrested and imprisoned for three years for protesting against the Syrian regime, has testified before the United Nations Security Council and has been featured in major media outlets reporting on atrocities in Syria. Alshogre is also a key witness to many prosecution efforts to hold the Assad regime accountable for war crimes in Syria.

Olga Lautman is a coordinator for the Syria-Ukraine Network, and is a nonresident senior fellow at the Center for European Policy Analysis. Lautman is also the creator and co-host of the Kremlin File podcast series, which features expert discussions on the Kremlin’s internal affairs, global operations, and tactics used from their hybrid warfare toolkit to destabilize Western democracies.

Lautman’s research focuses on the cross section of organized crime and intelligence operations in Russia and Ukraine, their impact on the West, and the monitoring of active-measures campaigns conducted by the Kremlin to destabilize democratic practices and influence foreign elections. Lautman is also working closely with Ukrainian leaders documenting Russia’s war crimes in Ukraine and comparing them to similar tactics used in Syria.

Nancy Ries, a Balmouth Award-winning professor of anthropology and a former director of the Peace and Conflict Studies Program, is one of the nation’s leading experts on Russian society, and she will lend her expertise to the panel.