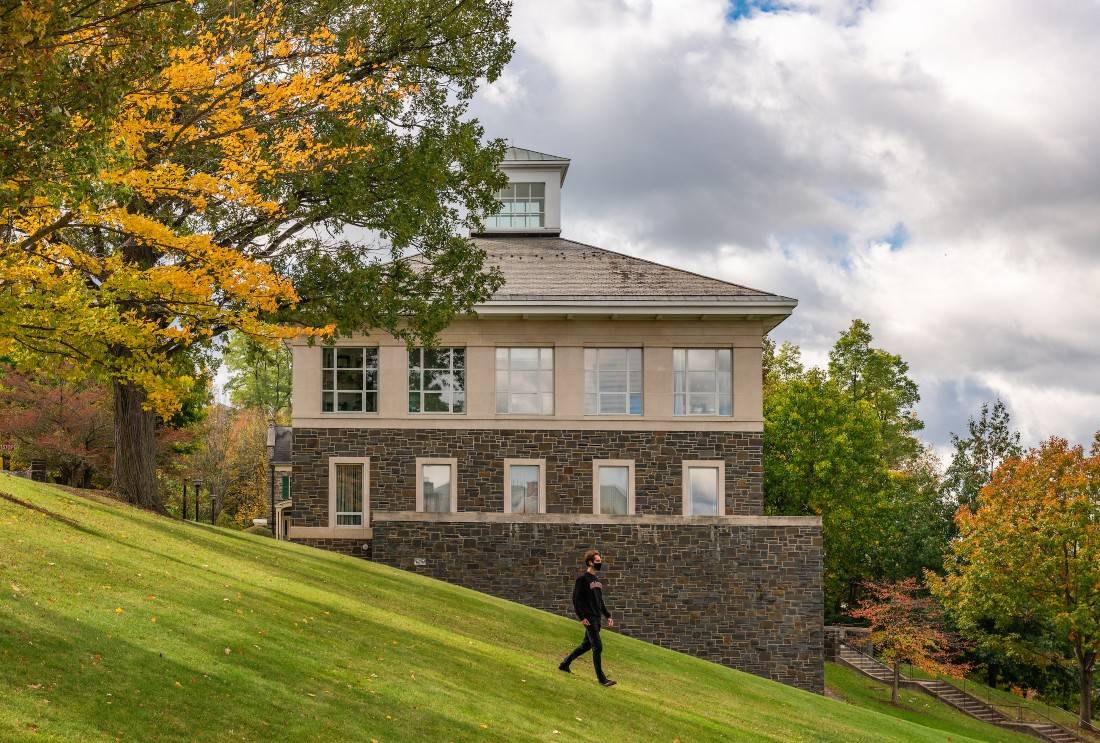 Three members of the Colgate University Class of 2021, who excelled in scholarship and service to political causes, have received The Richard L. Stone '81 Civic Freedom Award and Scholarship, as selected by the Center for Freedom and Western Civilization.

This year’s award recipients are: 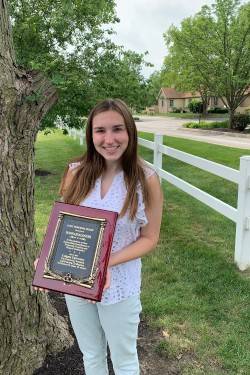 Kloster was commended for her academic achievements in Classical Greek and Latin Studies and Medieval and Renaissance Studies as well as her dedication as a scholar-athlete. “It is truly an honor to be a recipient of the Richard L. Stone ‘81 Civic Freedom Award,” said Kloster, who was inspired by her participation in an archeological excavation in Italy, and will be pursuing a doctorate in the classics at Boston University. 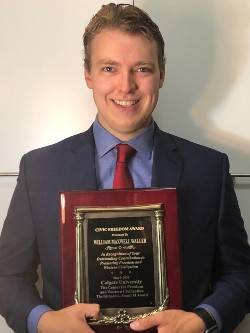 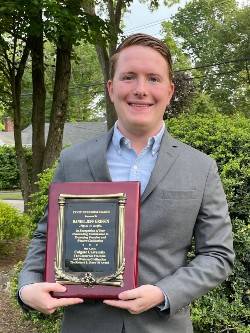 Griffin combined high academic achievement with active participation in campus politics, serving as president of the College Republicans. During his time on campus, Griffin coordinated a virtual campus event where students could interact with former Speaker of the United States House of Representatives Paul Ryan. Griffin called the event “unforgettable” and “an honor to moderate.” Additionally, Griffin worked as a field manager for the U.S. Representative for the 22nd Congressional District Claudia Tenney ‘83. He will be pursuing a career in public service and political communications beginning with an internship on Capitol Hill. Griffin said he looks forward to being an alumnus and returning to campus for events “that will challenge and help to inform the way we look at the issues of today.”

The Center for Freedom and Western Civilization is a forum for civic debate and scholarly research that enlivens the intellectual discourse among students and faculty by promoting a set of ideals that have their origins in Western civilization, but are universal in scope and appeal.