Survivors of the Underground Railroad 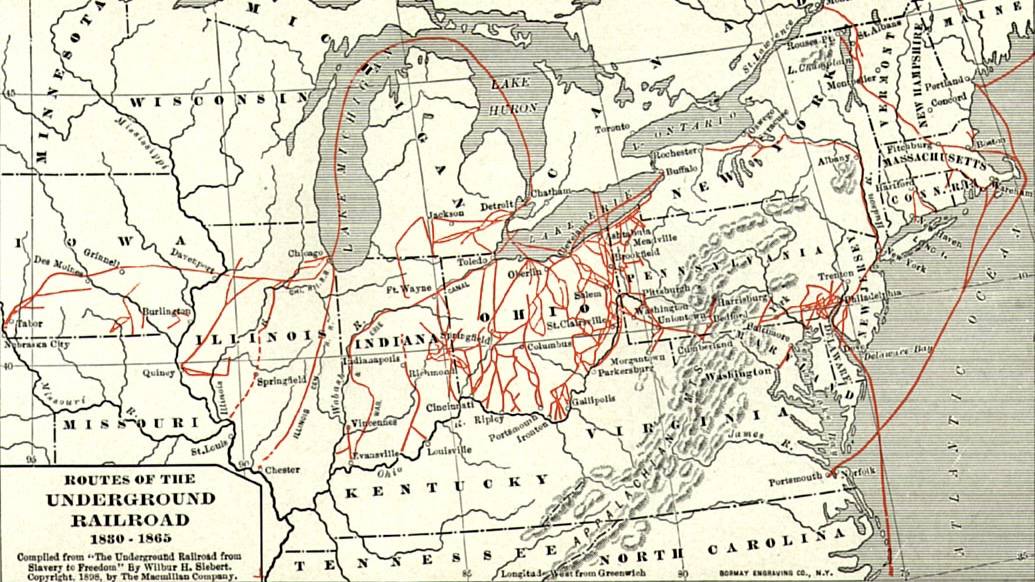 During the summer, Colgate students are applying their liberal arts know-how in a variety of real-world settings, and they are keeping our community posted on their progress. History major Anya Sokolowski ’25, from Bethesda, Md., describes her genealogical and historical research on survivors of the Underground Railroad.

This summer, I am working on a research project with George Dorland Langdon Jr. Professor of History Graham Hodges called Survivors of the Underground Railroad. In this project, we are comparing the details found in the digitized collection of North American Slave Narratives with historic newspapers and Ancestry.com to discover more about the descendants of formerly enslaved people.

I became interested in this subject after taking my FSEM course, Age of American Revolution, with Professor Hodges. In this course, we spent time discussing how the institution of slavery directly impacted the founding and the development of the United States up until the outbreak of the Civil War (and beyond). A small proportion of those who were enslaved were able to record their experiences of bondage and escape in personal narratives, and these narratives lend valuable insight into the lives of those who were directly impacted by this system of oppression.

I have spent a lot of time uncovering the lives of Levi Branham and his family through the written narrative that they left behind. Levi was born in Georgia and was taught to read and write during his enslavement. When he was freed in 1863, his literacy allowed him to take teaching positions, and he wrote passionately about how valuable education was to him.

So far, I have traced four generations of his family using Ancestry census records, and have found that his daughter, great-granddaughter, and four of his grandchildren also worked as teachers. One of his great-granddaughters, Mary Lynne Gay, received many awards for her teaching and was an active member of the NAACP.

Christianity was also important to the Branham family, and many of Levi’s descendants taught Sunday school and were active members in their churches. Some of his descendants were members of the African Methodist Episcopal Church, founded by Richard Allen — a formerly enslaved author who later became a conductor on the Underground Railroad.

Looking at these trends helps us understand how the Underground Railroad opened up opportunities for free people and their descendants, allowing them to settle in other parts of the country, establish successful businesses, and start families. Descendants were able to embody the values of their enslaved ancestors, who were restricted from personal agency and freedom.

For the duration of this project, I will continue to reconstruct the family trees of the formerly enslaved authors, using library resources and databases to gather as much information as possible about how their descendants lived. Learning how to search for and extract the correct information from a newspaper or marriage certificate has proven to be a rewarding challenge. This research has provided me with valuable skills in data collection, analysis, and organization, and I am excited to continue learning about genealogy and the Civil War era in the United States.