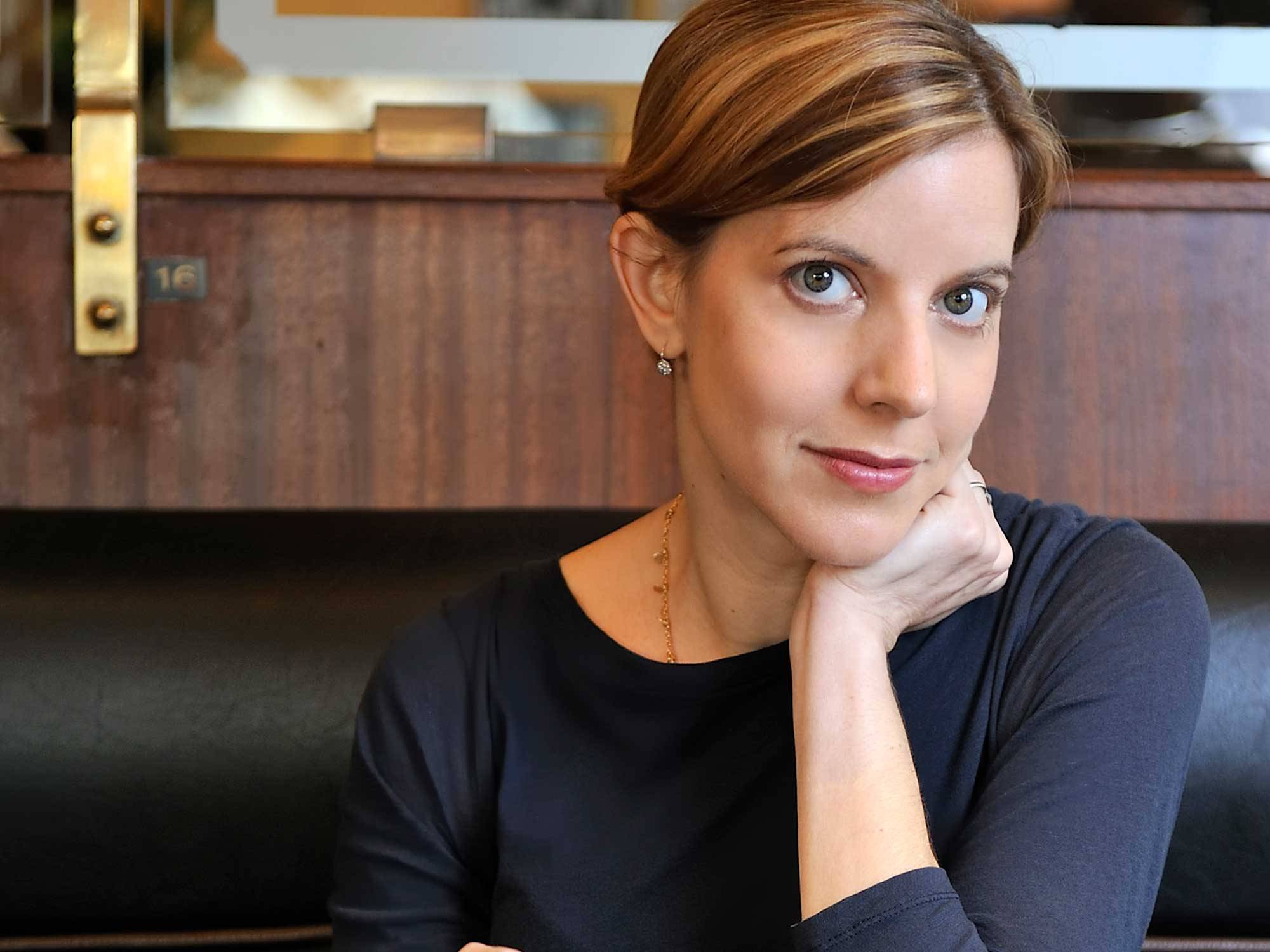 Author Pamela Druckerman ’91 has again appeared in the pages of The New York Times, this time writing a featured op-ed piece titled “A Cure for Hyper-Parenting.”

In the article, Druckerman writes:

“Twenty-first century parenting isn’t entirely illogical. Rather than trying to eradicate it, I suggest a strategy of containment: Rein in its excesses, and keep it from getting worse.”

Druckerman then shares several key things that she says all modern parents should know. (Read the complete article here.)

Druckerman has published more than 10 articles in The Times, including a piece titled “An American Neurotic in Paris.”  In the article, she reflects on her 10 years living in Paris, and wonders if it is time for her to return to America.

Her book, Bringing Up Bébé: One American Mother Discovers the Wisdom of French Parenting, stirred a good deal of debate over parenting when it was released, and was widely cited in different media outlets.

Druckerman majored in philosophy at Colgate. In addition to authoring three books and her contributions to The Times, her writing on cross-cultural issues has appeared in The Washington Post, The Wall Street Journal, Vanity Fair France, The Guardian, The Financial Times and many other publications.