Next up on 13: The Elusive Quality of Charisma with Prof. Keating 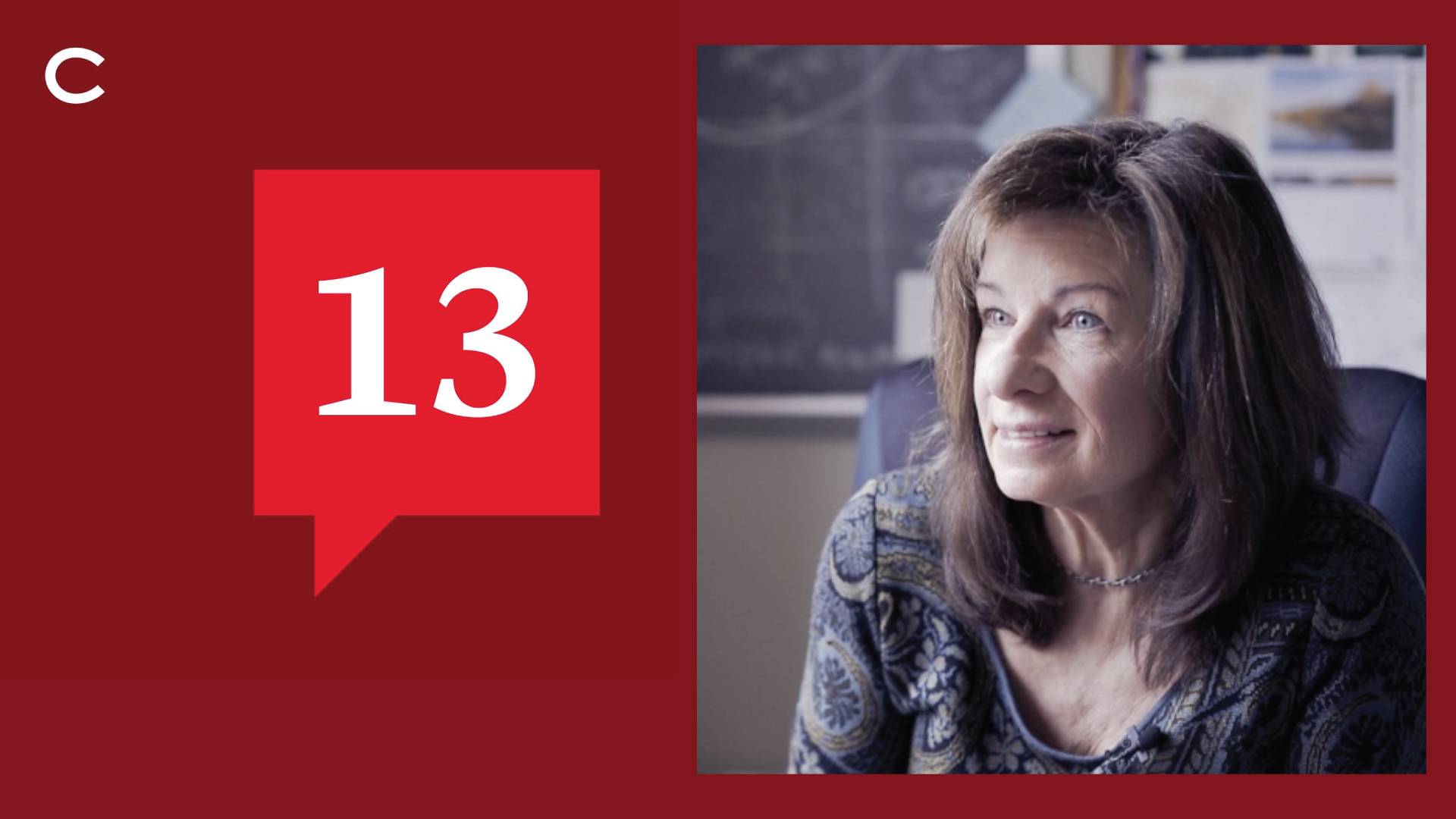 In the first 13 episode of 2021, Professor of Psychology Carrie Keating shares insights into the physiology of leadership; how she came to study nonverbal communication and assess charisma; the impact of society’s move to more remote work; and how the balance between reward and punishment is used to form strong social bonds.

Keating’s research has been featured in print, on radio, and on television, including appearances on PBS’s Scientific American Frontiers, Dateline NBC, Discover Magazine, CNN, Time, Newsweek, The Learning Channel, and ABC’s Good Morning America. She has provided expert interpretation of psychological phenomena on ABC Syracuse affiliate WSYR and on ABC News shows 20/20 and What Would You Do?

Each episode of 13, our biweekly podcast, digs into the work of one Colgate community member by asking 13 questions. Episodes highlight the wide array of academic disciplines at Colgate, with interviews featuring faculty from political science, sociology and anthropology, physics and astronomy, women’s studies, English, Africana and Latin American studies, and many more.