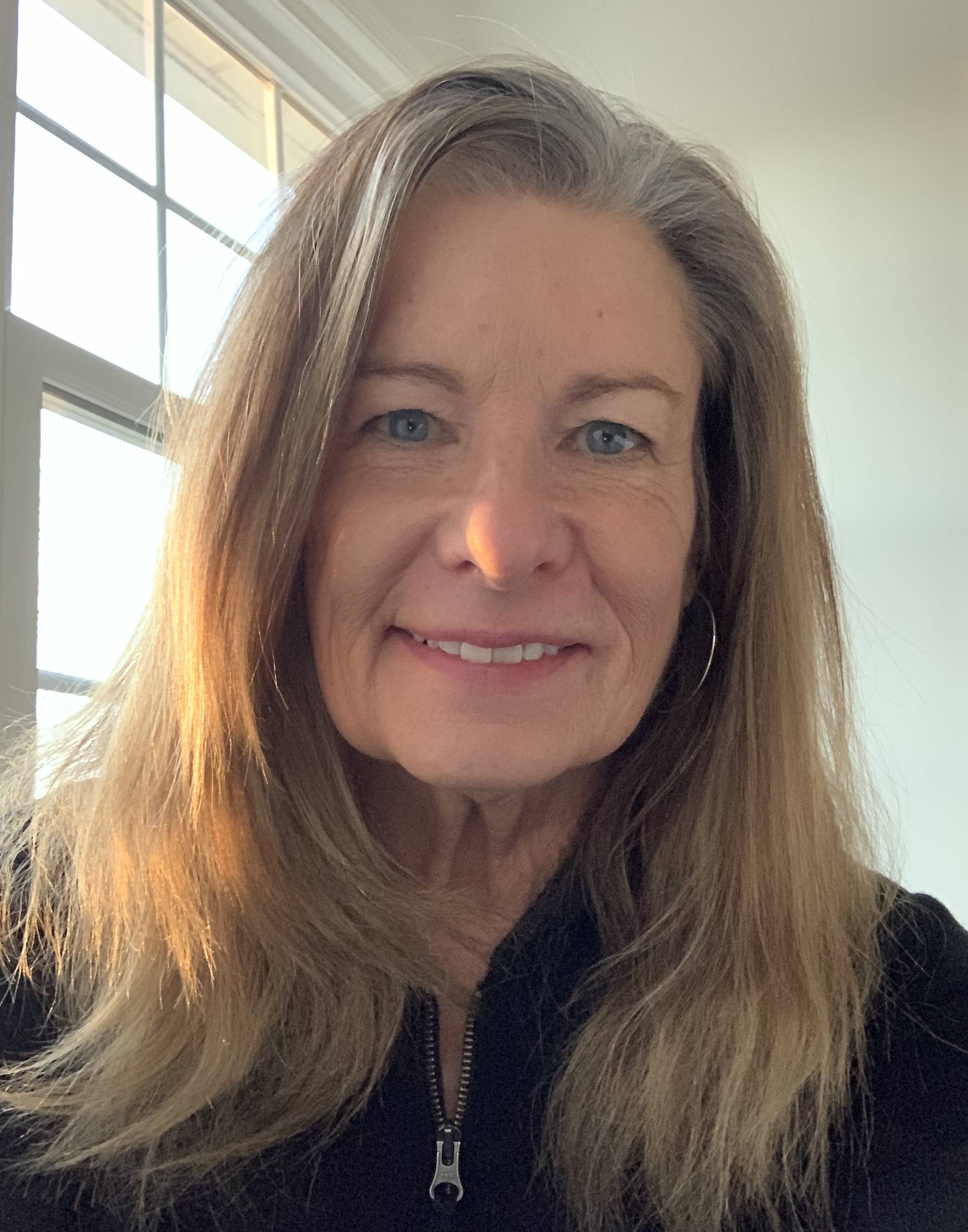 Despite our very human way with words, much of what explains social influence, leadership, and charisma rests on the unspoken: the nonverbal expressions and behaviors, physical appearances, and underlying social motives of leaders and followers. We humans are both surprisingly unaware and exquisitely sensitive to their effects. I study these elusive aspects of power relationships between and among individuals, seeking patterns across species, cultures, and age groups. Together with colleagues and student researchers, I’ve found that humans convey dominance through facial expressions akin to those of other primates; that preschoolers and adults who are socially dominant excel at looking sincere when they tell a lie; that watching charismatic leaders generates unique, neural activity patterns in those who observe them, and that persuasive performances begin with kidding yourself. It's a start to a scientific understanding of how a single individual can wield great power over the thoughts and behavior of many, and how groups use charismatic processes to inspire devotion in followers.

Some of my studies have been featured in the print media in the US and abroad, on radio talk shows, and on television, including PBS's Scientific American Frontiers, Dateline NBC, Discovery Magazine, CNN, The McLaughlin Group, The Oprah Winfrey Show, The Learning Channel, and ABC’s Good Morning America. As an interpreter of social-psychological phenomena, I’ve appeared on ABC’s 20-20 and What Would You Do? I give presentations and workshops on nonverbal communication and leadership to professional and civic organizations, and other groups; these have included engineers, museum docents, educators, and students.

The other body politic: Candidate body language in the 2016 election (see video).