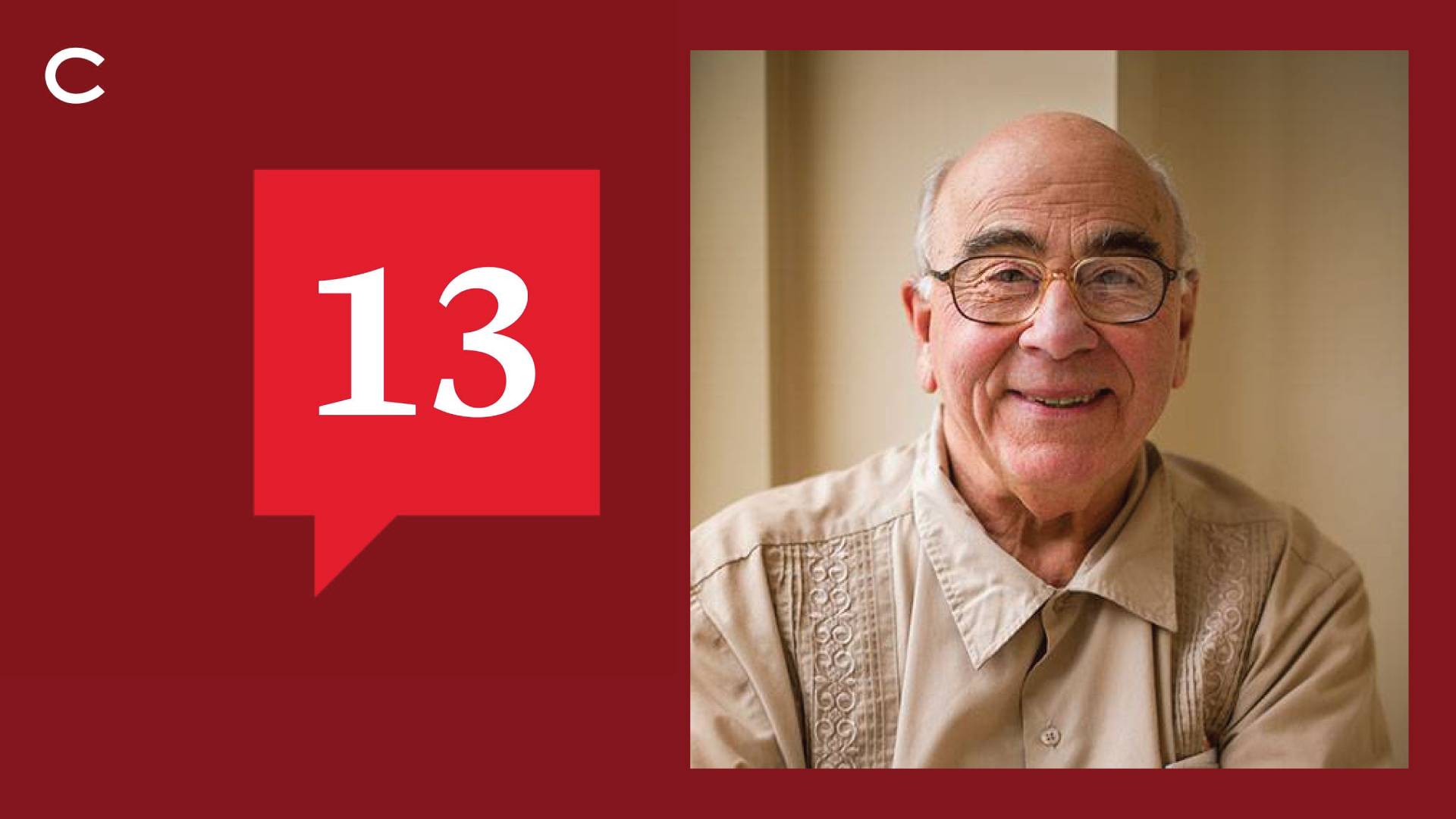 Take a journey through time and space with Russell Colgate Distinguished University Professor of Astronomy, Anthropology, and Native American Studies Emeritus Anthony Aveni. Learn about how different cultures developed their own lore for the constellations we see in the night sky, the history of time as we know it, and how magic relates to science in the newest episode of 13.

Professor Aveni started teaching at Colgate in 1963 and is widely known as one of the founders of Mesoamerican archaeoastronomy for his research in the astronomical history of the Maya peoples of ancient Mexico. Aveni taught at Colgate for 54 years before his retirement in 2016. His most recent book, Star Stories, Constellations and People, was published last year by Yale University Press.

This episode of 13 explores some of the constellations in Aveni’s newest book while also delving into the more than two dozen published books of one of Colgate’s most well-known faculty members.

Aveni’s expertise is routinely called upon by the press, often to talk about solar eclipses, the Mayan calendar, and the end of the world, and he has spoken or written on astronomy-related subjects on the Learning Channel, the Discovery Channel, PBS-Nova, BBC, NPR, The Larry King Show, NBC’s Today Show, Unsolved Mysteries, and in the New York Times, Newsweek, and USA Today. He has lectured at more than 300 universities around the world. 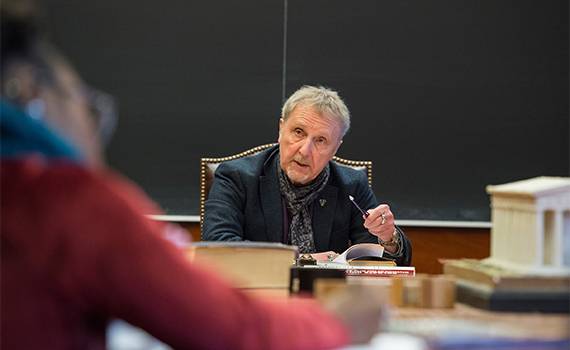 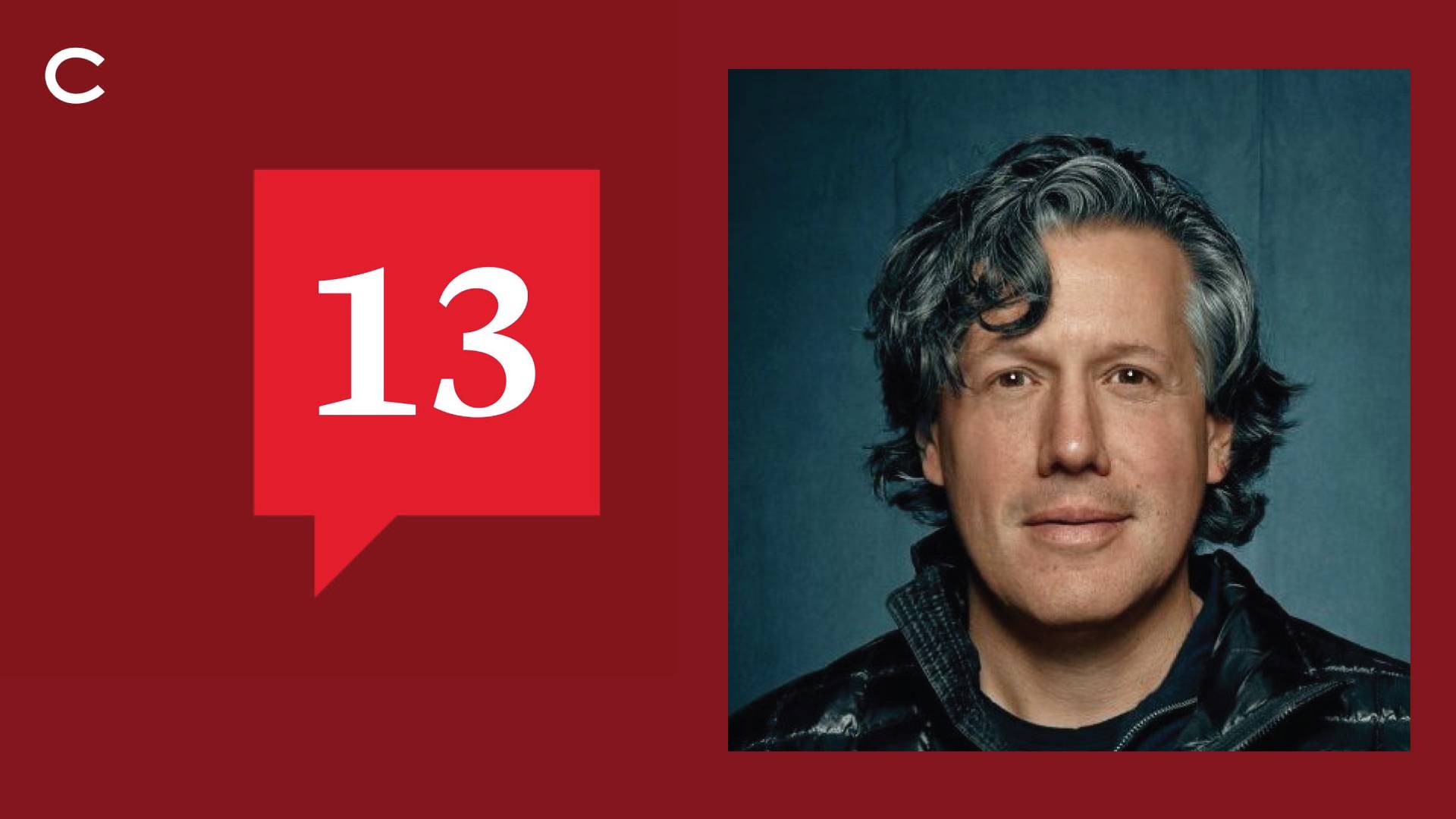 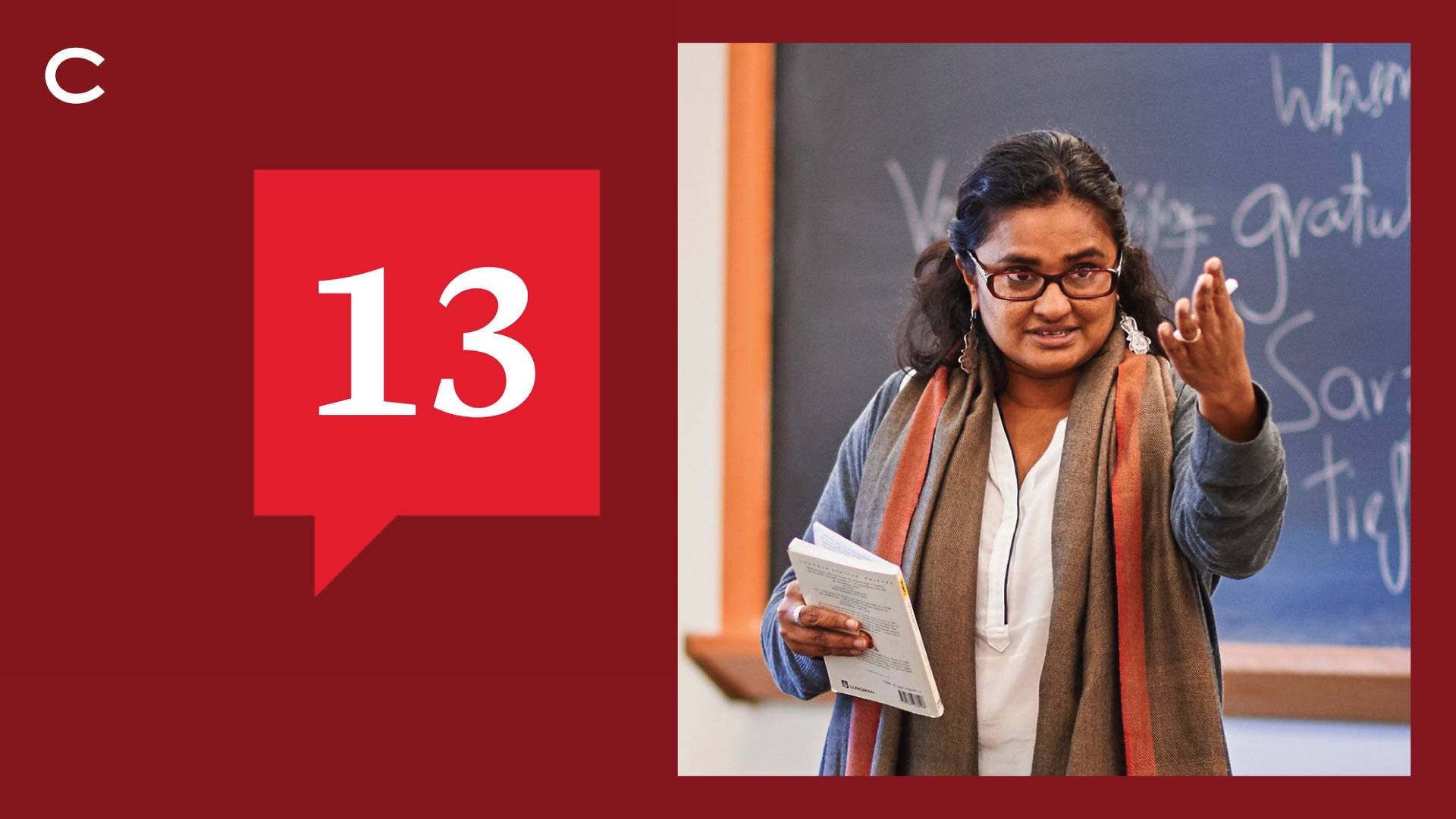