Investigating the History of Food Deserts 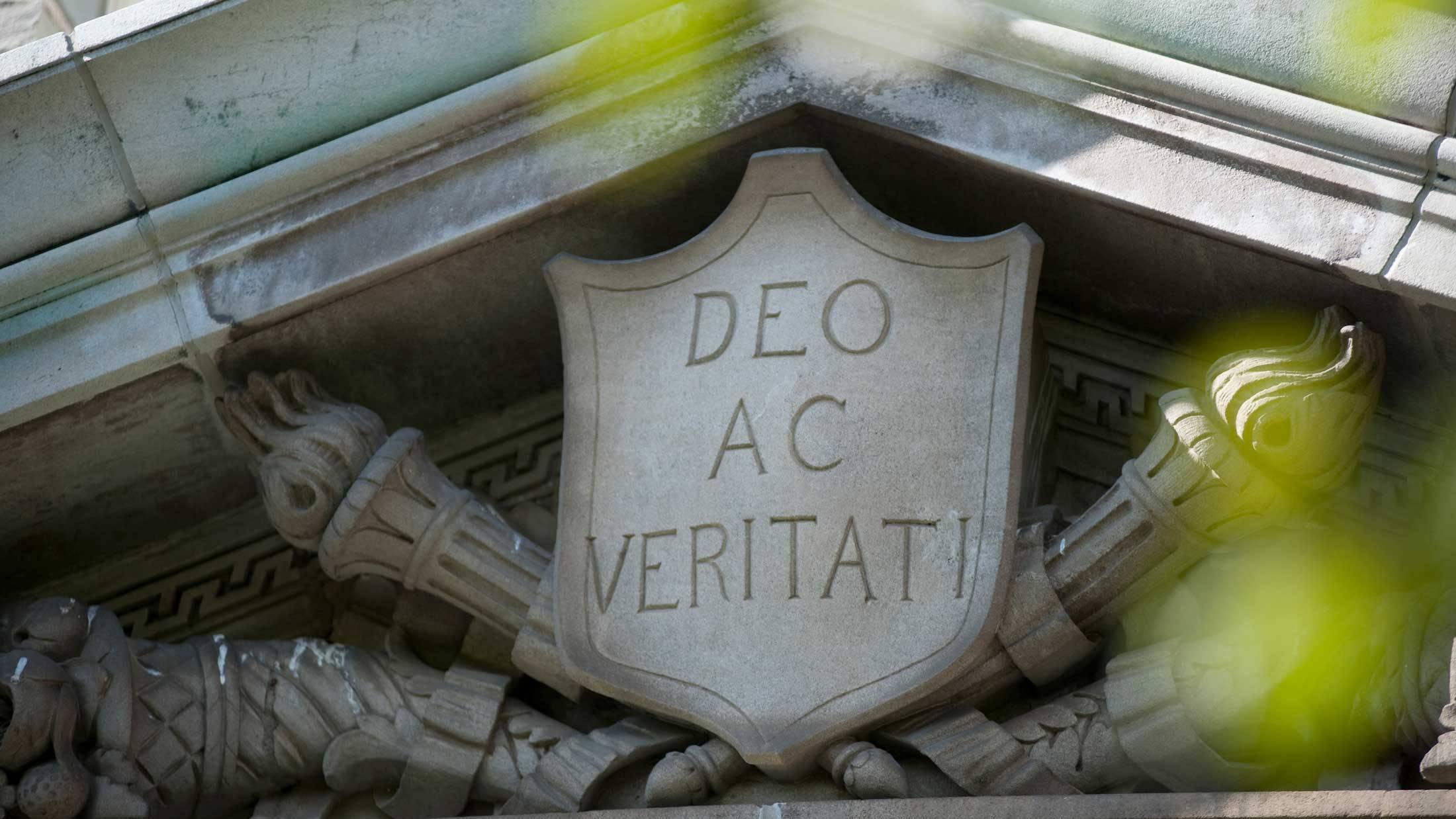 Editor’s note: During the summer, Colgate students are applying their liberal arts education in a variety of real-world settings, and they are keeping our community posted on their progress. Environmental geography major Anna Duerr ’22 of Lake Elmo, Minn., describes her research on food access in Utica, N.Y.

Food access is a critical area of study in both environmental studies and geography. This summer, I am conducting independent research through the geography department with Professor Peter Klepeis and Senior Lecturer Myongsun Kong to map food access and inequality in nearby Utica, N.Y.

The inspiration for my research came from a map published in 1936 by the Home Owners’ Loan Corporation. This map was called a security map and rated each area of Utica according to its investment potential. While areas were said to have been classified by looking at the quality and construction date of its infrastructure and housing, the race and ethnicity of area inhabitants played the biggest role in determining an area’s classification.

These security maps were created for more than 200 U.S. cities after the Great Depression to identify areas that were up and coming, appealing to new homeowners, and places where banks should give out mortgages. In Utica, ethnicity and immigration status played the largest role in determining an area’s classification with the majority of  “C – declining” and “D – hazardous” areas occupied by central and eastern European immigrants.

The historical legacies and modern-day impact of these security maps have been studied in a variety of different contexts. I chose to use the Utica security map to try and explain the current locations of supermarkets and food deserts using a theory known as supermarket redlining. Redlining is a broad term used to describe the impacts of racially based housing policies — such as security maps. Most banks refused to provide loans and mortgages to redlined areas, creating a pattern of disinvestment that has persisted to this day.

What I found was very surprising. The current locations of full-service supermarkets are evenly distributed among all of the different area classifications in Utica. Supermarkets were in “D” graded, “C” graded, as well as the highest rated “B” and “A” graded areas. This does not fall in line with the theory of supermarket redlining and is an encouraging result for the city of Utica. Despite being classified as a food desert, Utica has experienced a recent expansion in the number of supermarkets offering affordable, healthy foods. The results from my research can be used to identify areas in need of full-service supermarkets and as a testament to the fact that the historical legacies of redlining can be overcome.

From this research I have been able to cultivate independent research skills that will enable me to continue in the field of academia beyond my years at Colgate. I hope to be able to continue this research in my senior year by exploring food access in Utica on a personal level. Through conducting in-person interviews with the key individuals involved in some of Utica’s most promising food-access initiatives, I will be able to enhance my current findings and further advance my research in understanding what food access and inequity looks like in Utica.