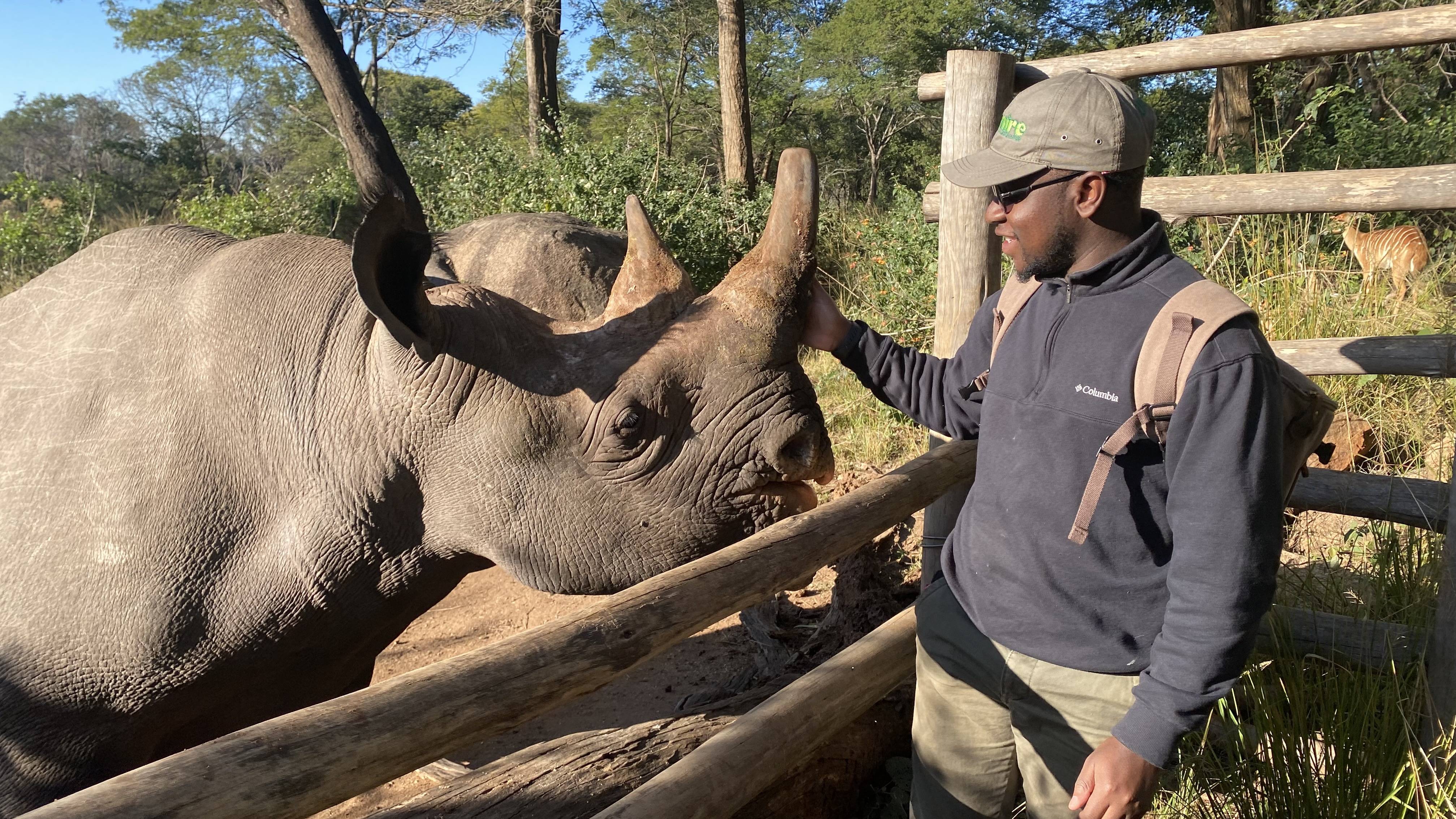 Macdonald with one of the endangered black rhinos at Imire: Rhino and Wildlife Conservancy

Biology and computer science major Macdonald Chirara ’25, from Marondera, Zimbabwe, describes his internship at Imire: Rhino and Wildlife Conservancy, where he aided in wildlife conservation efforts.

Through a Career Services summer funding grant, I pursued field research and volunteered at Imire: Rhino and Wildlife Conservancy in Zimbabwe this summer.

Imire is a wildlife conservation center filled with various types of trees, plants, and grasslands, as well as several species of animals, including elephants, buffaloes, black rhinoceros, white rhinoceros, and more than 200 different kinds of birds. For several decades, it has been a leader in conservation in Zimbabwe. In particular, the center is renowned for its work breeding and then releasing white and black rhinos.

In the 1980s, the number of rhinos in Zimbabwe dropped from more than 10,000 to less than 1,000 due to extreme poaching. In an effort to save the species, the National Parks and Wildlife Department transferred most of the remaining wild rhinos to private parks and conservancies such as Imire.

For my field research study, I focused specifically on the social ethology of the endangered black and white rhinoceros enclosed within the conservation site. Behavior patterns recorded were compared with data on wild and free-roaming counterparts, analyzing processes underlying their evolution and weighing the influences of phylogeny, ecology, morphology, and nutrition. 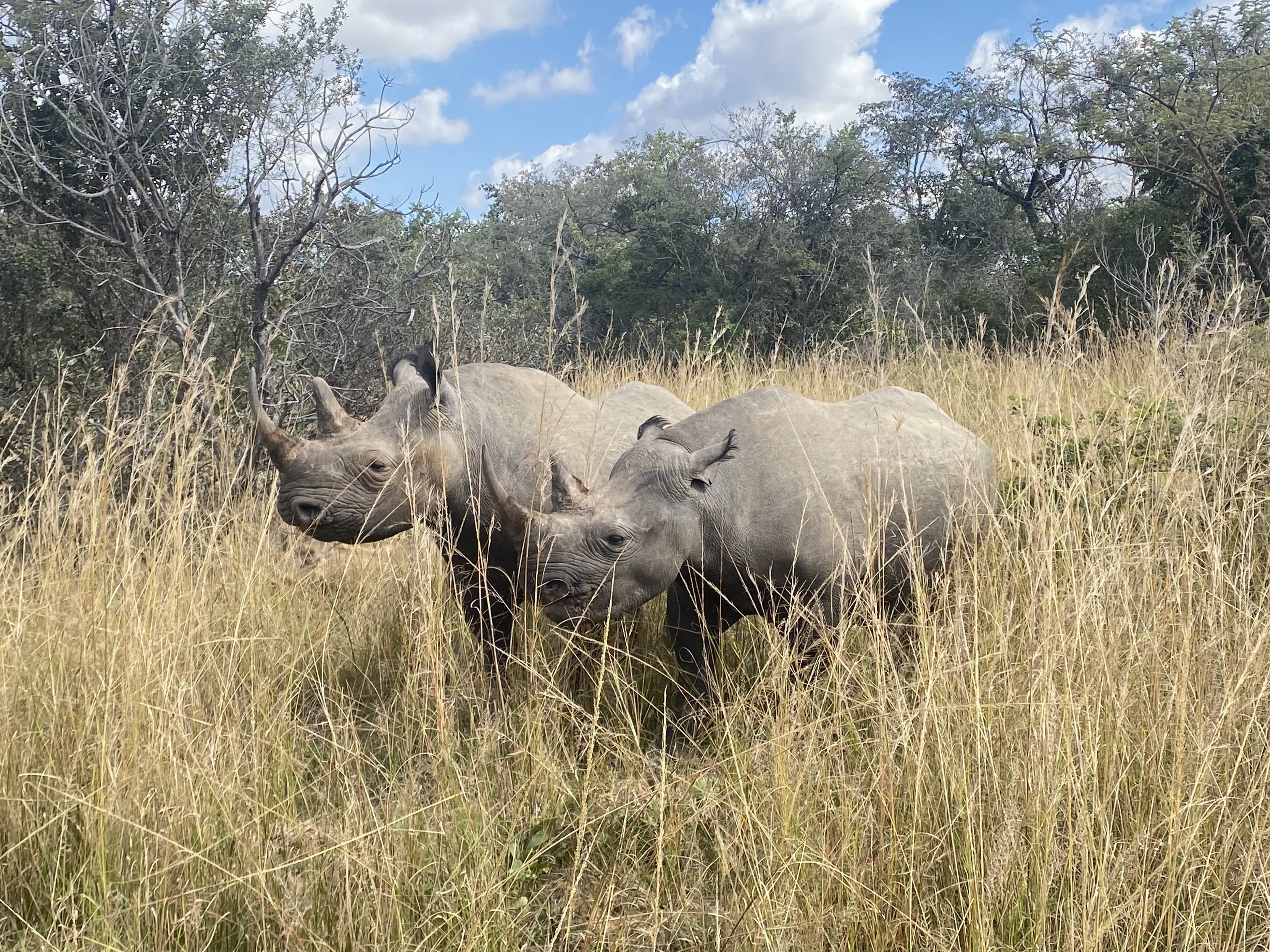 Before traveling to Imire, I had several meetings with my research mentor, Professor Frank Frey. He provided me with invaluable support and guidance in conducting the field research study; taking ethnographic field notes, doing qualitative interviews, direct observation, data collection and analysis; and generating a working hypothesis.

Once at Imire, I collected data on various days of the week, when we specifically tracked rhinos in the conservation land. I then spent one day per week entering this data into a master spreadsheet and further classifying any unusual or surprising observations in my notebook.

While in the field, a wildlife handler was always nearby to assist researchers and volunteers, so by the end of the summer, I got to know all of the handlers quite well and learned much about their experiences and passion for wildlife conservation. 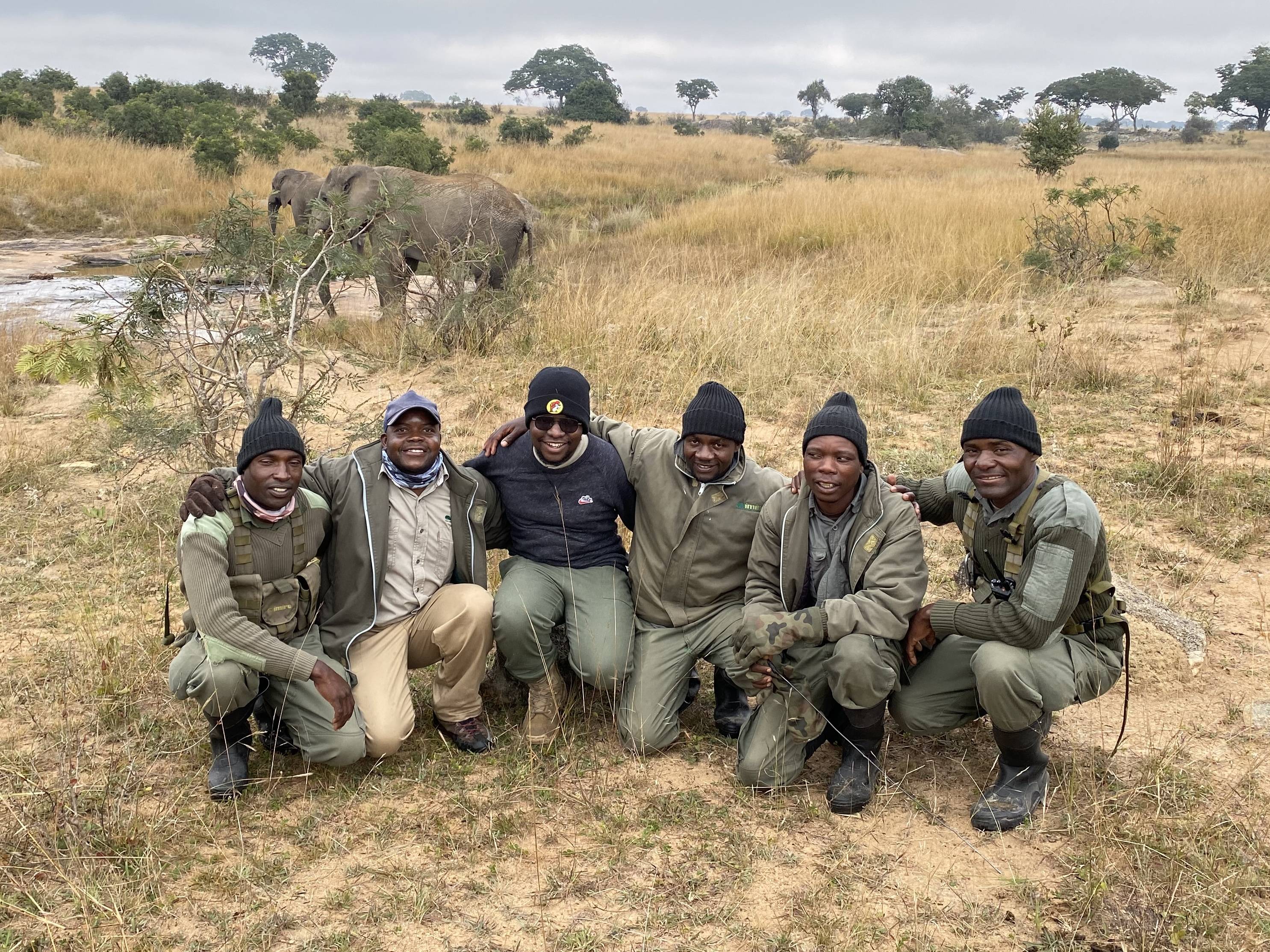 When I was not in the field observing the rhinos, I was kept extremely busy with all the responsibilities in which I was expected to take part as a volunteer. Just one of these tasks was monitoring elephant movements and behavior. Through this, I had the opportunity to learn about these animals from their knowledgeable handlers, the threats they face, and what is being done to protect them. Furthermore, I had the opportunity to partake in some of the protection measures firsthand, such as security monitoring the conservancy’s boundaries on horseback and foot. 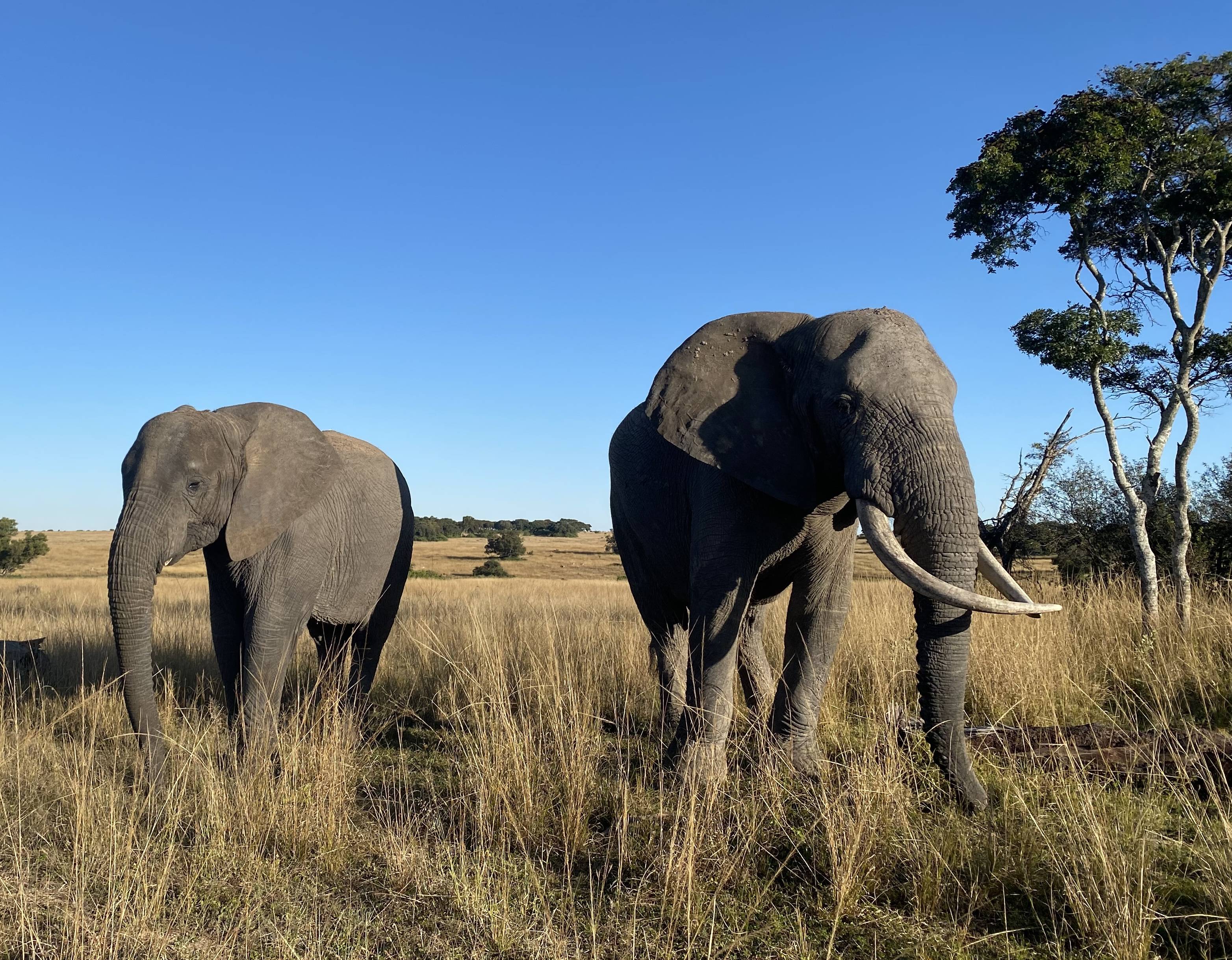 Lastly, Imire also runs a conservation program centered around the rewilding of two captive-born cheetahs, brothers Kumbe and Jabari, born at Parc Safari in Canada. I had several opportunities to track the cheetahs using telemetry and their tracks and signs. I collected observational data about their behavior, including hunting, feeding habits, and territory — which is crucial in furthering our understanding of how to rewild captive-born animals successfully.

I believe that my summer research experience has provided me with invaluable experiences and lasting knowledge. As I enter my sophomore year at Colgate, I plan to take advantage of the research opportunities and resources available and work to share my new wildlife conservation knowledge with my peers and the broader Colgate community.