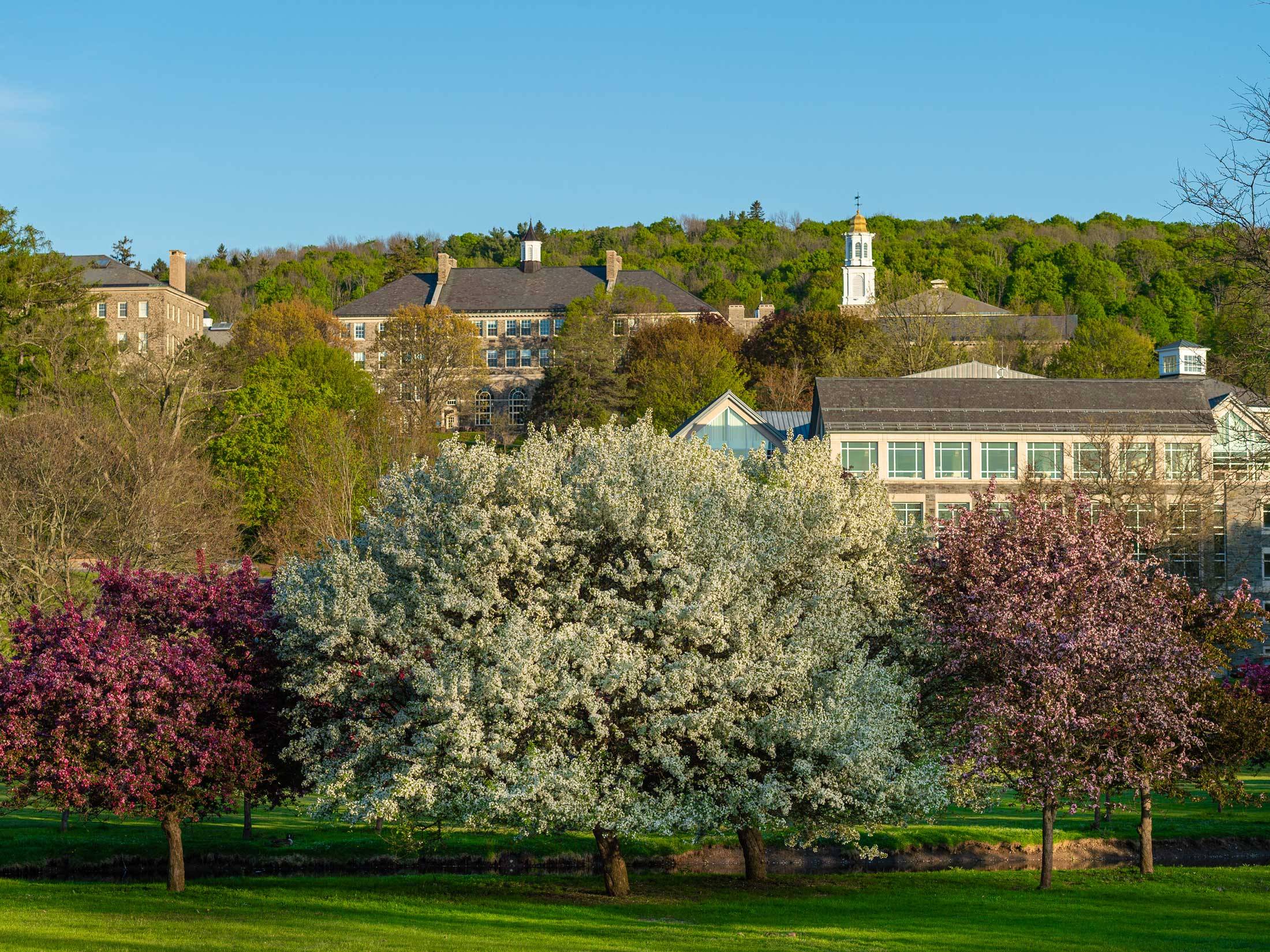 Today, Colgate University announced the Colgate Commitment: An Initiative in Access and Affordability. The new policy provides full tuition support for the lowest-income students, aligns income and tuition costs for families with incomes between $80,000 and $150,000, and expands the no-loan initiative to $150,000, beginning with the Class of 2026.

The announcement comes on the heels of Colgate’s record-breaking admission season, which saw a 104% increase in applications for the Class of 2025. This increase is attributable to a variety of factors, including the no-loan initiative, which replaces federal loans with Colgate grants in aid packages. The initiative launched in fall 2020 for students with family incomes up to $125,000, a level that impacted 474 students.

For families with annual income levels of $80,000 or less, Colgate will be fully tuition free. This move puts Colgate in a small group of universities — including Brown, Duke, Harvard, and Stanford — that publicly pledge to be tuition free for their lowest-income students.

The Colgate Commitment also targets lower- and middle-income families, who often face difficult conversations about choosing college based on net costs. Because such families might rule out a school like Colgate based on perceived cost, the University commits to charge only a reasonable percentage of family income toward tuition.

By making a Colgate education more affordable, the University anticipates the Colgate Commitment will have a positive effect on attracting and yielding top students.

The Admitted Student Survey and a preliminary analysis of the impact of the no-loan policy revealed that 78% of no-loan–eligible students who chose Colgate believed their financial aid offers were superior to that of their other choices. Of that group, 60% indicated that Colgate’s value was far superior to their other options.

“Families and their students need to know that the cost of a transformative education at Colgate is affordable. I hope this new commitment, along with its strong alumni support, shows that Colgate cares about attracting the best and brightest students regardless of their financial situation,” says Dean of Admission Tara Bubble.

Initial funding of $1 million for the Colgate Commitment has been provided by generous members of the Colgate community, through the Colgate Fund. The University will seek an additional $25 million in gifts to the endowment during the next three years to fund the program in perpetuity.

“I can say without a doubt that increasing access to a Colgate education is an initiative that so many alumni are tremendously proud to support,” says Colgate Alumni Council President Christian B. Johnson ’02. “We know first-hand how Colgate can change lives, and now we are all part of a movement to make it even more affordable for generations to come.”