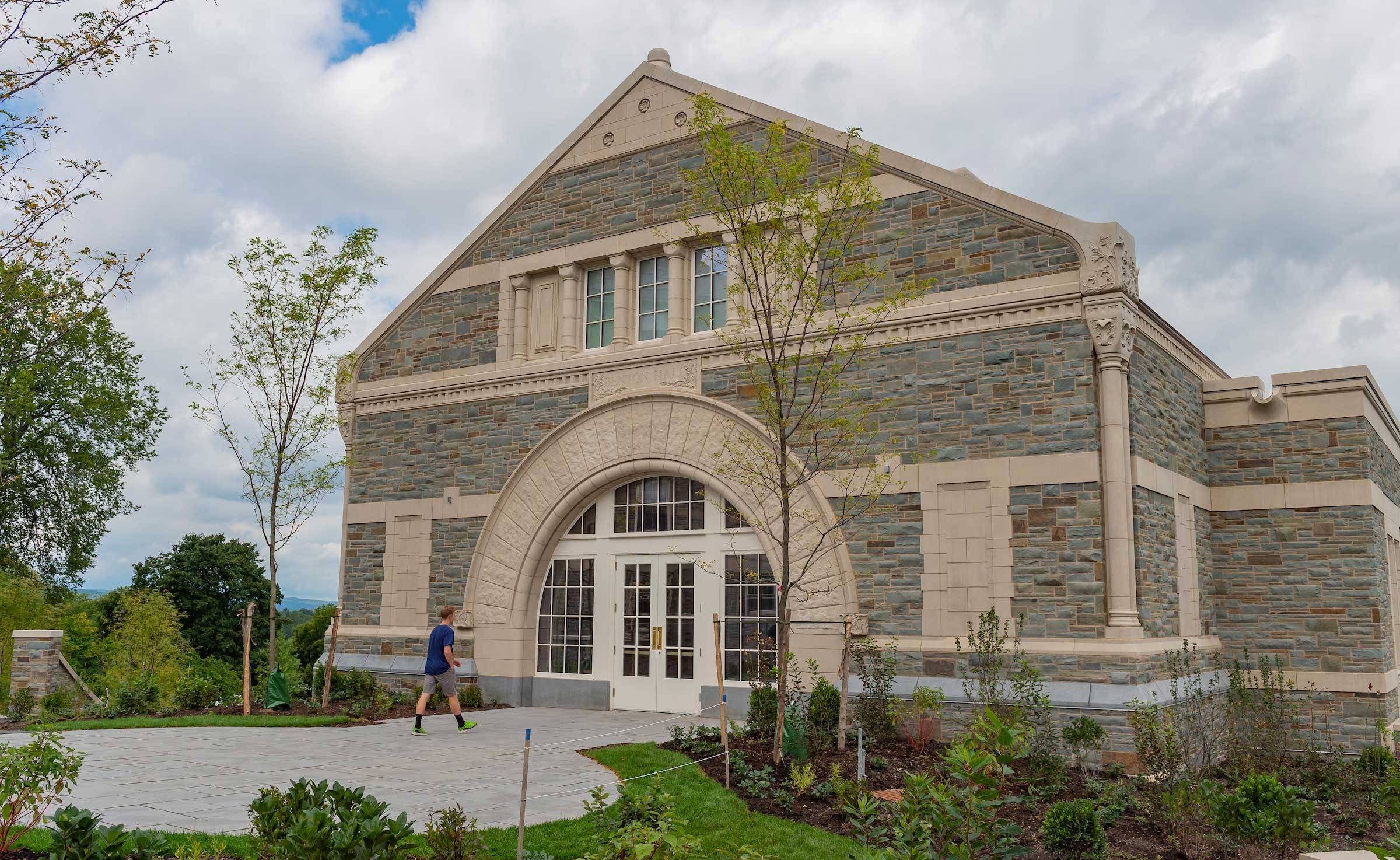 Construction of Benton Hall, Colgate’s home for career services, entrepreneurship, and scholarships and fellowships, was completed in 2018, and the 18,500 square-foot building was designed to provide the University with energy and water savings for decades to come.

“It’s exceeding our energy models,” said Colgate Director of Sustainability John Pumilio. “We expected it to perform well, but it’s even better than we imagined.”

Colgate Project Manager Joe Inman said the University’s work with Robert A.M. Stern Architects led to the construction of a building with features that drastically cut down heating, cooling, and energy use, all while maintaining a look and feel that is a natural addition to the classic look of campus.

“A lot of times, owners don’t want to put in the money and time that it takes to go the extra distance. At Colgate, we see the value of having a 50 or 100-year building that’s going to perform efficiently throughout its lifetime,” Inman said. “President Casey was involved with the project from conception to completion, and that support from the administration makes all the difference.”

Last year, Benton Hall became the first LEED Platinum certified building on campus, and it has garnered additional accolades including an excellence in masonry gold award from the American Concrete Institute, and the Associated General Contractors (AGC) Jeffrey J. Zogg Award in recognition of excellence in construction management and teamwork. Inman said the awards are a testament to the teamwork of the architects, Hayner Hoyt Construction of Syracuse, and Colgate’s facilities and planning departments.

Part of Colgate’s path to becoming the first carbon-neutral university in New York State earlier this year was to adopt a set of sustainable building guidelines to ensure that Colgate continues its trajectory toward even further reduced emissions. While all new buildings and renovations on campus now must adhere to LEED Silver energy standards, Pumilio said both new residence halls surpassed that and were awarded Gold status.

“It’s irrational to take shortcuts during construction and then operate for the next 50 years with increased energy and maintenance costs,” Pumilio said. “That was a shift in our philosophy. We’ve been making the case over the past 10 years that investing up front is worth it for the University.” 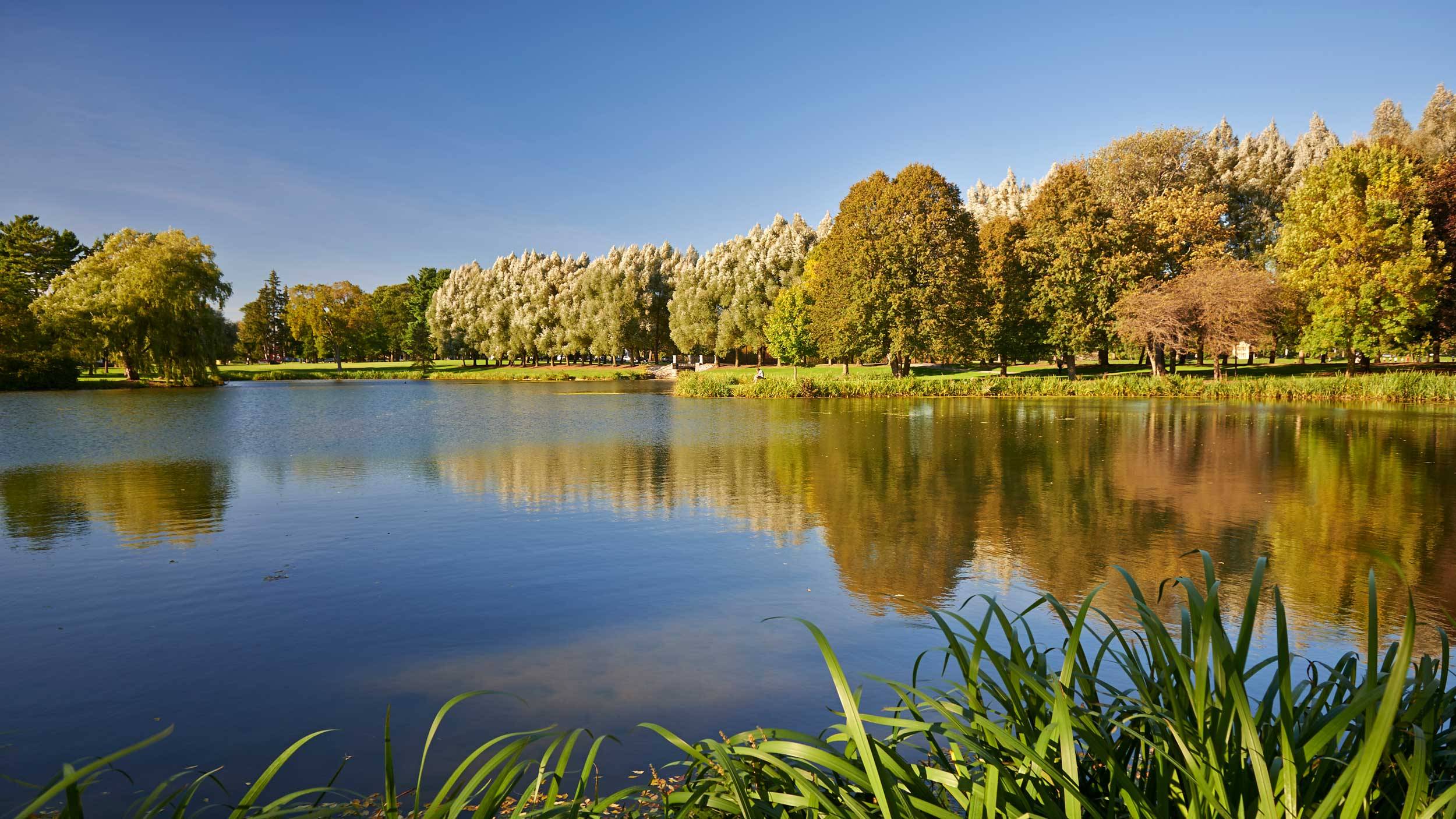 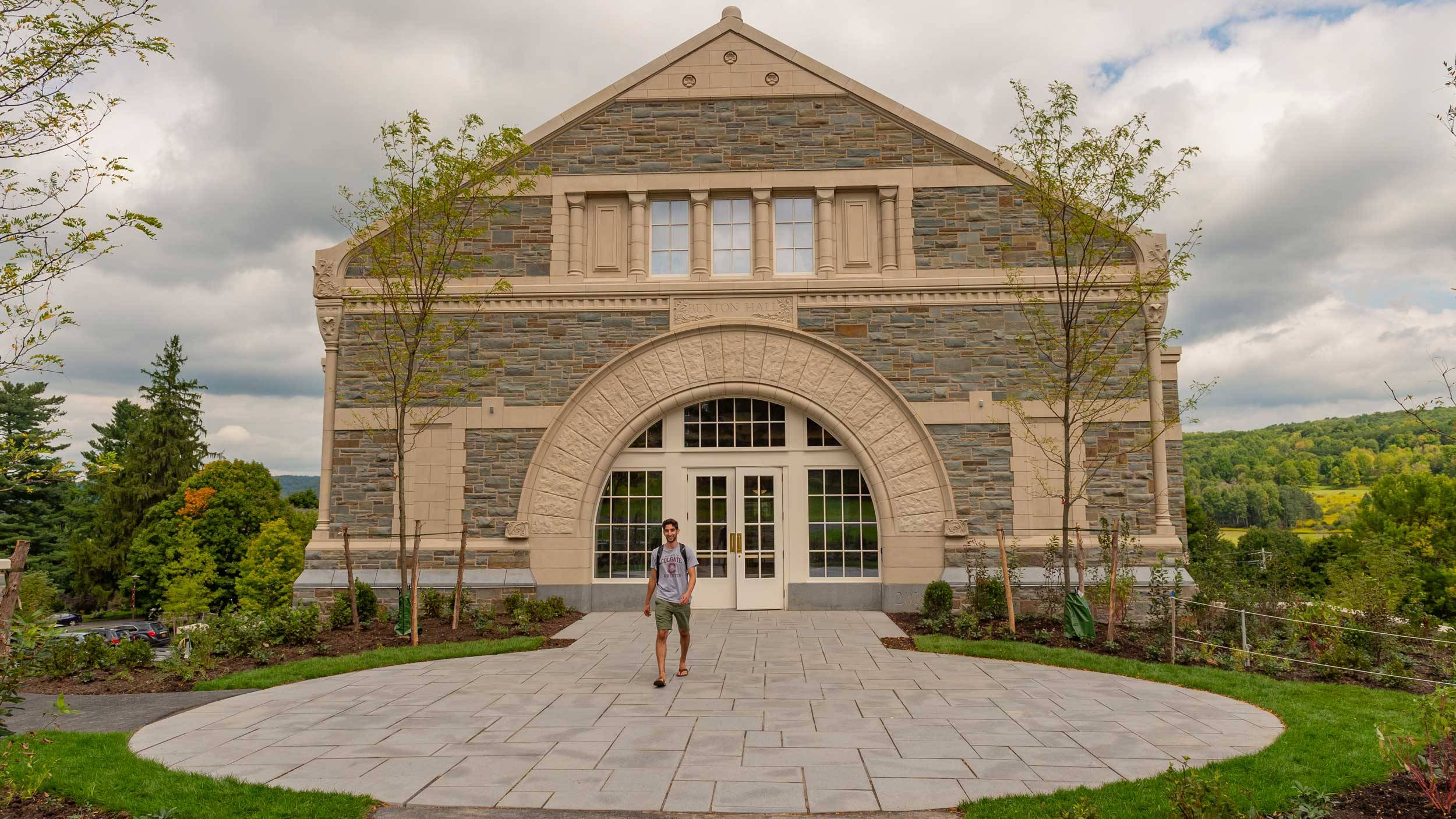 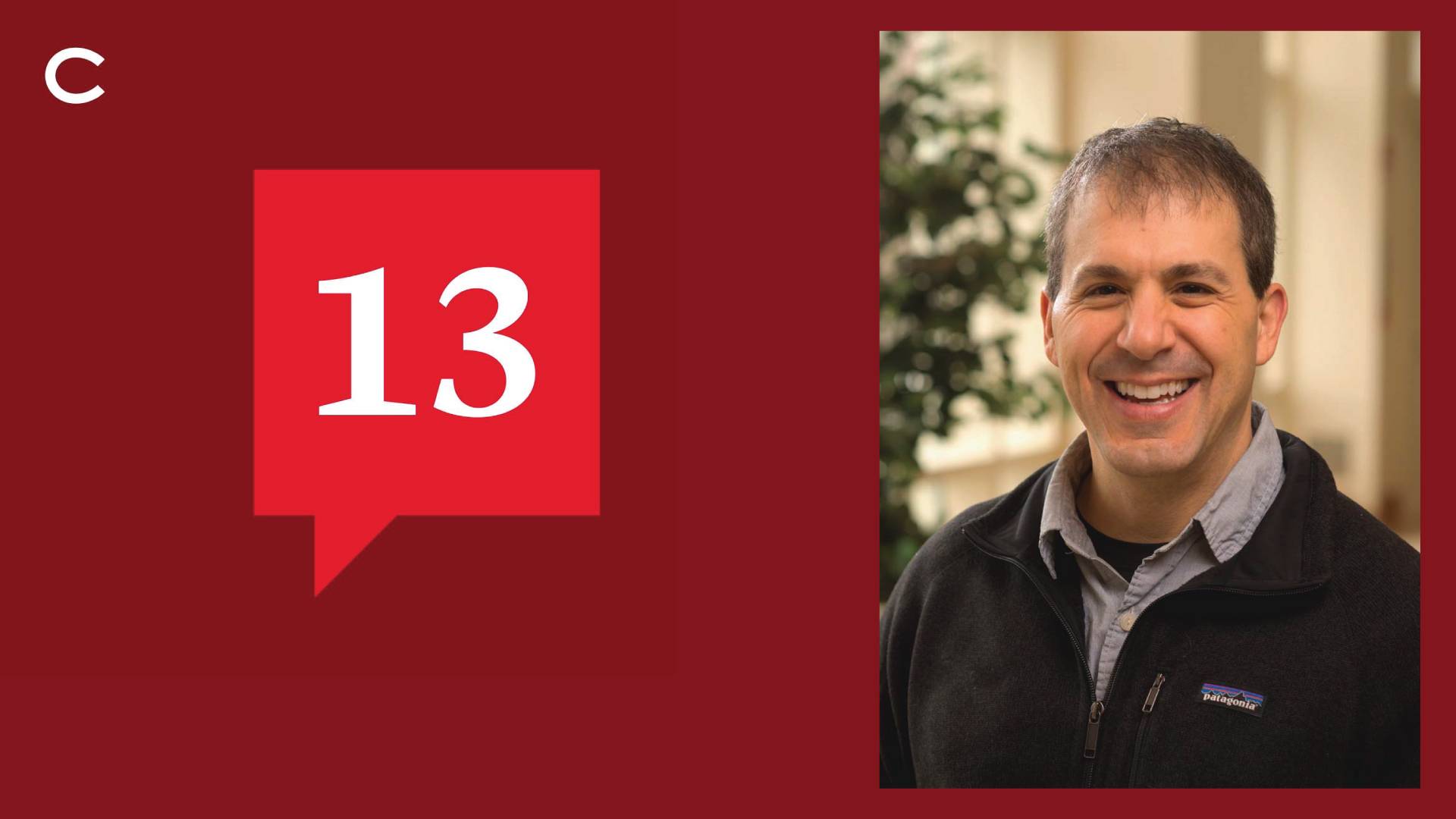