We host a number of events, films, and speakers on campus to supplement and further explore the themes of war, peace, violence, human rights, and reconciliation that we study in the course of our curriculum. 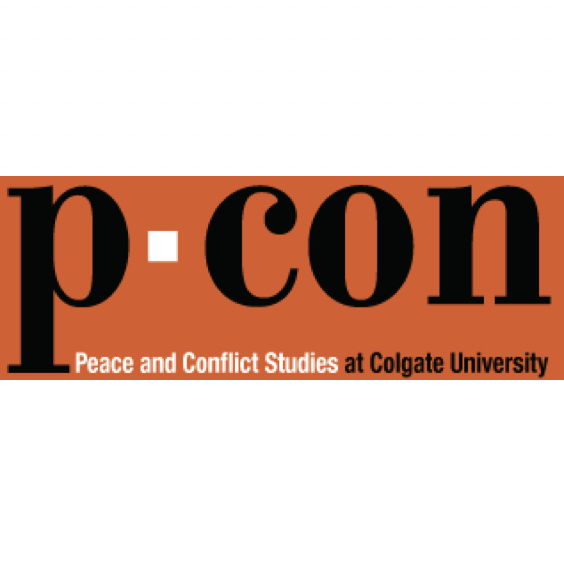 Each year Colgate hosts the Peter C. Schaehrer '65 Memorial Lecture Series, which brings challenging and insightful speakers to campus to spur discussion on campus and within the program.

This event examines Rwanda’s social, political and economic successes and challenges since the 1994 genocide while also looking back in Rwandan history to ask if the ruling RPF will be able to escape the country’s legacy of mass political violence and genocide. Messrs. Himbara, Sebarenzi and Twagiramungu are Rwandans, now exiled from the country. As such, they bring an interesting and novel perspectives to the question of where has Rwanda been and where is it going, as few Rwandans are able and willing to speak out against the current government.

David Himbara was the Principal Private Secretary to Rwandan President from 2000-2002, and Head of Strategy & Policy Unit, President's Office from 2006-Jan 2010. He is author of Kenyan Capitalists, the State & Development (Lynne Rienner, 1994). Joseph Sebarenzi is the former speaker of the Rwandan Parliament, and is author of God Sleeps in Rwanda: A Journey of Transformation (Atria, 2009) Noel Twagiramungu is the former general secretary for the Rwandan League for Promotion and Defense of Human Rights, and author of Tanzania’s Good Offices and the Divergent Peace Processes of Rwanda and Burundi (forthcoming).