Engage in multidisciplinary study and production of film and other visual mass media, examining how they serve as powerful determinants of ideology, identity, and historical consciousness.

From big screens in theaters to smaller screens on smartphones, visual mass media is both omnipresent and incredibly influential. Understanding its production, circulation, and impact on human consciousness in different historical, geographic, and cultural contexts is central to being a responsible global citizen.

Students in the Film and Media Studies Program develop the critical skills necessary to analyze visual, sonic, and narrative media through a balance of historical, theoretical, and practical study.

The program offers both a major and minor in film and media studies.

My intention as a filmmaker has always been to seek the truth, especially in circumstances that risk distorting or silencing it. 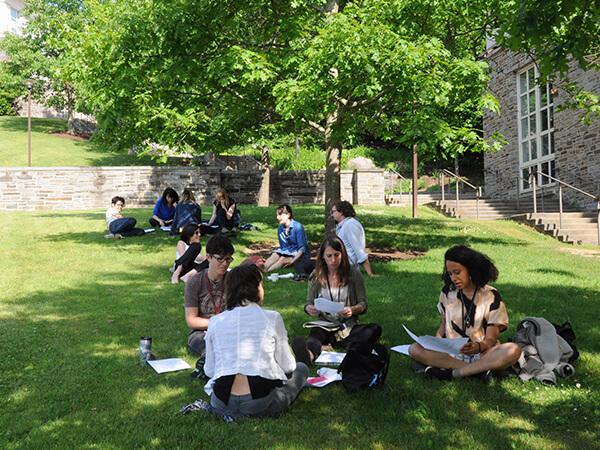 Learn about both required and elective courses available to Colgate students majoring or minoring in film and media studies. 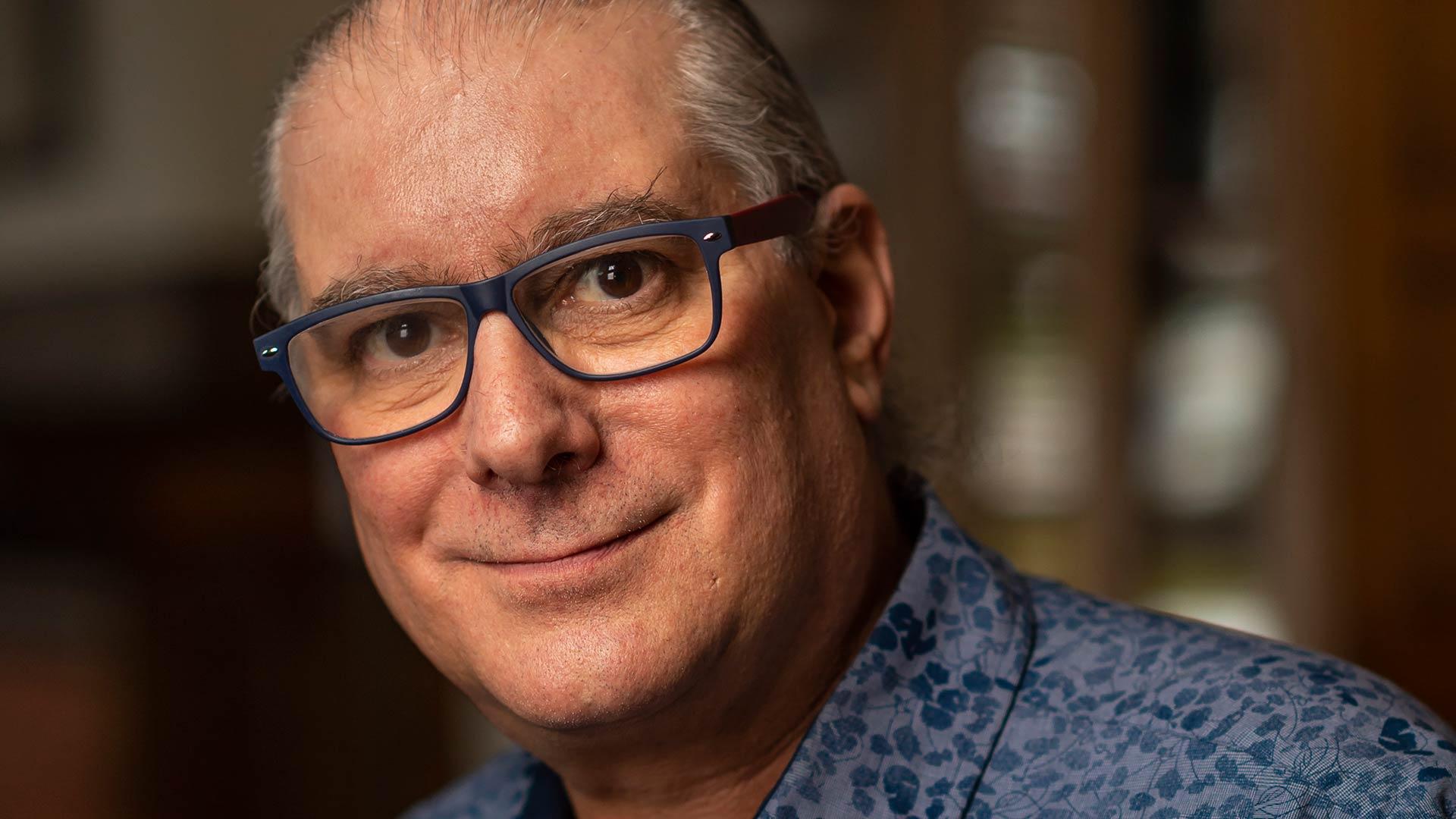 The professors in film and media studies are active scholars, media-makers, and artists. Meet them and learn about their scholarship and practice. 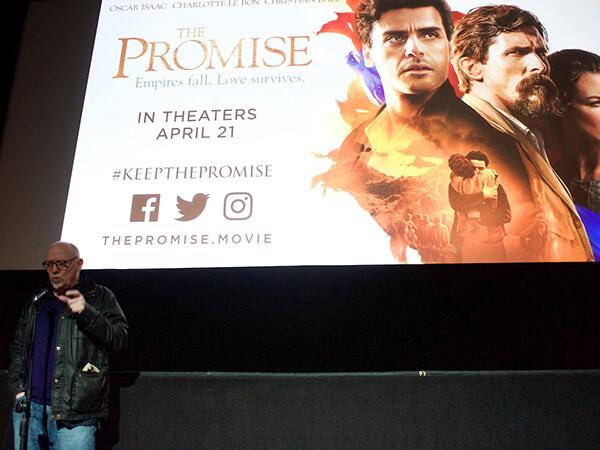