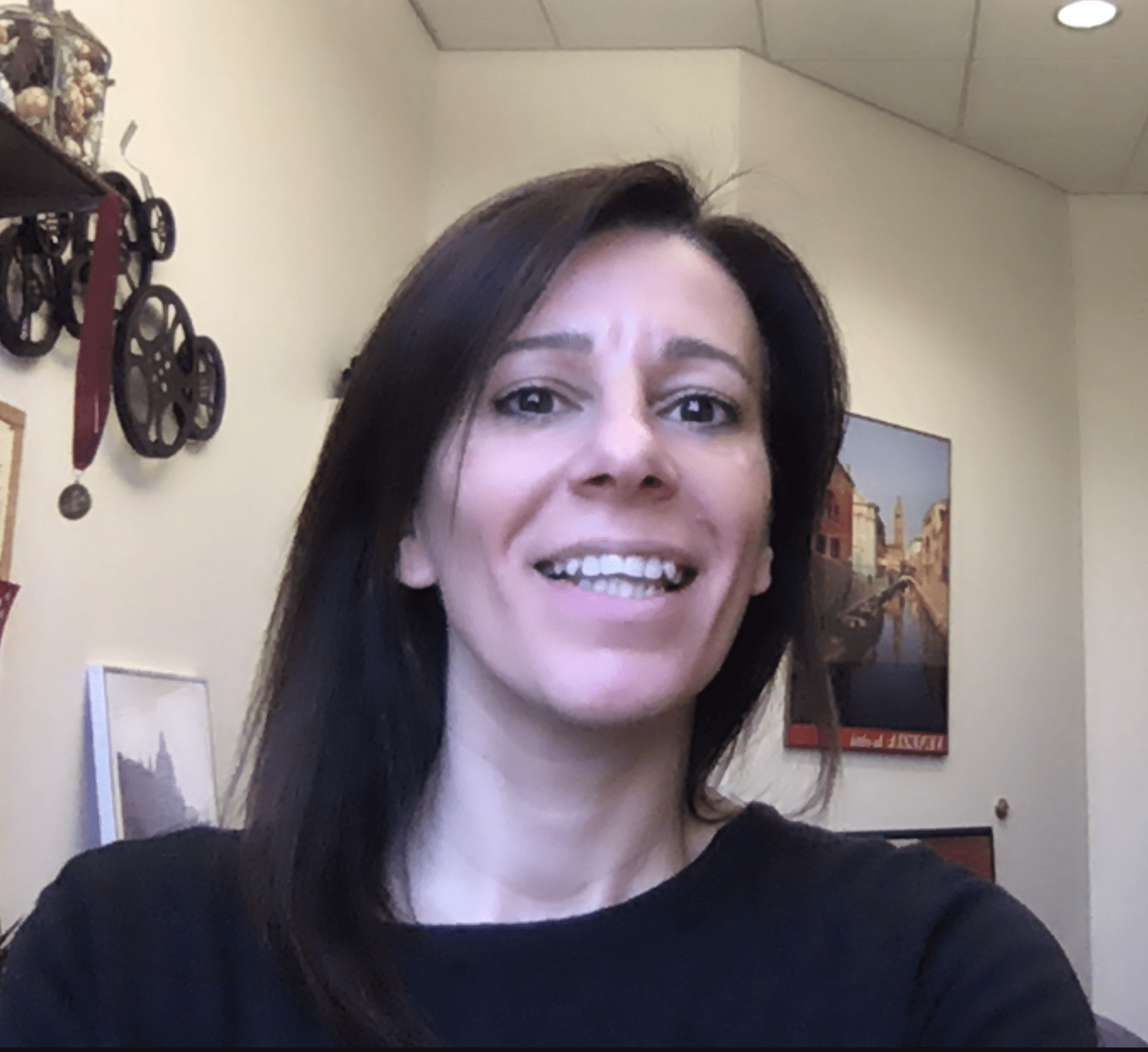 Associate Professor of Italian and Film and Media Studies

Monica Facchini received her PhD in Italian Studies from Brown University in 2012.

Her main research field is Italian cinema and her approach is interdisciplinary, engaging with films, literature, cultural anthropology, and subaltern studies.

Her teaching interests are diverse and include Italian language, literature and culture, and film and media studies. Her teaching approach is communicative and interdisciplinary, and she values the employment of technology in the classroom to contribute a multidimensional way to the teaching and learning process.

“A Journey from Death to Life: Spectacular Realism and the “Unamendability” of Reality in Paolo Sorrentino’s The Great Beauty.” Loredana Di Martino, Pasquale Verdicchio (eds). From Neorealismo to Nuovo realismo: Encounters with the Real in Contemporary Italian Literature and Cinema.  Newcastle upon Tyne: Cambridge Scholars Publishing, 2017, pp. 181-204.

“What’s in a Tear? From Dante’s Purgatorio to Pasolini’s Accattone,” presentation at the Annual Dante's Convention, «L’ombra sua torna» 2020: Dante, the Twentieth Century and Beyond, Madrid, April 19-21, 2021.

“What are these films about? Transgenerational Trauma, Emphatic Unsettlement, and the Holocaust in Contemporary Italian Cinema,” abstract accepted for the NeMLA convention, Boston, March 4-8, 2020.

“The Revolutionary Failure of Pasolini's La ricotta." Pier Paolo Pasolini between Regression and Failure Conference, University of Paris-Sorbonne (France), May 10, 2014.

“Voices from the Border. The Role of Rituals in Italian Political Films of the 60s,” Northeast Modern Language Association (NeMLA) Convention, Boston, February 26, 2009.