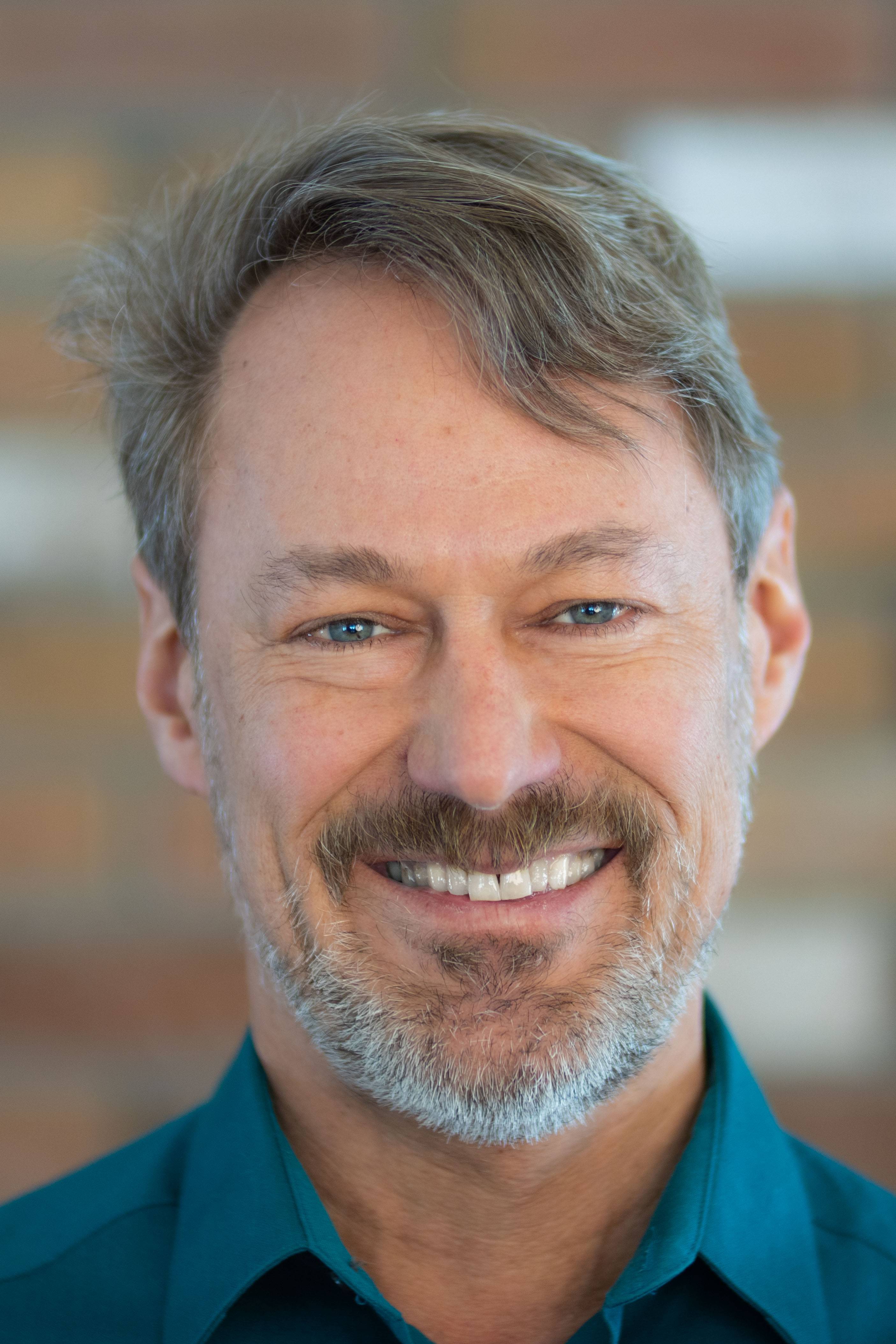 Professor of Russian and Eurasian Studies and Environmental Studies

At Colgate since 1998, I’ve been fortunate to combine my two passions of Russia and the environment through a joint position in Russian and Eurasian Studies and Environmental Studies since 2014. I teach all levels of the Russian language, a 19th-century literature course “Lust, Murder, Redemption,” Core Russia, and ENST courses including the junior seminar and a humanities class that explores the dilemmas we face as societies and individually in choosing to eat or avoid meat entitled "Hunting, Eating, Vegetarianism."

In addition to the many months I've spent on my own in Russia, I've led two semester-long Colgate Study Groups to Moscow.   In spring 2014, Associate Professor of Geography Jessica Graybill and I co-led a group of twenty students on a three-week Extended Study trip to explore the changing capital cities of Russia and Kazakhstan. Here you can see my own collection of photographs of Russia, and here are pictures and videos taken during the 2014 Extended Study.  Closer to home I offered my Hunting, Eating, Vegetarianism class in 2014 and 2015 as a Sophomore Residential Seminar, and the students and I traveled together for a week to Austin, TX, to explore the "Emerald City's" progressive food culture.

My first book on gambling in 19th-century Russia came out with Northwestern University Press in 2002. After that came publications on the ways that risks taken by men -- including gambling and dueling -- affected the women in their lives. I then shifted into exploring ecocritical approaches to Russian literature and hunting as a theme in 19th-century Russian culture with an article about the proto-ecological consciousness of the Russian bird-hunter and ornithologist Sergei Aksakov (the Russian Audubon).  My second book, published in 2018 and a finalist for the Association for the Study of Literature and Environment's Best Book in Ecocriticism, explores the significance of wolves in pre-revolutionary Russia utilizing the perspectives of cultural studies, ecocriticism,and human-animal studies. It examines the ways in which hunters, writers, conservationists, members of animal protection societies, scientists, doctors, government officials and others contested Russia’s “Wolf Problem” and the particular threat posed by rabid wolves. It elucidates the ways in which wolves became intertwined with Russian identity both domestically and abroad.  Here's a video of a lecture I gave on the book for Colgate's Arts and Humanities Colloquium in Spring 2018.

Like many Colgate faculty, I've become involved in administrative and other tasks as well as teaching. I was a founding member of Colgate's Sustainability Council and served as its chair from 2005-2010 and 2015-16, I chaired the Russian department from 2006-2012, I served as associate dean of the faculty from 2009-2012. and most recently as Director of the Environmental Studies Program from 2018-21.   I'm also a past president of the North American Pushkin Society.

In our spare time, my wife, Astrid, and I like to run, bicycle, hike, and climb mountains, often with our twin sons, Skye and Aidan, who are now in college. I also bow hunt to provide venison for my family, and -- after taking up beekeeping in 2012 -- serve as the faculty advisor to Colgate's beekeeping club.  You can see some of my nature photography here.