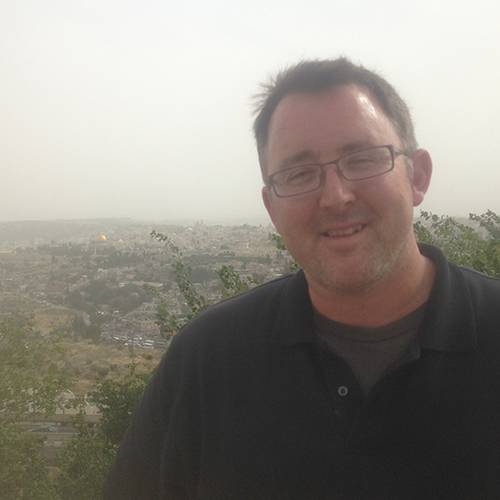 Religious Thought after the Holocaust

I am interested in the ways in which philosophers and intellectuals have tried to understand and in some cases re-imagine the idea of "religion." I am particularly interested in how these thinkers undertake their projects amidst intersecting strands of Judaism, Christianity, and Secularism.  Subsequently, in my work on Spinoza I try to show that he was not "the first secular Jew" but a thinker attempting to lay bare what he saw as the rational and nearly-necessary character of religion as such.  More recently I have pursued the same tack in light of the Holocaust: how has "Judaism" changed in response?  My research is interested in considering how Jewish intellectuals have dealt with this difficult question by turning to concrete life (conceived in a variety of ways) rather than abstract thought.  That is, while the Holocaust does bring about a "crisis" for Jewish philosophy that crisis is of a very particular sort - and it is one that gives rise to a number of attempts to theorize the value of distinctly palpable responses to the Holocaust.  This turn away from the abstract to the concrete, I argue, is reflected in the seemingly-endless stream of movies and books about the Holocaust that pervade our culture.