Back to Career Services News 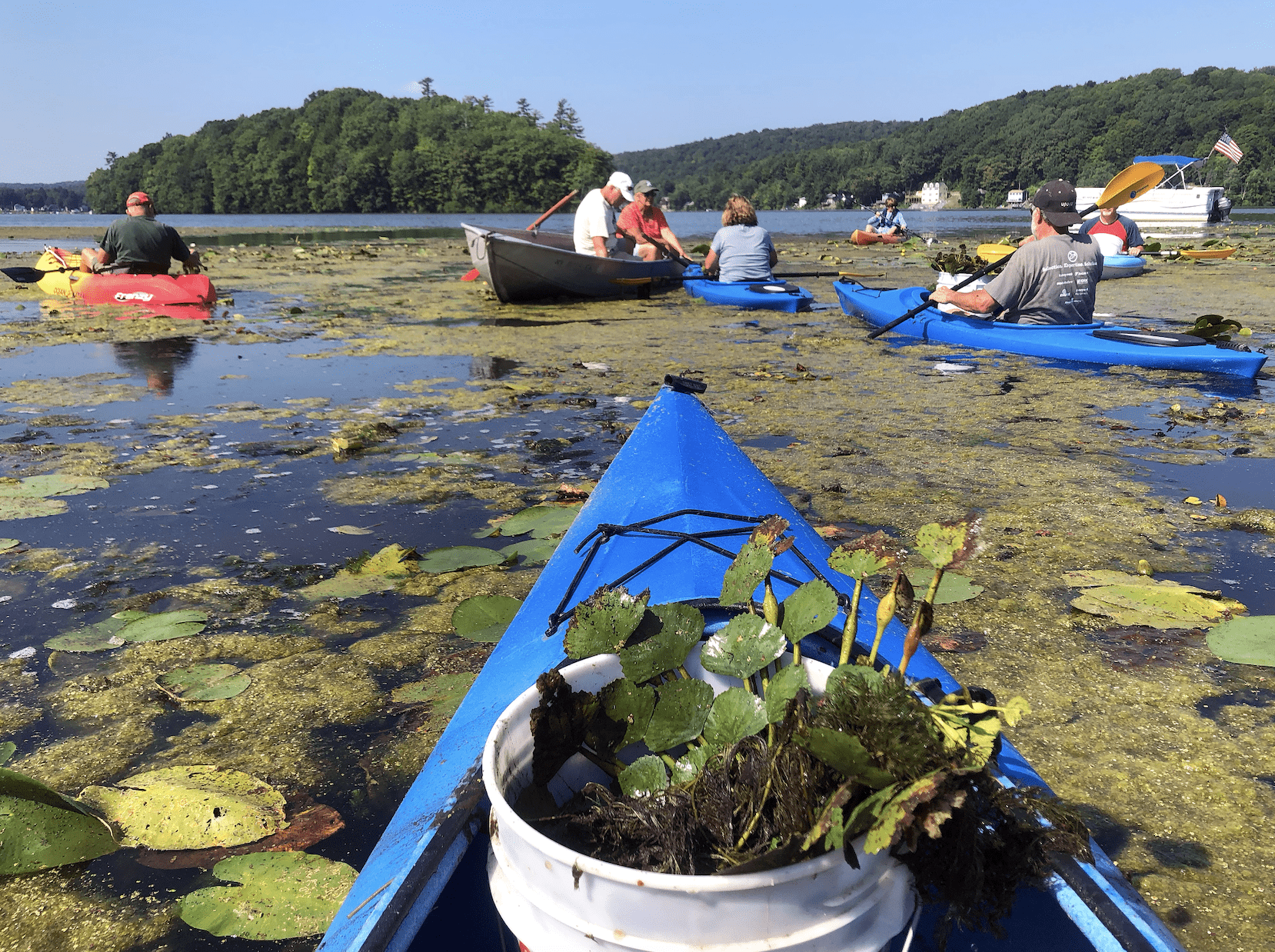 Nadia Gonzalez’s intended summer experience was an internship and summer classes in Rome, Italy, with a central theme revolving around food and sustainability. Due to the pandemic, however, her opportunity was canceled with too few students opting to enroll in the back-up online program.

She sought elsewhere for an opportunity to explore her career-related interests. Nadia eventually found the Cossayuna Lake Improvement Association in upstate New York where her grandparents have a house on the water. It was brought to her attention that they worked on a voluntary basis to keep the lake clean and rid the environment of invasive species, including milfoil, curly-leaf pondweed, and water chestnuts. They used herbicides for the first two and manual pulling of the water chestnuts. 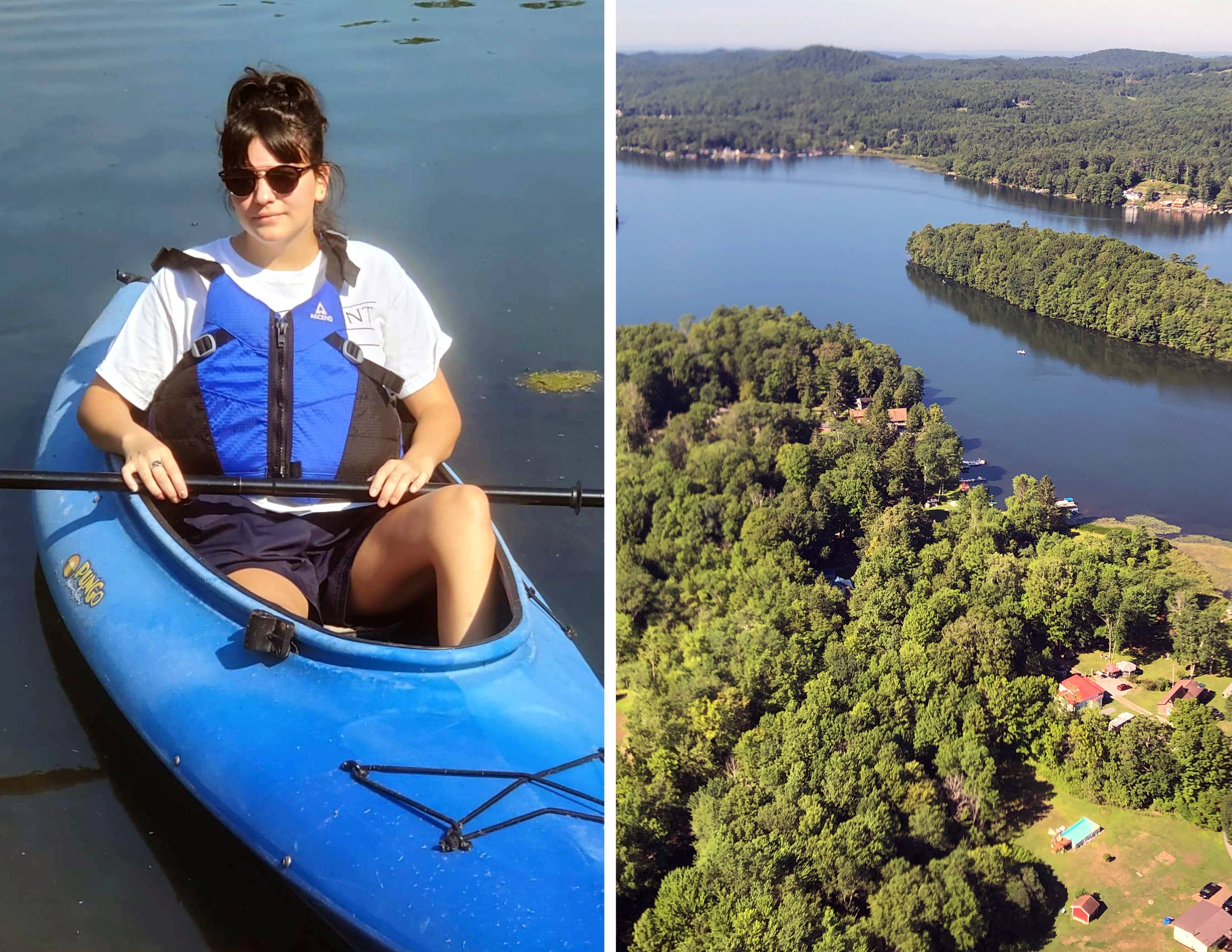 Nadia met with Sheila Rappazzo, head of Cossayuna Lake Improvement Association’s volunteer committee. They spoke about the many projects C.L.I.A. undertakes including fundraisers and gathering of lake residents to pull weeds. They invested in a machine known as The Harvester, which follows volunteers around the lake to collect the weeds they pull. She also met with volunteers for kayaking and weed-pulling, picked up trash, and surveyed the lake while copiloting a sea-plane with a fellow volunteer and resident of the lake community.

She was very interested in the preservation and conservation efforts of the team at C.L.I.A. and felt as though her experience gave her a clearer understanding of how environmental protection works. Though Nadia realized she does not want to work on the volunteering side of things, she became more aware of how many people care and put forth great effort to improve the environments in which they live. She had fun doing the job and the experience solidified her goal of working outside in the environment.