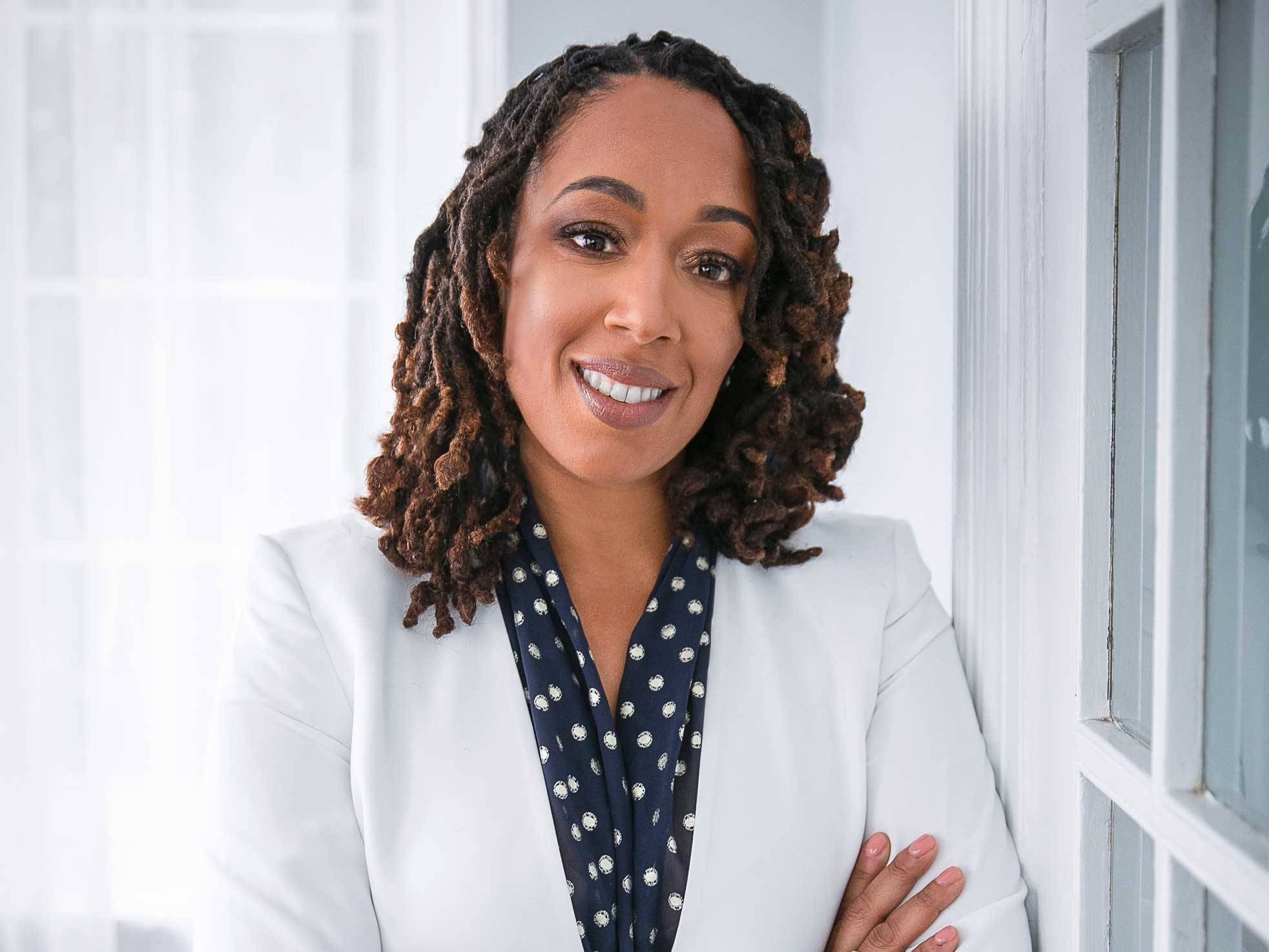 While managing the impact of the pandemic, Colgate University has continued to move forward on priorities outlined in The Third-Century Plan and Third-Century Plan for Diversity, Equity, and Inclusion (the DEI Plan.) The search for a chief diversity officer (CDO), a Cabinet-level position, is a key component of the DEI Plan.

This week, the University announced that Laura Jack, vice president for communications, will serve as acting CDO, providing coordination and oversight for DEI initiatives while the search for a permanent hire continues.

“Though Laura’s time in this acting CDO role will be limited,” says President Brian W. Casey, “I believe her willingness to take it on will make a profound difference in Colgate’s ability to maintain a sense of momentum, allowing us to welcome a permanent CDO to an institution clearly committed to inclusive equity.”

In the meanwhile, Jack will continue to manage the Communications division. In this work — and in addressing her new duties — she draws on experience built during 15 years in higher education, overseeing multiple divisions. Prior to her arrival at Colgate in 2017, Jack served as vice president of development and alumni relations at Howard University. She has held communications positions at the Johns Hopkins University Krieger School of Arts and Sciences and the City University of New York’s School of Professional Studies. A graduate of Pace University, Jack holds an MBA in marketing management and an MSEd in higher education administration from Baruch College. She is currently pursuing her PhD in higher education administration at Syracuse University.

“I am excited to serve as acting CDO — to engage and support those who are already pursuing this important work on campus,” says Jack. “As Colgate’s guiding plans so clearly state, DEI is vital to the long-term success of our mission and the wellbeing of our community.”