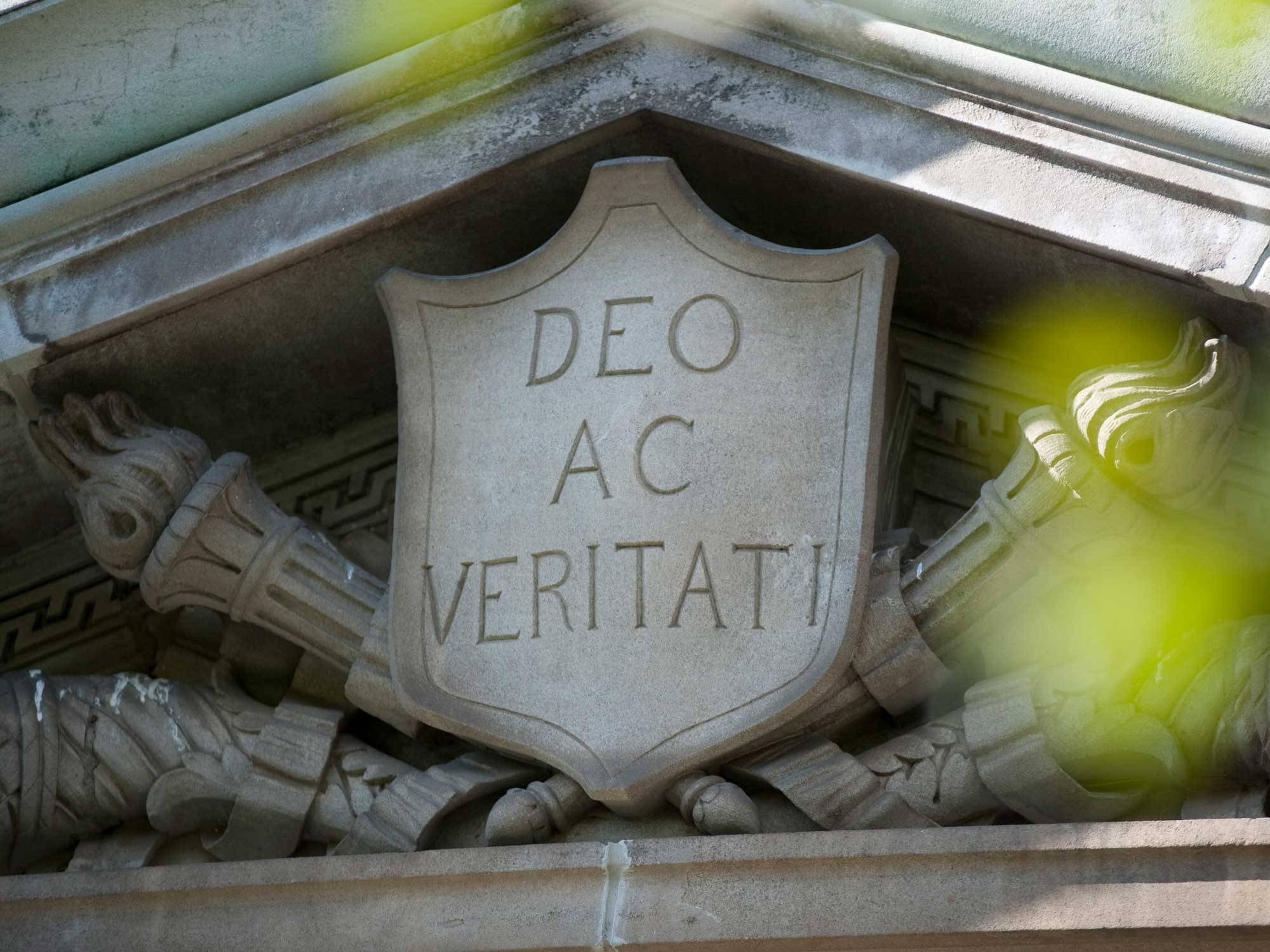 In a lab nestled in the Ho Science Center, students quietly worked on computers, tracing the outlines of buildings and documenting roads difficult to see under the dense tree cover of rural areas of the Central African Republic, Kenya, and the Philippines.

On Nov. 6, Colgate’s second mapathon produced maps for areas where a lack of pre-existing data makes it difficult for first responders to provide relief during humanitarian crises.

“You have organizations like the U.S. Red Cross and the British Red Cross that do a lot of humanitarian relief related to natural disasters like floods, droughts, and hurricanes,” Mike Loranty, associate professor of geography and the organizer of the event, said. “A big part of those relief efforts is having good maps to know where infrastructure is, know where people are, and those sorts of things.”

The mapathon was held in partnership with the Missing Maps project, an open and collaborative initiative that uses satellite images to help map disaster-stricken areas. Individuals around the world document missing areas, which are then added to OpenStreetMap (OSM), a publicly accessible and free global mapping database.

“[OSM is] created by a user community. When thinking about open science and open data, a lot of that stuff is created by groups of users who donate their time and efforts to create something good that anybody can use,” Loranty said.

As students came and went during the course of the event, Loranty introduced participants to the Missing Maps project’s goals and provided practical help navigating the technology — particularly the Tasking Manager. 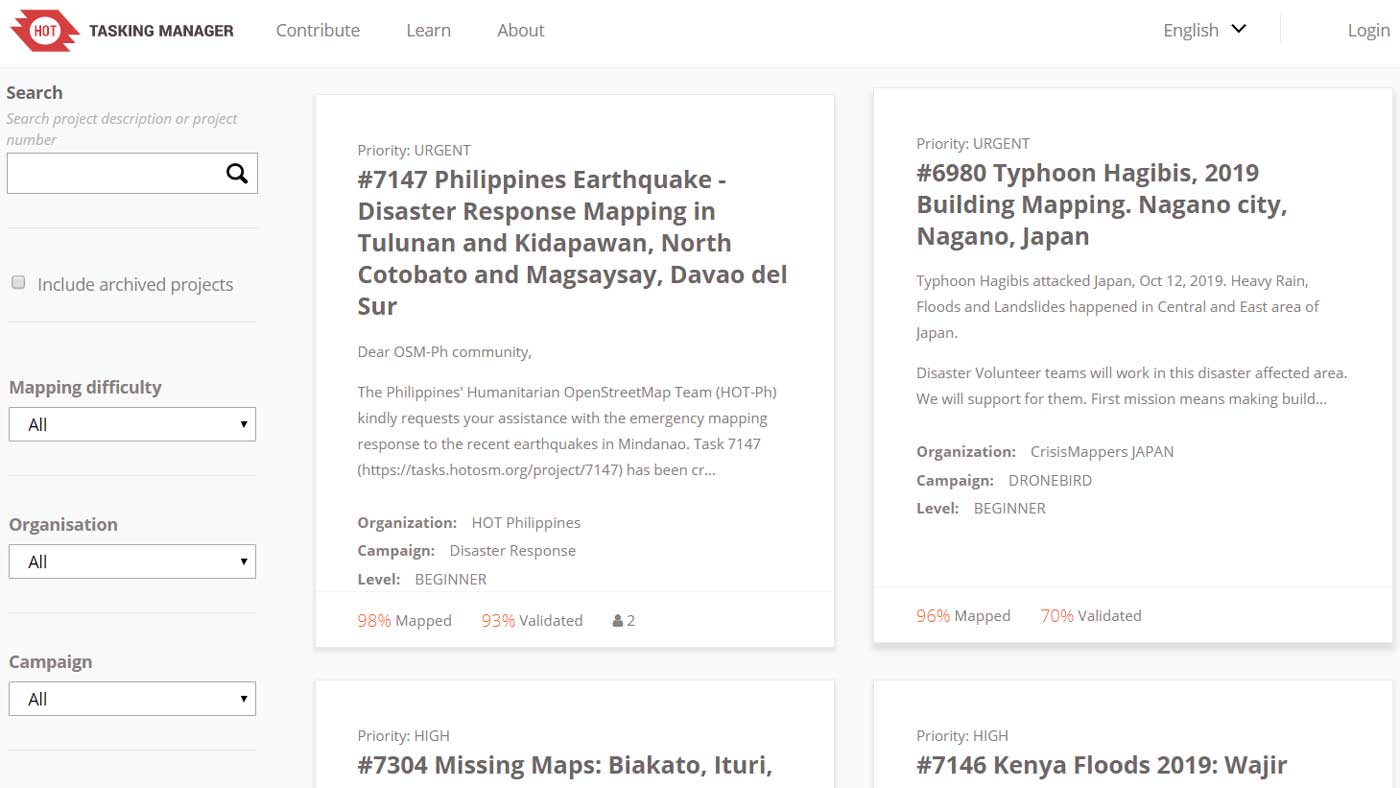 The Tasking Manager lists locations and explains their situation, shows the percent mapped thus far, which campaign is involved, what level of mapping is required, and a priority ranking. The areas are then divided into small squares, allowing many people to work on the same place at once. Once these areas have been mapped, experienced OSM mappers will review the map for completeness. After verification, the data will be uploaded and can then be downloaded to first-responder GPSes.

The Gamma Theta Upsilon Honor Society, Colgate’s chapter of the international geography honor society, organized the first mapathon last spring. Students enjoyed the opportunity to apply some of their geographic practices in a hands-on digital cartography project, leading to the reboot of the event as part of the geography department’s Geography Week this year.

“It’s a nice thing to do because we’re using our resources — we have computers, free time, and know-how — to go and help refine these maps. The next step is the local community taking it and then using their expertise of the place that they live to add information to the map,” Loranty said. “It’s a pretty altruistic, remote partnership.”