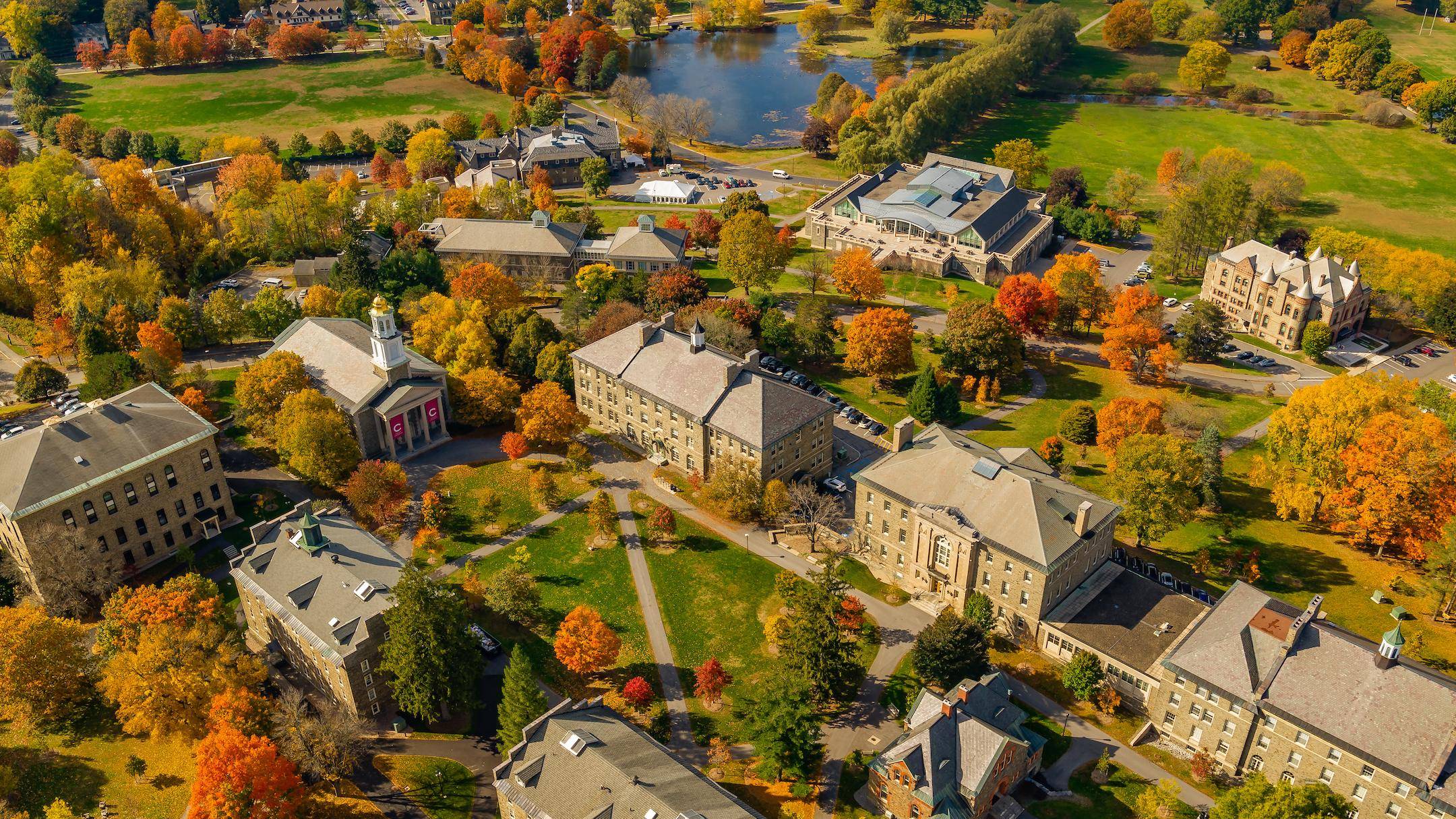 “Rev. MacPherson has been a remarkable university chaplain, connecting the work of the Office of the Chaplains with campus partners at every opportunity,” says Vice President and Dean of the College Paul J. McLoughlin II. “His leadership has led to more diverse programming and a presence that inspires participation and exploration in the programs he and his associate chaplains offer. I am grateful to Corey for serving in this capacity and for focusing on the University’s diversity, equity, and inclusion goals.” 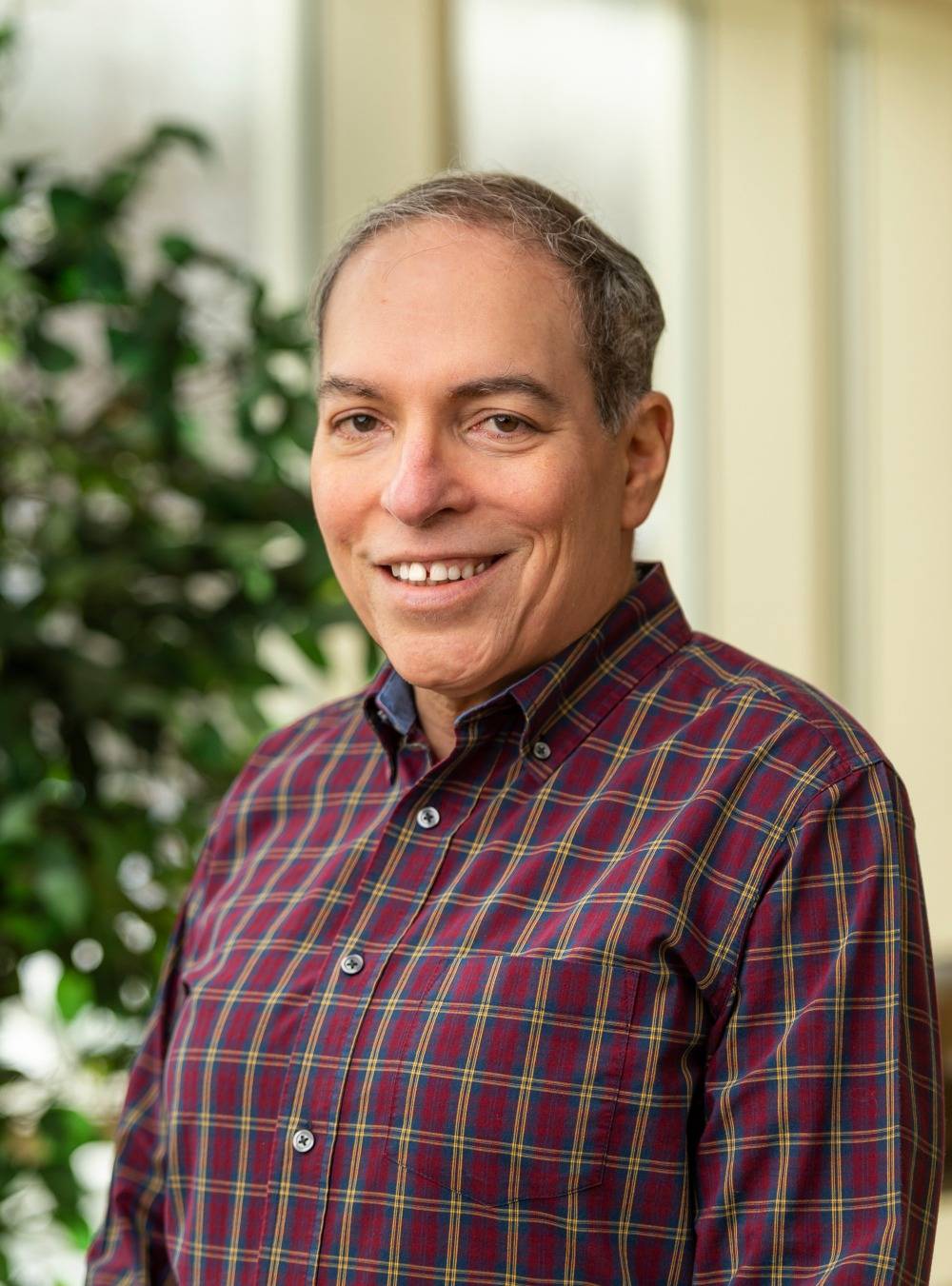 Baron began his career at Colgate in April 2019, when he was named associate university chaplain and campus rabbi. Prior to arriving at Colgate, Baron, a retired U.S. Army colonel and former command chaplain for the U.S. Army Civil Affairs and Psychological Operations Command (Airborne) at Fort Bragg, N.C., served as an external reviewer to the U.S. Air Force Academy, assessing the effectiveness of the religious pluralism awareness program; as the deputy director of the JWB Jewish Chaplains Council; and as a rabbi for the Congregation Beth Am (Houston, Texas), Temple El Emeth (Youngstown, Ohio), and Temple Israel (Vestal, N.Y.). He received his bachelor of arts in history from Cornell University as well as a masters in religious studies and doctorate of divinity (honorary) from the Jewish Theological Seminary of America.

“Rabbi Baron has been an exceptional addition to the Colgate community,” says MacPherson. “His years of experience as a chaplain in the military have strengthened our office and been of great benefit to all of our students.”

MacPherson added that he is looking forward to stepping more fully back into his role as protestant campus minister, being more involved with students, and expanding the focus on interfaith programming in partnership with the Brown Commons interfaith house.

Baron plans to continue work on aligning the chaplains office with Colgate’s Third-Century Plan. “I’d like to work on further synchronizing our office’s vision with Colgate’s mission,” says Baron. “We will look at how we can expand the reach of our office, have interactions with more students, and integrate religious life into the larger life of the University.” He also envisions reviving pre-pandemic plans for interfaith trips abroad. These include sending Jewish, Christian, and Muslim students to Israel and Buddhist, Christian, Hindu, Jewish, and Muslim students to India. “We could be one of the first schools in the country to introduce this type of program,” he said.

For more information on religious life at Colgate, visit our website