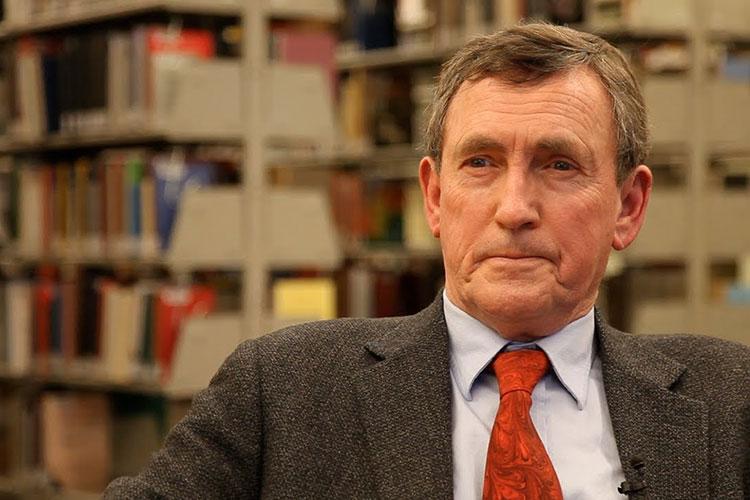 In Europe, the transition from hunting and gathering to farming did not happen overnight. But in the Western Mediterranean, it happened much faster than in any other region of Europe — or the rest of the world for that matter.

Albert Ammerman, a research professor in the classics department at Colgate, is publishing new findings on factors that caused this change — called the Neolithic Transition, which spanned thousands of centuries, from before 8,000 to after 4,000 BCE — to occur so quickly along the Mediterranean coast. This research is the culmination of projects that Ammerman has been working on in the Mediterranean for decades.

“In 1971, Luca Cavalli-Sforza and I did pioneering work and measured for the first time the overall rate [of Neolithic spread] for Europe as a whole to be about 1 kilometer per year,” Ammerman said. “At the time, we thought the rate in the West Mediterranean might be twice as fast.”

More recent archaeological evidence has shown, however, that the rate of Neolithic spread in the western Mediterranean was even faster than imagined. Between northwest Italy and central Portugal, the rate of spread was 8.7 kilometers per year, and the most common explanation is that this happened because the area’s first farmers could use coastal waterways to travel and interact with hunter-gatherers along the way, allowing them to share their knowledge more easily.

Ammerman assembled a team that included two physicists and another archaeologist, all from Catalonia, Spain, to explore this further. Using a database of dates that mark the first instances of Neolithic people at more than 40 different sites throughout Italy, France, Spain, Portugal, and Morocco, Ammerman and his team traced the pattern of Neolithic transition using four different computational models to test different ways that early farming may have spread.

In models that didn’t take voyaging into account, early farming reached places like Portugal more than 1,000 years later than the archaeological evidence indicates.

“Voyaging was the key to the fast rate of the spread of the first farmers in the west Mediterranean,” Ammerman said.

He and his coauthors published their full findings in the journal Proceedings of the National Academy of Sciences in January.