Next on 13: Partisan Politics and the Filibuster with Prof. Sam Rosenfeld 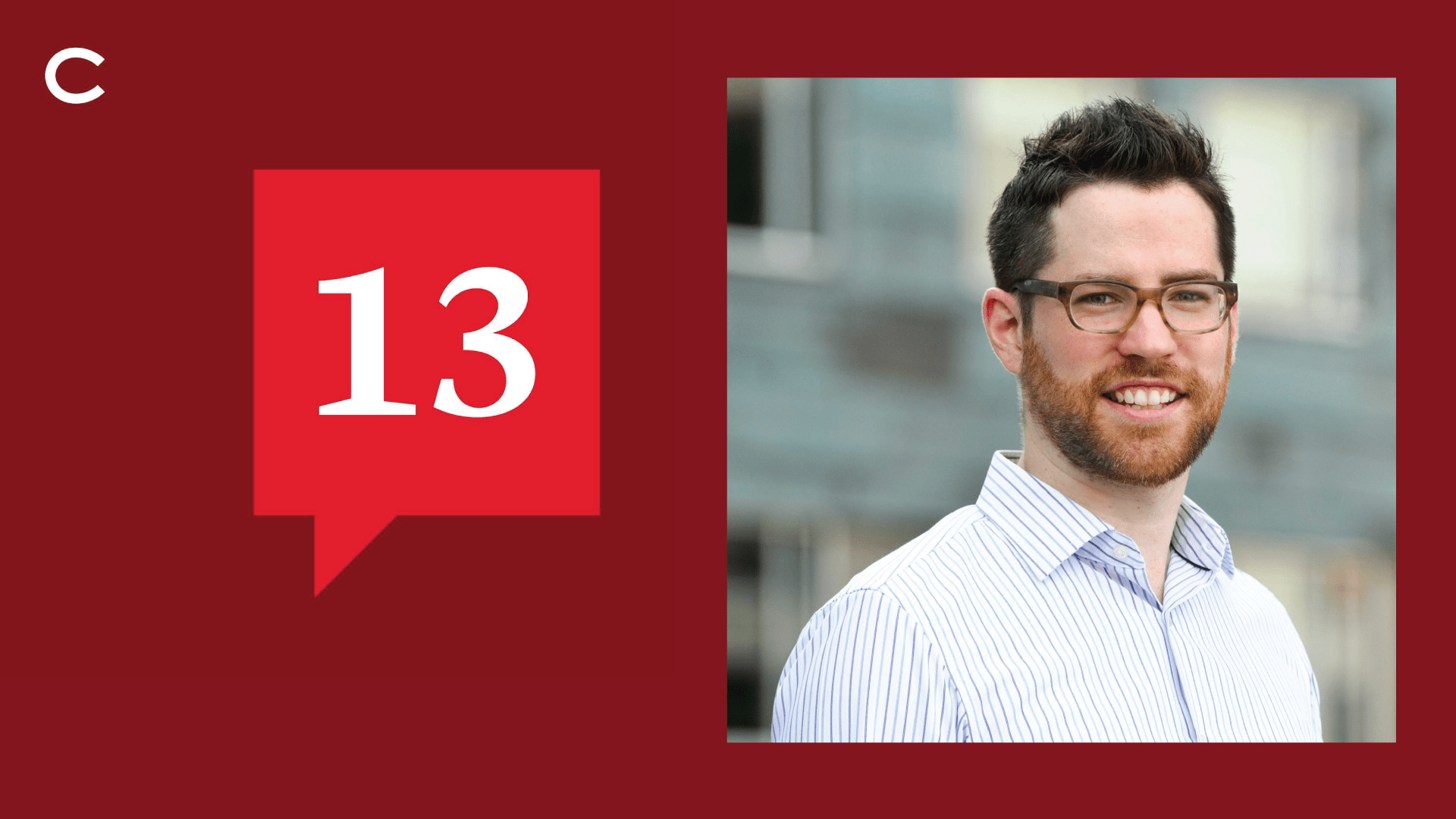 On the latest episode of 13, Associate Professor of Political Science Sam Rosenfeld breaks down how the filibuster has functioned in congress throughout the years, the current challenges to changing the filibuster rules, and the history of partisan politics.

Rosenfeld’s research centers around the study of partisan politics in America, and he teaches courses about American democracy, American elections and party power, war and the shaping of American politics, and the presidency and executive leadership.

Media outlets often call upon Rosenfeld’s expertise, particularly as it pertains to the national political discourse related to the two-party system. His most recent book, The Polarizers: Postwar Architects of Our Partisan Era, was published by the University of Chicago Press in 2018. Rosenfeld has appeared in national and international media, including the New York Times, the Washington Post, Vox, and many others.