Next Up on 13: The Hidden Stories in the U.S. Census 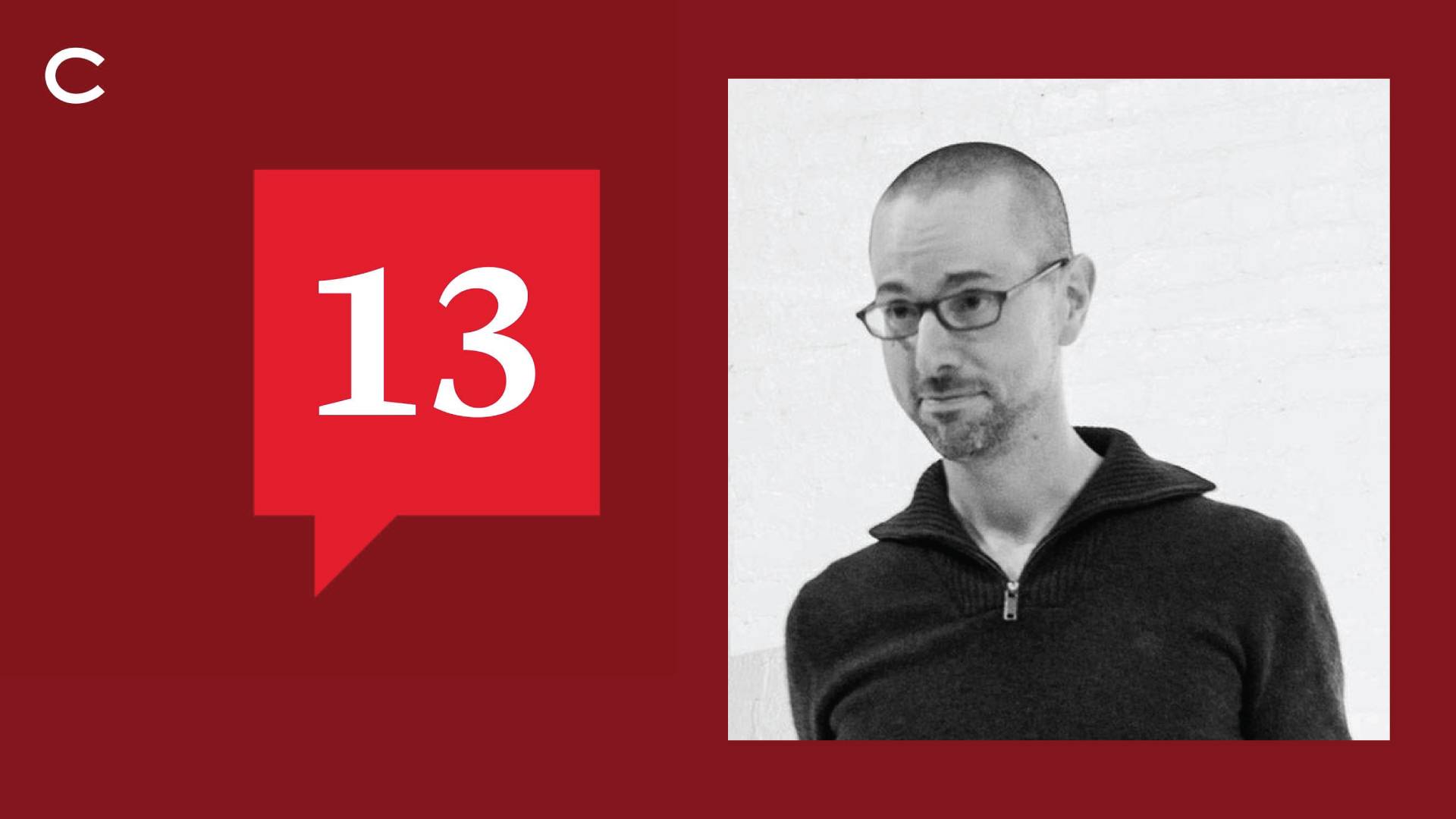 On the latest episode of 13, join Colgate Associate Professor of History Dan Bouk for a deep dive into the history of the U.S. Census and some stories of the data it harbors. Bouk discusses his latest book, which closely examines newly released data in the 1940 Census, the question men, and some of the more troubling aspects of how that particular data set was used as the U.S. prepared to enter World War II.

Professor Bouk is the chair of the history department at Colgate. His MacMillan author bio reads, “Bouk researches the history of bureaucracies, quantification, and other modern things shrouded in cloaks of boringness.”

His work investigates the ways that corporations, states, and the experts they employ have used, abused, made, and re-made the categories that structure our daily experiences of being human. His first book, How Our Days Became Numbered: Risk and the Rise of the Statistical Individual, published in 2015, explores the spread into the lives of typical Americans of the United States life insurance industry’s methods for quantifying people, discriminating by race, justifying inequality, and thinking statistically.

His new book, Democracy’s Data: The Hidden Stories in the U.S. Census and How to Read Them, published in August 2022, has been featured in the pages of the New York Times, Wired magazine, The Washington Post, and the Boston Globe, among others.

As an undergraduate at Michigan State, Bouk studied computational mathematics. He then went on to earn his PhD in history from Princeton University.

Each episode of 13, Colgate’s biweekly podcast, digs into the work of a University community member by asking questions. Episodes highlight the wide array of academic disciplines at Colgate, with interviews featuring faculty from political science, sociology and anthropology, physics and astronomy, women’s studies, English, Africana and Latin American studies, and many more.