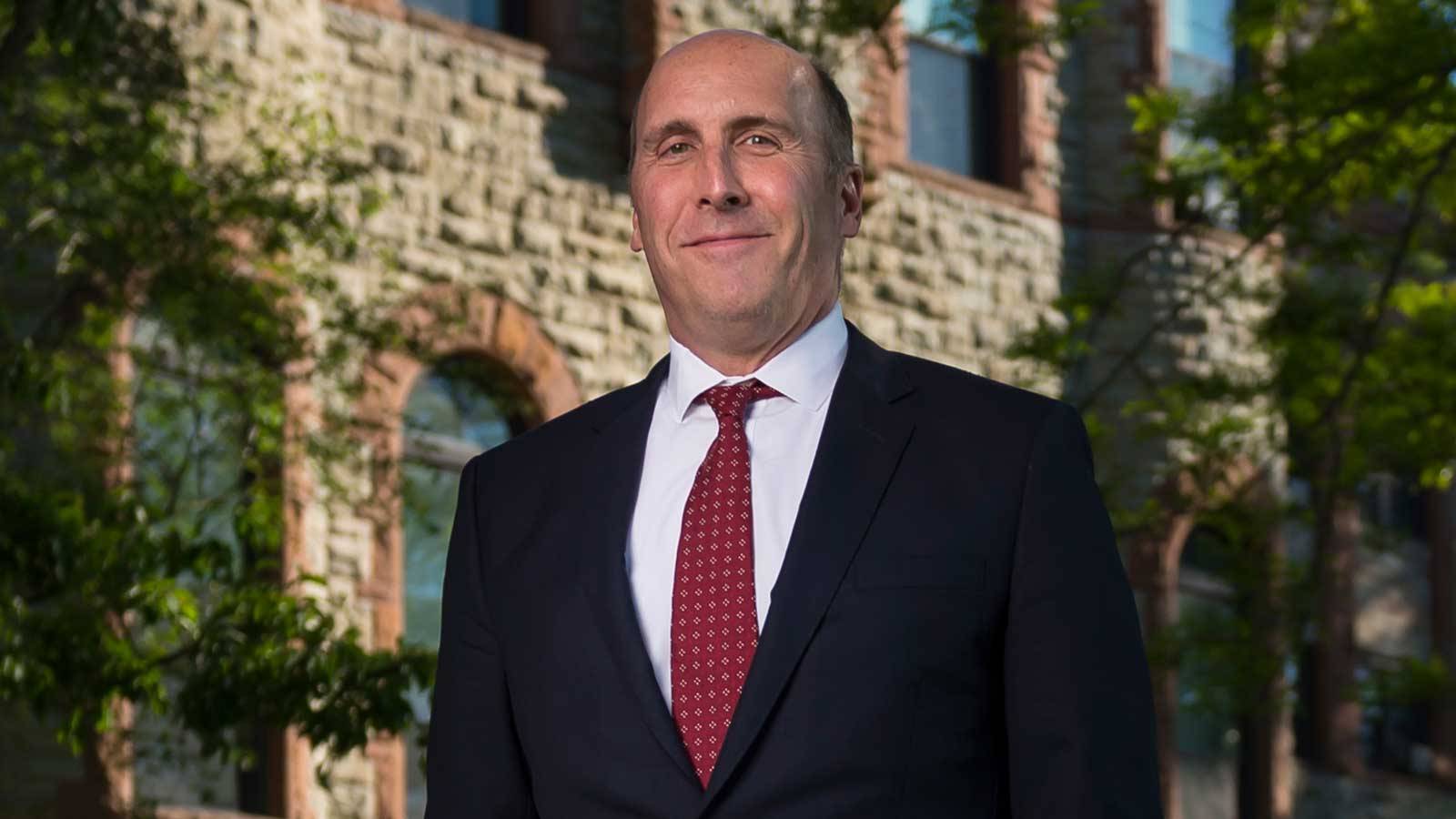 “The New York Six Consortium is a source of significant academic and economic collaboration for our distinctive institutions,” Casey said. “Our shared geography and liberal arts tradition provide a remarkably strong platform for shared action and innovative programming. I look forward to serving this consortium as we both address current challenges and build new programs and endeavors together.”

As it has in the past, the consortium will extend grants for academic collaboration and host webinars that allow professors to engage with each other over topics of pedagogy and professional development. It will also explore new programming — such as an early career faculty retreat, to be offered for the first time in the spring of 2021, inviting new tenure-track faculty together for consultation and connection.

Though originally formed to maximize economies of scale and intellectual interaction among peers, the consortium also provides a platform for six leading liberal arts colleges and universities to speak in unison during times of crisis — as it did earlier this month, when U.S. Immigration and Customs Enforcement announced its intention to revoke visa privileges for international students taking university courses exclusively online due to the COVID-19 pandemic.

“Though our six institutions plan to offer a blend of face-to-face and remote courses in the fall, the unpredictable nature of the pandemic may force a return to fully remote instruction at a future point in order to protect the health and safety of our campuses and local communities,” the consortium wrote in a public statement. “Such a decision would have grave consequences for our international students, whose education would be drastically disrupted through no fault of their own. We fail to see how this action is justifiable.”

The New York Six Liberal Arts Consortium was established with the support of The Andrew W. Mellon Foundation. Casey, now in his fifth year as president of Colgate, takes over from Hamilton College President David Wippman, who has held the chair since 2018.