Meet the Colgate Class of 2024 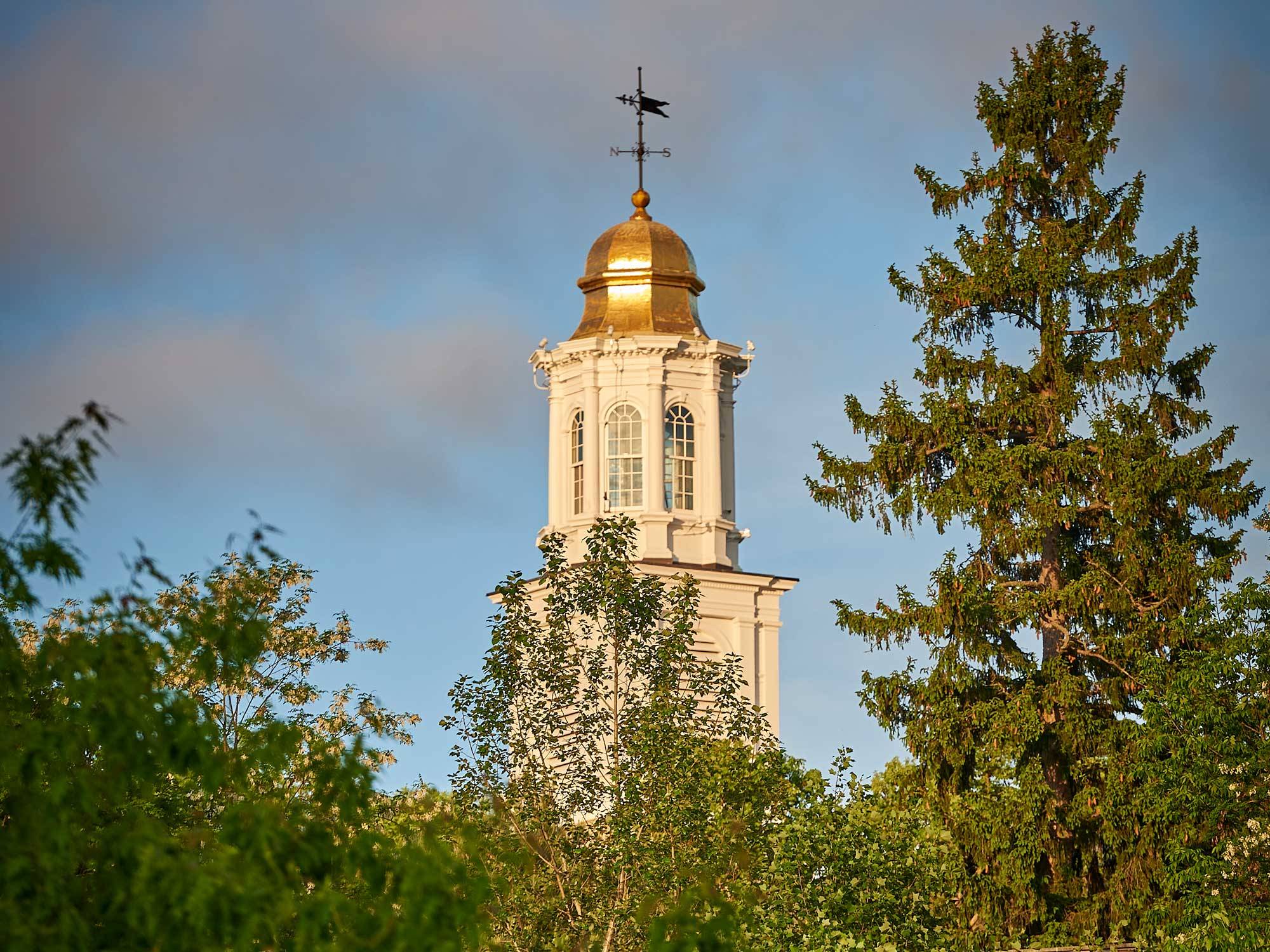 When Mehri Hamrokulova started looking at colleges, the Baltimore, Md., resident said she was drawn to Colgate after interacting with the University’s faculty members.

“I reached out to them with questions during my application process, and they just never hesitated to help. That kind of personal attention is important,” said Hamrokulova.

While Hamrokulova is planning on studies that will put her on a path to medical school, she said she is also planning on continuing her work running a nonprofit organization that supports educational tutoring for girls in Uzbekistan.

Hamrokulova is one of the 8,582 students — from 48 states and 122 countries — who applied for admission to the Colgate Class of 2024. The number of students applying for early decision admission increased by 9.8% over last year, and a total of 790 students are now enrolled in the class. Self-identified domestic students of color represent 25% of the incoming class, and international students represent 10.5%.

Twelve percent of the Class of 2024 identifies as first-generation students, and 39% is receiving Colgate financial aid. The average GPA for the class is 3.69 out of 4.0.

Daniel Pabolo Rodriguez, an early decision applicant from Arizona, first learned of Colgate through a 5th grade teacher, who attended a training program at the University. Rodriguez said he was looking for schools with a good international relations program as he would like to be involved with diplomacy in the future.

Rodriguez also runs a charity, which he started at age 13, called Jesus to the Children of the World. The organization raises money for school supplies and snacks for youth in Cuba and Haiti. His first fundraising effort resulted in the purchase of 100 Bibles and 100 baseballs for students. He was also successful in lobbying his local city council to build a monument to immigrants, and they put him in charge of the commission to see the project through to completion.

“I’m excited to talk with other Latino students,” Rodriguez said. He is also interested in exploring other cultures and engaging with the issues of the day. “One of my biggest passions is learning to understand the social issues. Being educated on those topics is the best thing you can do to help improve situations.”

Darius Hagyan, a regular-decision applicant from Miami, Fla., said he was drawn to Colgate for its liberal arts model of education and because of Colgate’s first-year seminar (FSEM).

“I don’t see many other schools with a program similar to that in any regard,” Hagyan said. “There’s such a large variety of FSEMs you can take. It allows you to build a close connection with your FSEM instructor, who could essentially become a mentor. I’m really looking forward to having that experience so early in college.”

“The Colgate admission team is tremendously excited about the Class of 2024,” said Gary Ross, Jones and Wood Family Vice President for admission and financial aid. “The immense level of talent and the highly distinctive but widely varying achievements present in the class are very well represented in Mehri, Daniel, and Darius. We cannot wait for those three students and each of their classmates to begin their Colgate journey.”