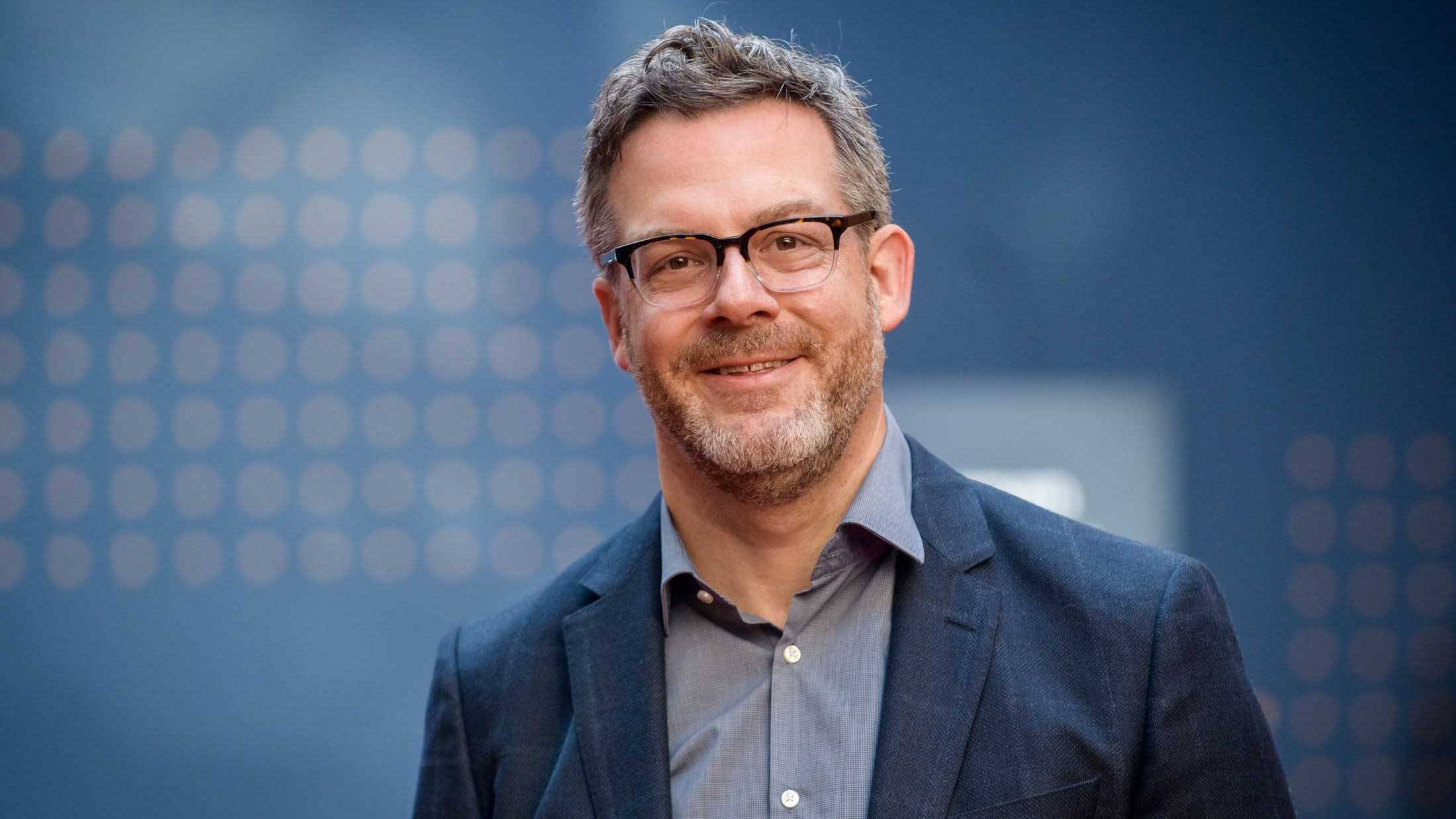 Colgate University’s Lampert Institute for Civic and Global Affairs welcomed Christopher Blattman, professor in the Harris School of Public Policy at the University of Chicago and author of Why We Fight, on Oct. 28 for an online discussion of how and why gangs rule and whether the state can reclaim dominance.

During the event, Blattman introduced students to Medellín, the second largest city in Colombia — considered the industrial and commercial heartland of the country. Here, approximately 400 profitable criminal firms, called combos, make money by selling drugs and running micro-finance markets, such as debt collection and consumer goods.

Through his research, Blattman seeks to answer three main questions: How are these criminal firms and markets organized? How do they keep the peace in Medellín? And why do they govern civilians? He tries to explain the link between poverty and violence and to advance policy solutions that range from behavioral therapy to social norming and local state-building.

To do all of this, Blattman draws on field studies, surveys, natural experiences, and field experiments. He has discovered that Medellín has been controlled by a phenomenon termed “criminal governance,” which can be understood as the regulation of social order through illegal economies that compete with the state.

“As states get strong enough, they are able to outlaw or heavily tax certain kinds of transactions and avoid an insurgency, yet they are not strong enough to truly project power at a local level and eliminate competitors and crime groups,” Blattman says. “Organized crime is the problem of not weak or strong states, but of those middling states, which are most of the states in the world today.”

This fact provokes a tradeoff in crime policy. In order to rid a city of gang rule, law enforcement must also rid it of criminal rents that the gang is earning, such as income from drug sales. However, Blattman explains, combos treat the people well because it’s a part of the business model. “If you eliminate drug rents,” he says, “you eliminate a lot of the incentives for peace and good treatment of the community.”

Therefore, Blattman’s final question is: how do we deal with this trade-off and implement policies and interventions that will weaken these structures while not increasing violence? He continues to conduct research to find answers to this question for Medellín and other cities, like Rio, San Salvador, and Mexico City.

Blattman envisions a world, 10 years from now, in which we have the same level of gang intelligence, data, and integrated systems for these cities as we do in New York City and Chicago, and we are able to conduct comparative work of the different economic systems, organizations, and policy economies of these communities.