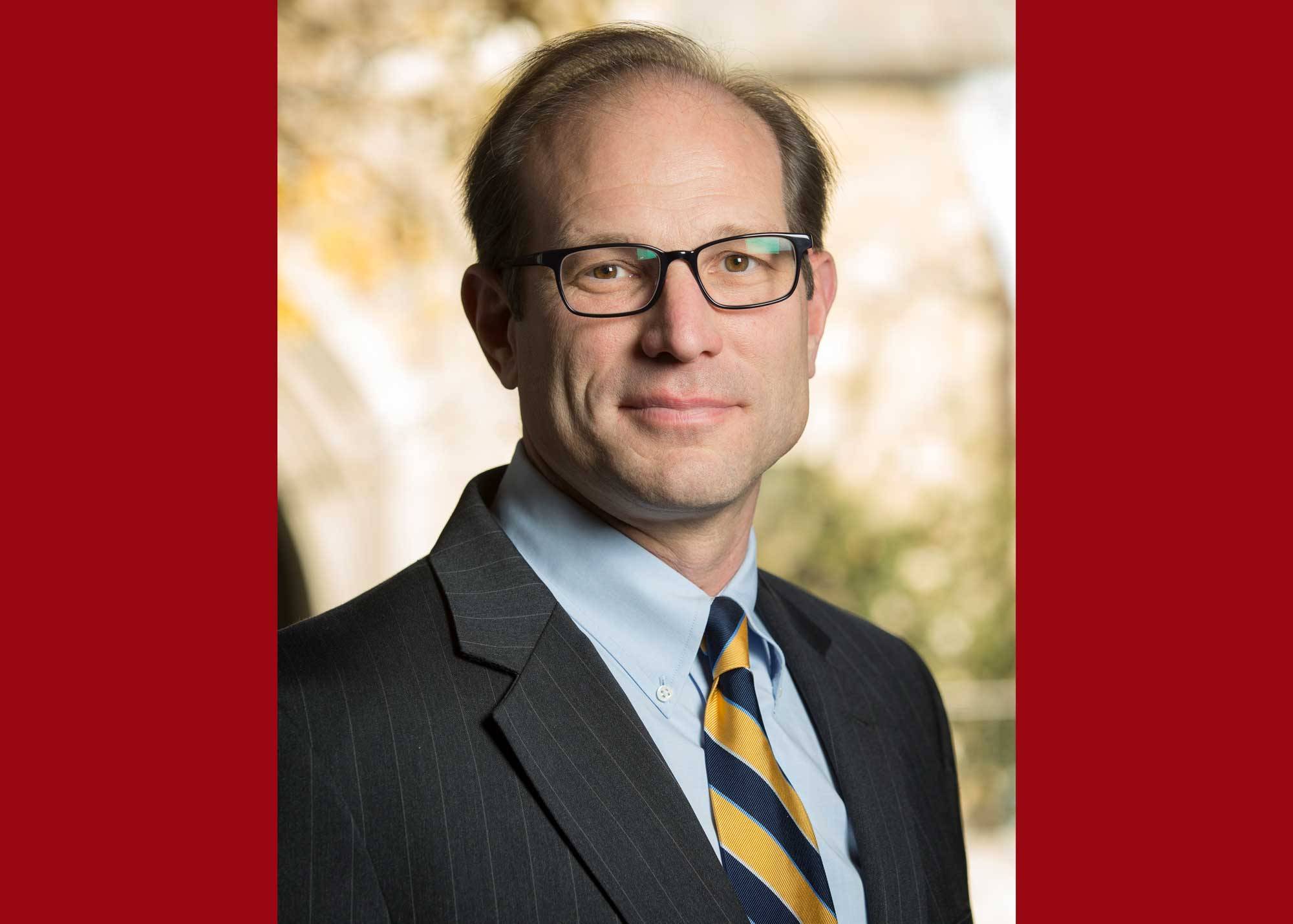 “Karl is the ideal person, at this moment, to guide Colgate’s advancement division,” said President Brian W. Casey. “He is an experienced leader with a deep understanding of this University, developed in his years as a Colgate student, staff member, and loyal alumni volunteer. He has a distinctive ability to articulate Colgate’s mission as a rigorous liberal arts university as we navigate the current environment and as we prepare to advance the University’s Third-Century Plan.”

At Swarthmore, Clauss has led all philanthropic and engagement initiatives and serves on President Val Smith’s senior staff. Under his leadership, Swarthmore’s College Advancement went through a complete reorganization, integrating gift planning and leadership giving offices, while merging functions of alumni relations, the annual fund, and events to create a unified Office of Alumni and Parent Engagement.

During his eight-year tenure at Swarthmore, Clauss worked closely with the college’s Board of Managers and administration as well as campus partners to execute all phases of Changing Lives, Changing the World, a $450 million comprehensive campaign. He played a key role in cultivating and securing leadership commitments that included gifts toward Singer Hall — a new interdisciplinary science building — as well as significant endowments for financial aid and professorships and funding for the new Hormel-Nguyen Intercultural Center. He also secured the lead gift for Swarthmore’s planned dining and community commons.

Prior to Swarthmore, Clauss spent 12 years at Colgate, first as a regional advancement officer, covering the Midwest and West Coast. He later became director of major gifts and director of capital giving before taking on the role of associate vice president for institutional advancement. His efforts helped Colgate meet its $400 million Passion for the Climb campaign goal 18 months ahead of schedule and raise an additional $40 million for financial aid.

Outside his official work for Colgate, Clauss has volunteered for the admission office, served as a class agent and local alumni club board member, and is currently a member of the Alumni Council.

“My tenure on the Alumni Council has allowed me to serve the University’s graduates while maintaining my connection with Colgate and the Hamilton community,” Clauss said. “I am excited to return to campus as a member of the president’s cabinet and to the village as a resident, alongside my wife, Anne, and our children, Gretchen and Walter. I look forward to partnering with President Casey, Colgate faculty, and our board leadership to engage alumni and parents and secure the resources that will make The Third-Century Plan a reality.”