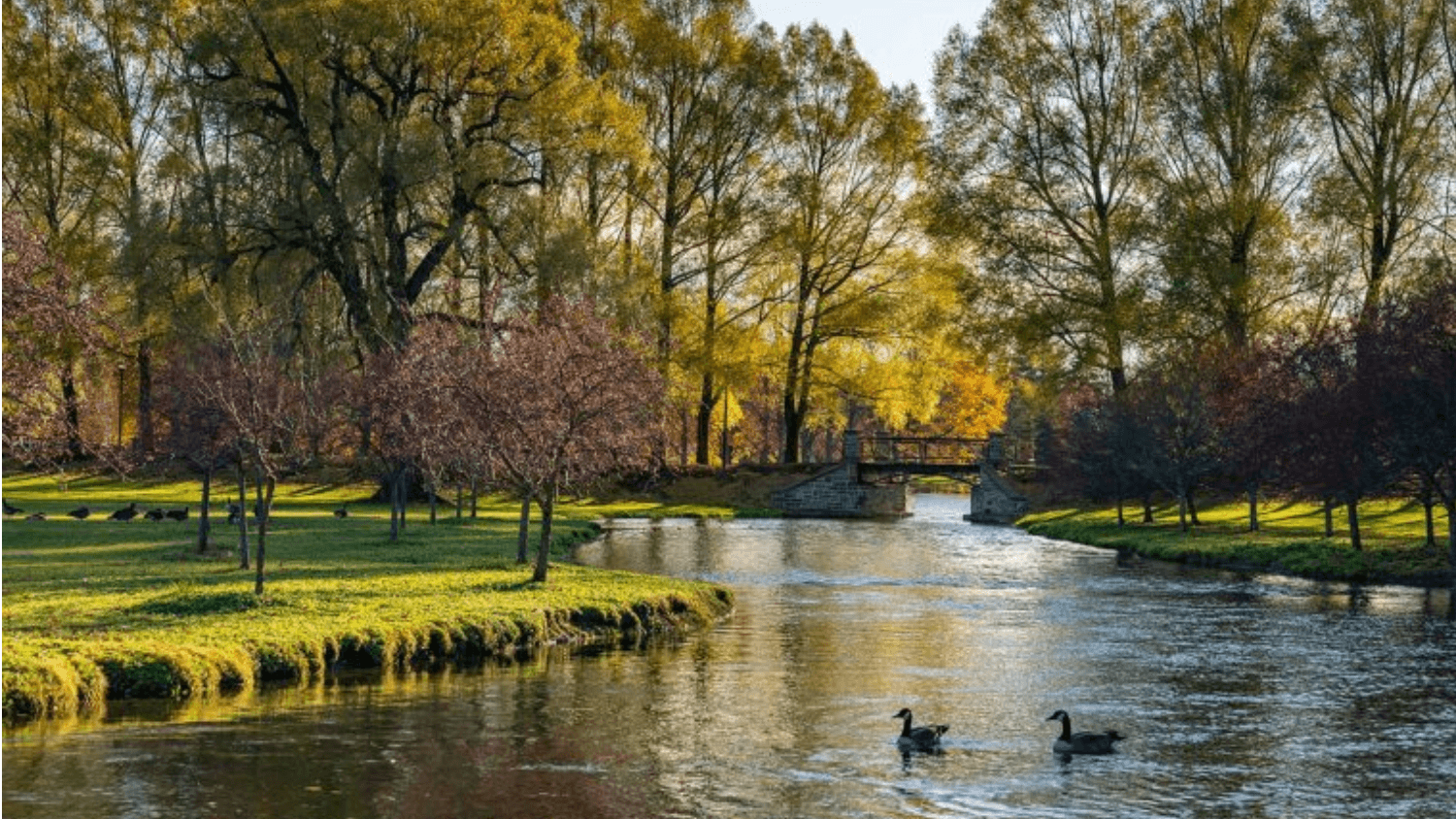 Editor’s note: Wondering what’s happening in the classroom at Colgate? Here’s a real-time glimpse into academic life on campus — a syllabus from a course underway this semester.

Course Description
This course takes a comparative approach in understanding the practice of warfare across several ancient civilizations spanning the globe. Archaeology is in a unique position to study how warfare evolved alongside the emergence of civilizations, both within the New World and Old World. In some cases, warfare results in the utter annihilation of millions of people. In other cases warfare is limited to a ceremonial gathering of armies that result in few to no deaths. By understanding the different models of human warfare, this course engages with universal questions such as, how and why warfare happens. Is warfare an innate part of humanity? How has warfare changed over time?

Key Assignment
The course concludes with an independent research paper on a archaeological case study that concentrates on the practice of warfare. Students are encouraged to delve into an analysis of warfare of any society and time period of their choice, as long as they utilize archaeological materials and analyses. The course also includes two short writing assignments that help students prepare for the final paper. In-class writing assignments are also assigned throughout the semester to assist students in both their independent research projects, and their comprehension of assigned readings.

Readings
Students will read portions of Lawrence Keeley’s War Before Civilization, along with a number of leading authors that focus on the subject of warfare in the ancient and recent past.

The Professor Says:
“By comparing how warfare is practiced by different ancient civilizations across the globe, we learn much about the diversity of human cultures and traditions. At the same time, we also engage with common trends that lead to violence and conflict.

“One of the things that makes this class enjoyable is the discussion of differing opinions, and how we can work together to foster productive debates. Unique interpretations are regularly encouraged in this class, as long as you can back it up with available evidence.”