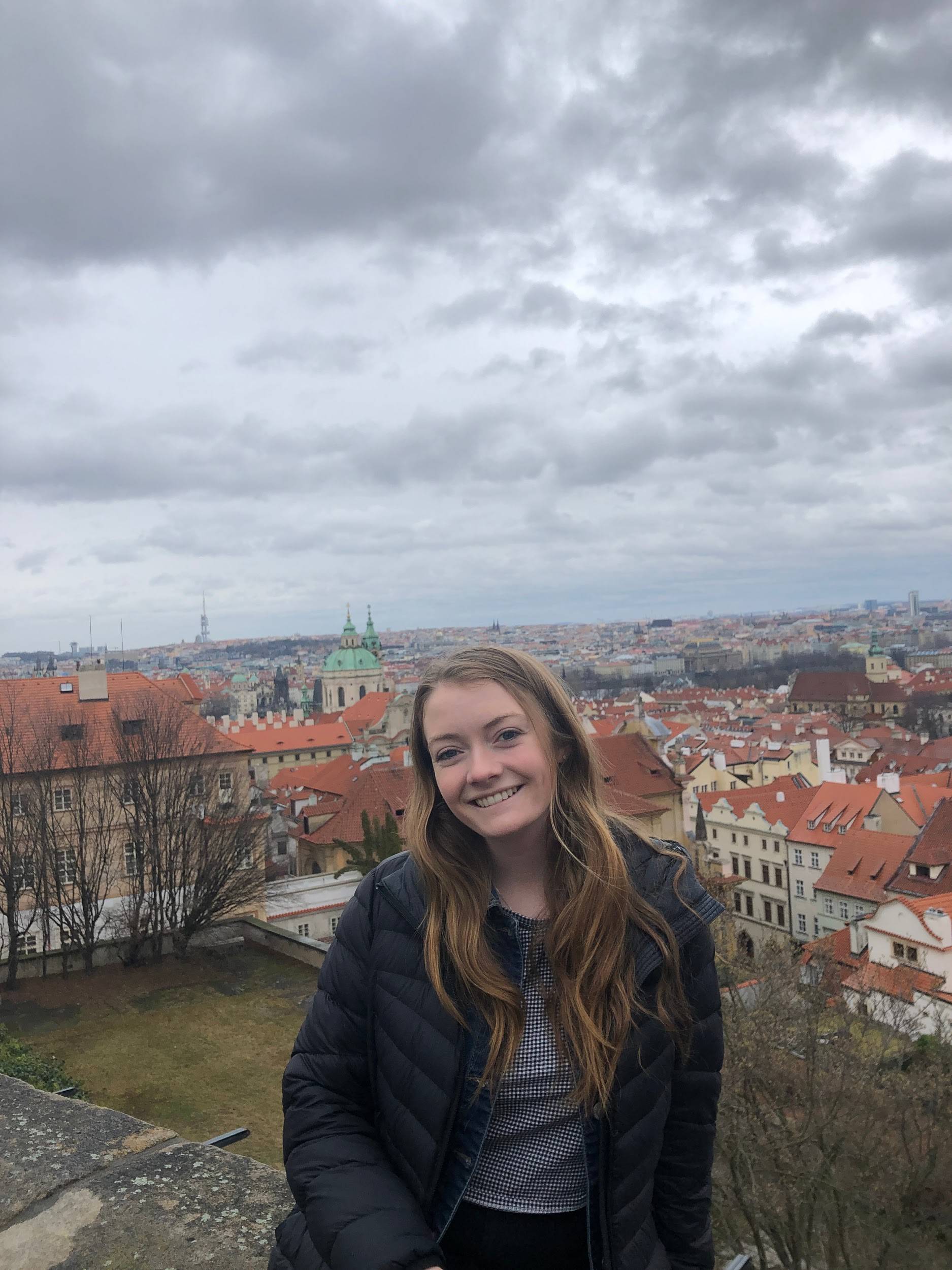 During my two months abroad in Copenhagen, Denmark, my AMS funds allowed me the opportunity to travel to a few other cities in Europe in pursuit of my research. In the time that I had, my funds allowed me to travel to Sweden, Norway, Prague, Belgium, and Hungary. I visited two cities in Sweden, Malmo and Stockholm, and one city in each of the rest. Throughout these two months, I was studying as a full-time student in Copenhagen, and conducted my research there as well. Due to my obligations to my studies, most of my travel took place on weekends. In each of these cities, I visited public libraries to obtain my sample from the books that were put on clear display.

My research project focused on examining children’s literature, particularly picture books, and the social messages they deliver. I examined these books for race representation, gender roles, and body images. My theory was that the degree to which these vary will be in relation to the political ideological sphere of an area, and the genetic makeup of the majority population; hence why I intend to examine picture books from public libraries in many different European countries. Children’s books are one of the first messengers our youth receive about life and values. Discovering what messages are being sent out to children, whether intentional or not, can help us to decipher what beliefs they may have later in life, and the messages and identities that the general population may value at the moment. I examined children’s picture books as a tool of socialization.

While I was able to collect samples in some of my intended cities, I do not feel I have enough to make a widespread evaluation as I had originally hoped to because of the COVID-19 pandemic. Although, I will state some of the likely conclusions that I have observed in my limited samples. As shown by the numbers above, I think it is fair to conclude that picture books often reflect the identity of the majority population in an area, and also perpetuate societal standards for looks and gender. The countries I visited have a white majority, and while some are considered progressive, only a portion of their picture books reflect that as of yet in terms of gender presentation. I think it would be logical to assume a shift towards gender neutral pictures in books in the coming years, especially in Denmark and Sweden because the conversation around gender is heading in that direction. In regards to body type, it is staggering that such a large majority of the picture books have only skinny or average looking bodies, leaving out thicker body shapes and any visible disability from representation.

The issue of representation in picture books may not seem that important, but the impact of not seeing your skin color, gender identity, or body type depicted in mainstream narratives can leave individuals feeling like outsiders from a young age. Not being able to see representatives of yourself can limit what individuals think they can do, and also make the impression that their identity is not desirable. It would be an admirable feat to make picture books more inclusive around the globe, regardless of which population will be reading their stories.