Back to SOAN News and Updates 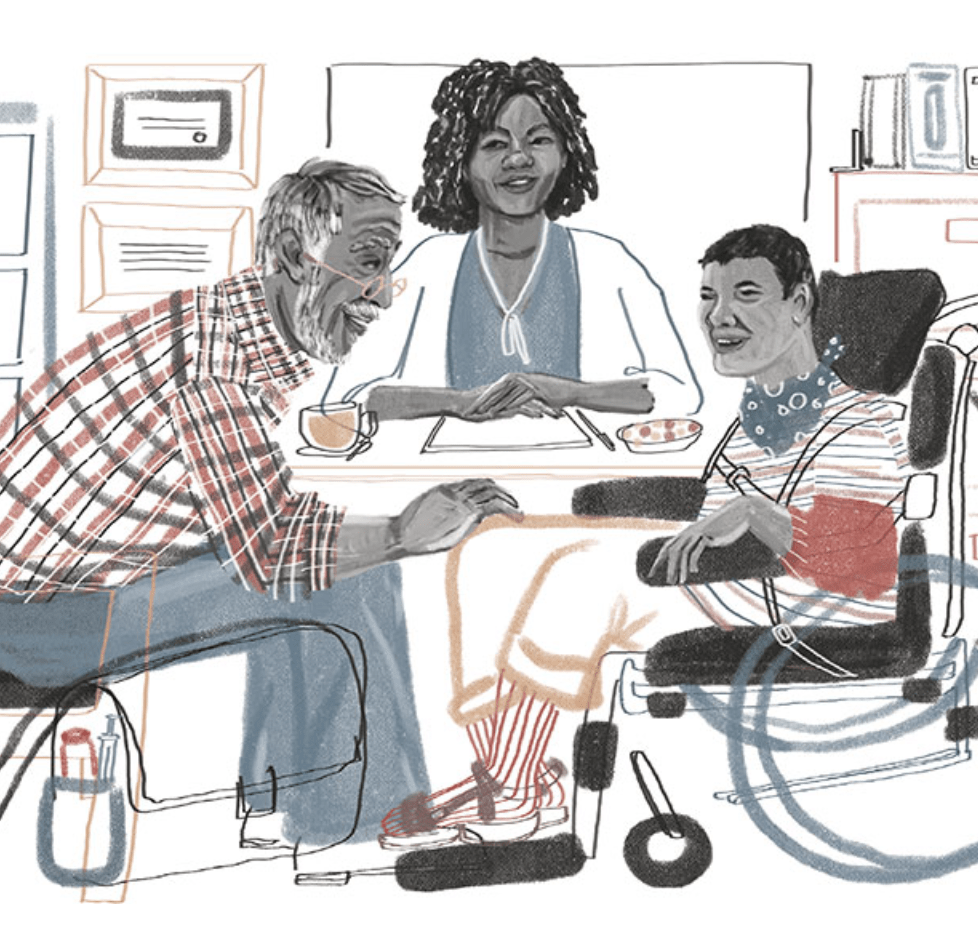 Two of SOAN’s sociology faculty members are featured in an article in the latest issue of Colgate Magazine, focused on the ways different generations support each other throughout their lives. The full article, titled “Somebody to Lean On,” by Aleta Mayne, is available on the magazine’s website.

Professor of Sociology and Women’s Studies Meika Loe’s research has focused on the commonalities between older and younger generations, as found during her class titled Sociology of the Life Course, which paired students with local elders. In Loe’s 2011 book, Aging Our Way: Lessons for Living from 85 and Beyond, she interviewed 30 elders about creating meaning and purpose as they lived on their own. In addition, Professor Loe, Ariel Sherry ’15, and Evan Chartier ’14 coauthored a chapter titled “Ageism: Stereotypes, Causes, Effects, and Counter-Movements” in the textbook Gerontology: Changes, Challenges, and Solutions (Praeger, 2016).