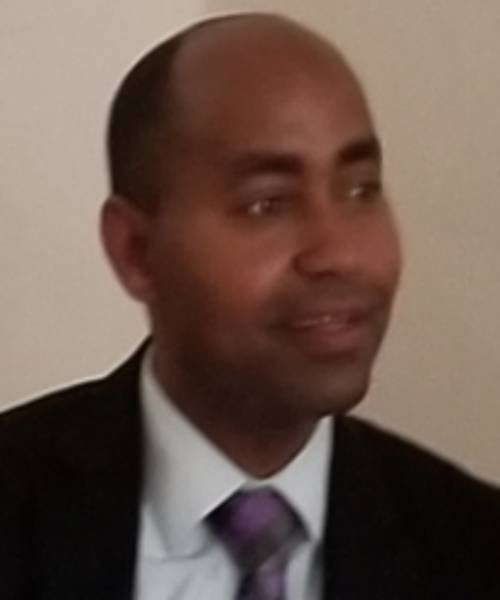 Professor of History and Africana and Latin American Studies 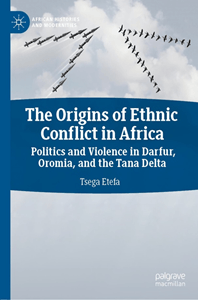 The Origins of Ethnic Conflict in Africa: Politics and Violence in Darfur, Oromia, and the Tana Delta. New York: Palgrave Macmillan, 2019. Series: African Histories and Modernities.

Drawing on a transnational study involving Darfur, Oromia, and the Tana Delta this book argues that the origins of ethnic conflict are poorly understood and that political grievances are the most important culprit. The underlying factor for the Arab and non-Arab wars of the 1980s and the 1990s in Darfur, the Gumuz and Oromo clashes in Western Oromia, and the Oromo-Pokomo conflict in the Tana Delta since 1991 was neither land nor climate change, despite the fact that most ethnic armed conflicts manifest in natural resources usage. The major historical problems include the non-inclusive political system, manipulation of ethnicity, chronic marginalization and neglect, monopolization of state resources, and exclusion coupled with lack of any democratic mechanism to address them.

“In this book, focusing on three sets of conflicts in Kenya, Ethiopia, and Sudan, Tsega Etefa effectively demonstrates that identity conflicts are caused by grievances rooted in political exclusion, economic marginalization, and social neglect of particular identity groups. The book's strength lies in its comparative approach and its scope of coverage. It is rich in historical detail and nuance, demonstrating the author’s impressive knowledge of the region of East Africa and the identity group dynamics therein.”

“This is a very impressive book. Tsega Etefa marshals an incredible amount of historical detail, bringing together three, seemingly disparate cases from different political contexts and uncovering the similarities between them. The result is a powerful contribution to the study of ethnic conflict in Africa.”

Integration and Peace in East Africa: A History of the Oromo Nation, New York: Palgrave Macmillan, 2012

“A beautifully crafted history of the Oromo of East Africa that contributes significantly to an African understanding of peace, social cohesion, and communitarian politics. A seminal work that will remain a must-read for historians of Africa and Africanists—indeed a must for those studying the Oromo, Ethiopia, and the Horn of Africa.”

—Mario Aguilar, director of the Centre for the Study of Religion and Politics, St. Mary’s College, University of St. Andrews.

“Occasionally, an inspiring book emerges that captures our imagination through the richness of its sources, the depth of its analysis, the freshness of its interpretation, and so eloquently expressing the unique role the Oromo population played in the history of Eastern Africa. Such is Dr. Tsega Etefa's Integration and Peace in East Africa: A History of the Oromo Nation. The publication of this book will enrich, expand, and widen our understanding of the dynamic role the Oromo nation played in Eastern Africa, which hitherto has been neglected in the literature on Ethiopia and Kenya. This is an invaluable book on Oromo history and will remain in demand for years to come.” 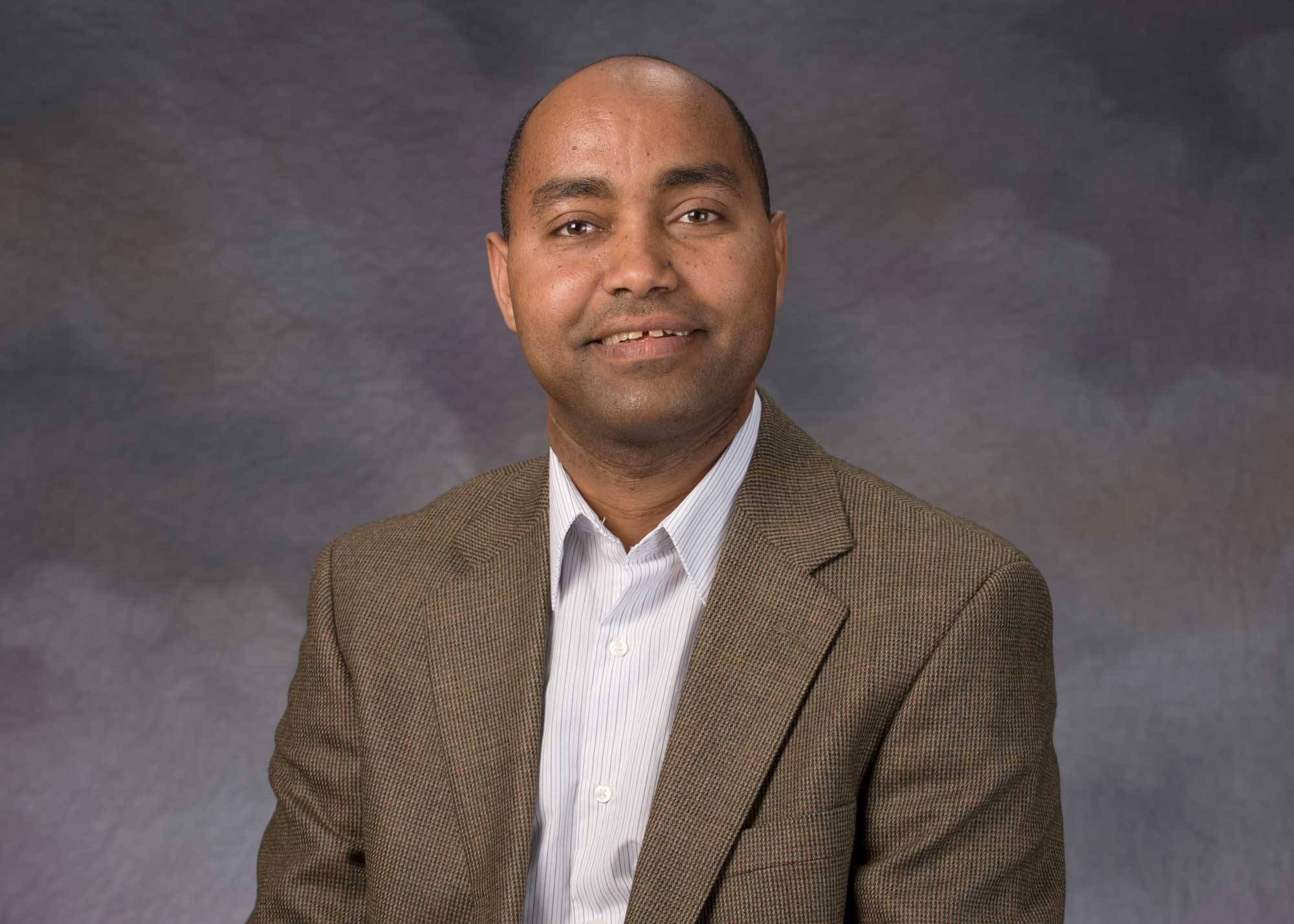