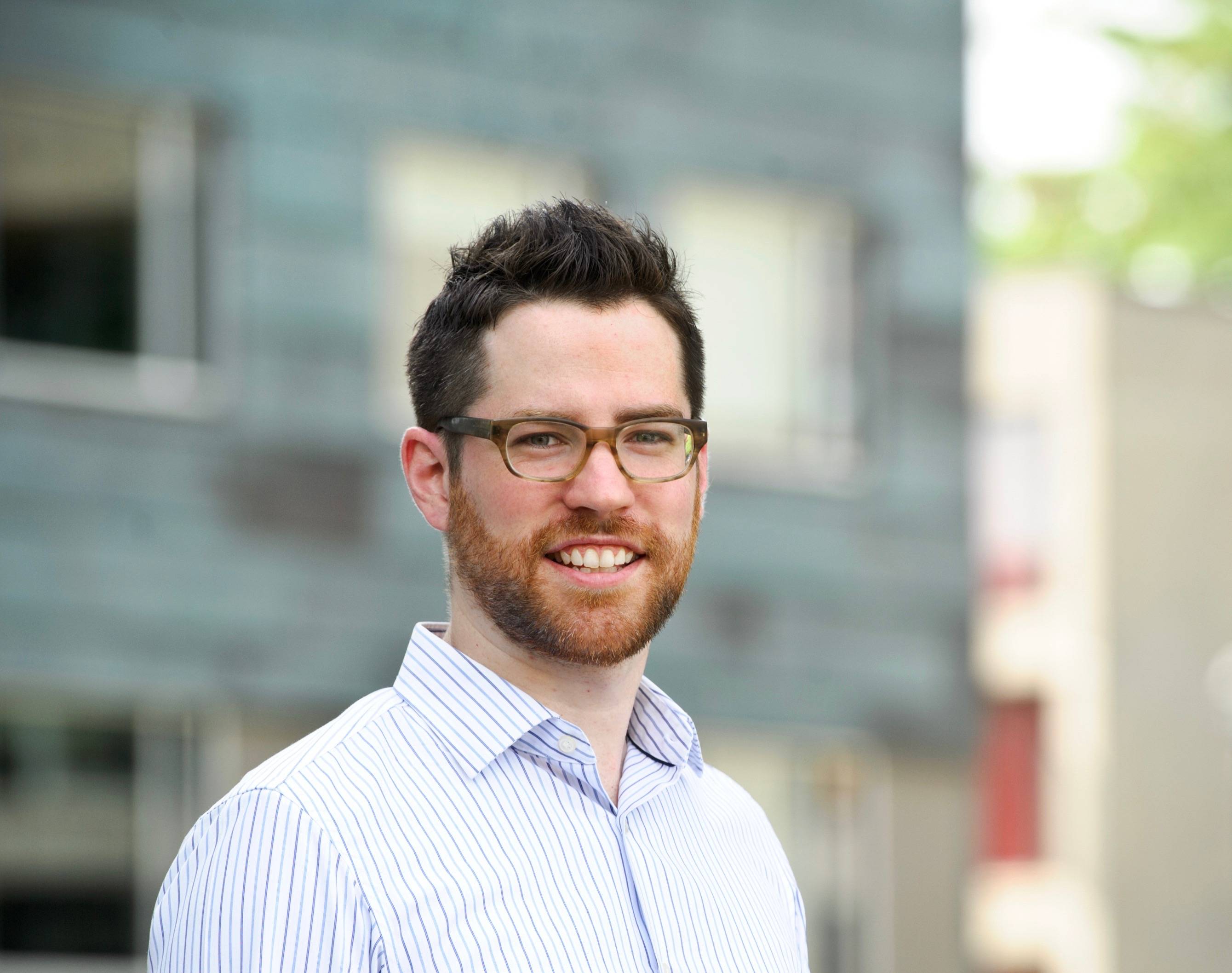 The Polarizers: Postwar Architects of Our Partisan Era (University of Chicago Press, 2018).

“A Mix of Motives: The Georgia Delegation Challenge to the 1968 Democratic Convention and the Dynamics of Intraparty Conflict.” American Review of Politics (forthcoming). With Nancy Schwartz.

“The Hollow Parties.” In Can America Govern Itself?, edited by Frances Lee and Nolan McCarty (New York: Cambridge University Press, 2019), 120-151. With Daniel Schlozman.

“The Long New Right and the World It Made.” Working paper with Daniel Schlozman.

"The dilemmas for Democrats in 3 past visions for the party." Vox Polyarchy, June 13, 2019. With Daniel Schlozman.

"The Democratic Party is moving steadily leftward. So why does the left still distrust it?" Vox, June 22, 2018.