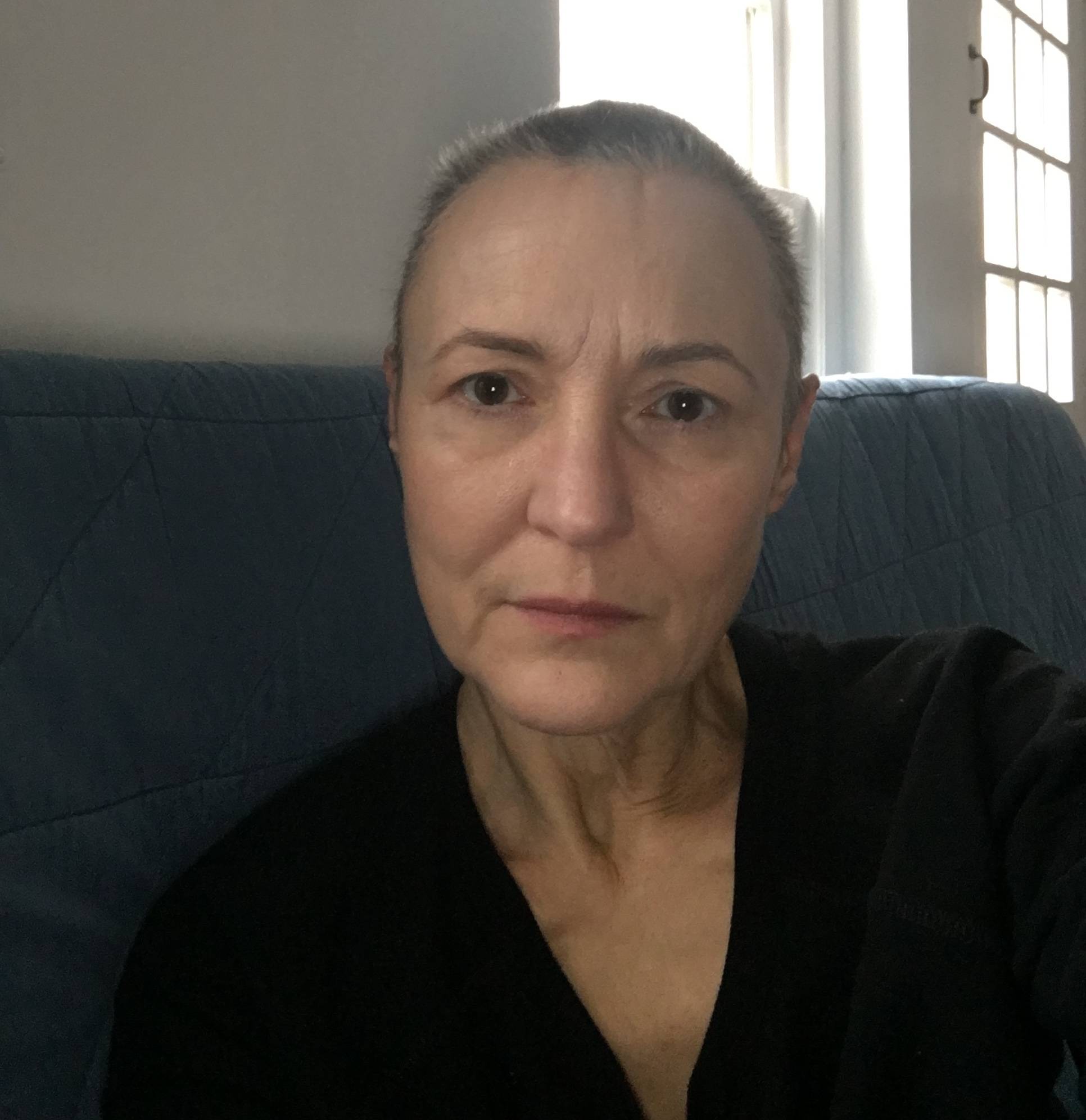 Senior Lecturer in the University Theater

Simona Giurgea was born in Romania. She studied theatre at the Academy of Theatre, Film and Television in Bucharest where she earned her MFA in Acting and started teaching in 1991. She was a permanent member of the Odeon Theatre Company and worked consistently in repertory theatre, television, films and radio, national and international festivals (Belgium, Germany, Italy, and Egypt)

She moved to the United States in 1995. Here she taught acting and movement for actors both in graduate and undergraduate programs at the American Conservatory Theatre in San Francisco, University of California at Riverside, California State University in Long Beach, Pomona College, and Colgate University.