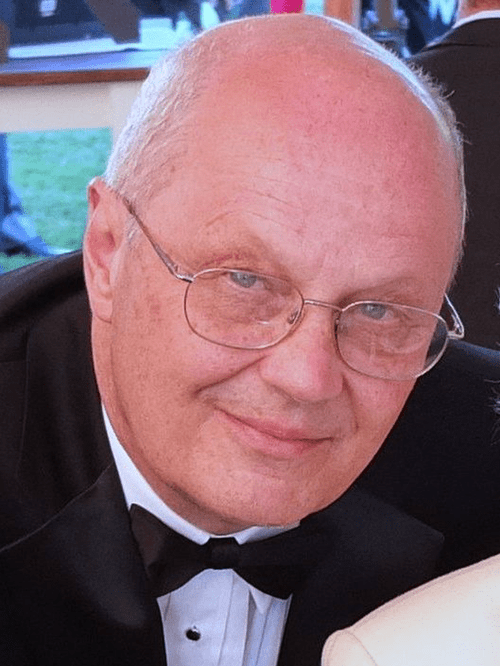 Robert P. Kraynak came to Colgate in 1978 from Harvard University, where he received his PhD in government. He teaches courses in the fields of political philosophy and general education, including courses on American political thought, the history of Western political philosophy, natural law, religion and politics, and conservative political thought. He received the Colgate Alumni Corporation "Distinguished Teaching Award" in 2006, and he directs Colgate's Center for Freedom and Western Civilization.

His published books are History and Modernity in the Thought of Thomas Hobbes (Cornell Press, 1990); Christian Faith and Modern Democracy (Notre Dame Press, 2001): In Defense of Human Dignity, edited with Glenn Tinder (Notre Dame Press, 2003): and Reason, Faith, and Politics, edited with Arthur M. Melzer (Lexington, 2008). He also contributed to Human Dignity and Bioethics, published by the President's Council on Bioethics (2008).

Professor Kraynak has served in the U.S. Army Reserves, is the faculty adviser to the College Republicans at Colgate, and is an active member of St. Mary's Church in the village of Hamilton, NY. where he lives with his wife, Sandra, and their four children.