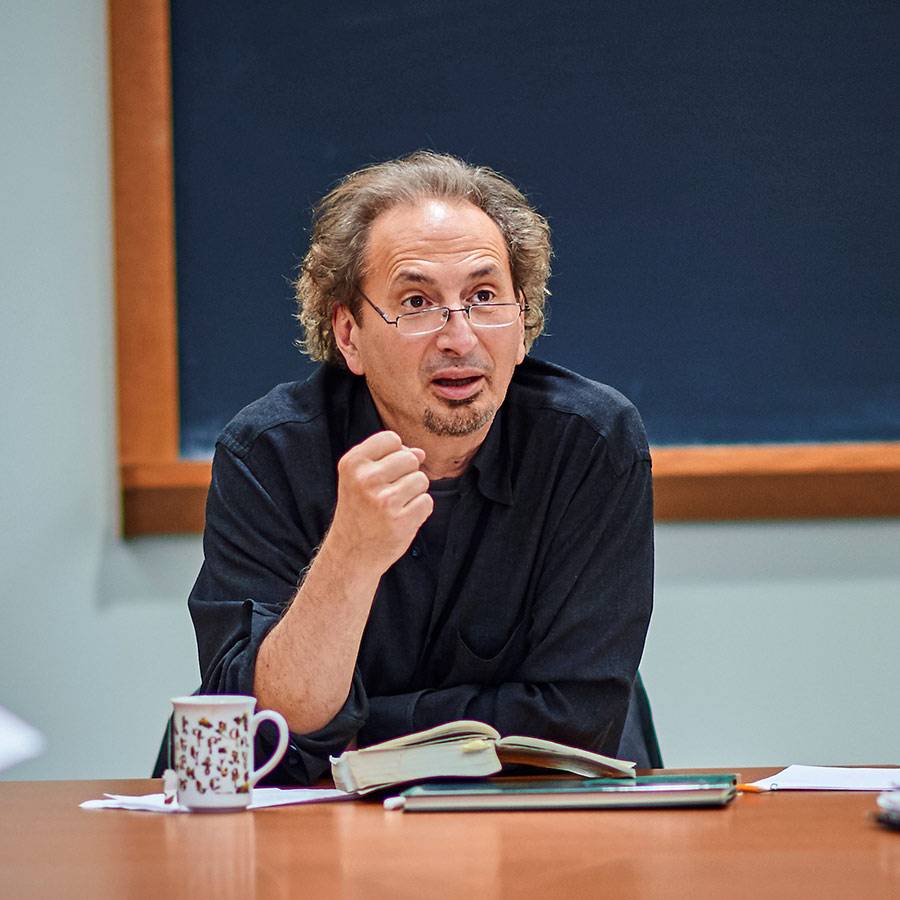 Peter Balakian is the author of 7 books of poems including Ozone Journal  which won the 2016 Pulitzer Prize for poetry. Other collections include Ziggurat (2010) and June-tree: New and Selected Poems, 1974-2000 (2001). His prose books include Vise and Shadow: Selected Essays on Lyric Imagination, Poetry, Art, and Culture (2015), The Burning Tigris: The Armenian Genocide and America’s Response (HarperCollins, 2004), won the 2005 Raphael Lemkin Prize and was a New York Times Notable Book and a New York Times and national Best Seller. His memoir, Black Dog of Fate won the 1998 PEN/Martha Albrand Prize for the Art of the Memoir, and was a best book of the year for the New York Times, the LA Times, and Publisher’s Weekly, and was issued in a 10th anniversary edition. He is co-translator of Grigoris Balakian’s Armenian Golgotha: A Memoir of the Armenian Genocide 1915-1918, (Knopf, 2009), which was a Washington Post book of the year.

He is also the author of a book on the American poet Theodore Roethke and the co translator of the Armenian poet Siamanto’s Bloody News From My Friend Grigoris Balakian’s The Ruins of Ani. Between 1976-1996 he edited with Bruce Smith the poetry journal Graham House Review. He is the recipient of many awards and prizes and civic citations including a Presidential Medal and the Moves Khoranatsi Medal from the Republic of Armenia, a Guggenheim Fellowship, a National Endowment for the Arts Fellowship, the Emily Clark Balch Prize for poetry from the Virginia Quarterly Review, the Spendlove Prize for Social Justice, Tolerance and Diplomacy, and Anahid Literary Prize. He has appeared widely on national television and radio including PBS News Hour 60 Minutes, ABC World News Tonight, PBS, Charlie Rose, CNN, C-SPAN, NPR, Fresh Air, etc) , and his work have appeared in a dozen languages including Armenian, Bulgarian, French, Dutch, Greek, German, Hebrew, Russian, and Turkish.

Some Notes On Falling Into A Rug Introspections, etc. ed.
Pack and Parini — University of New England Press, 1997
View poetry

How A Poet Writes History Without Going Mad
By Peter Balakian — The Chronicle of Higher Education, May 2004
View article 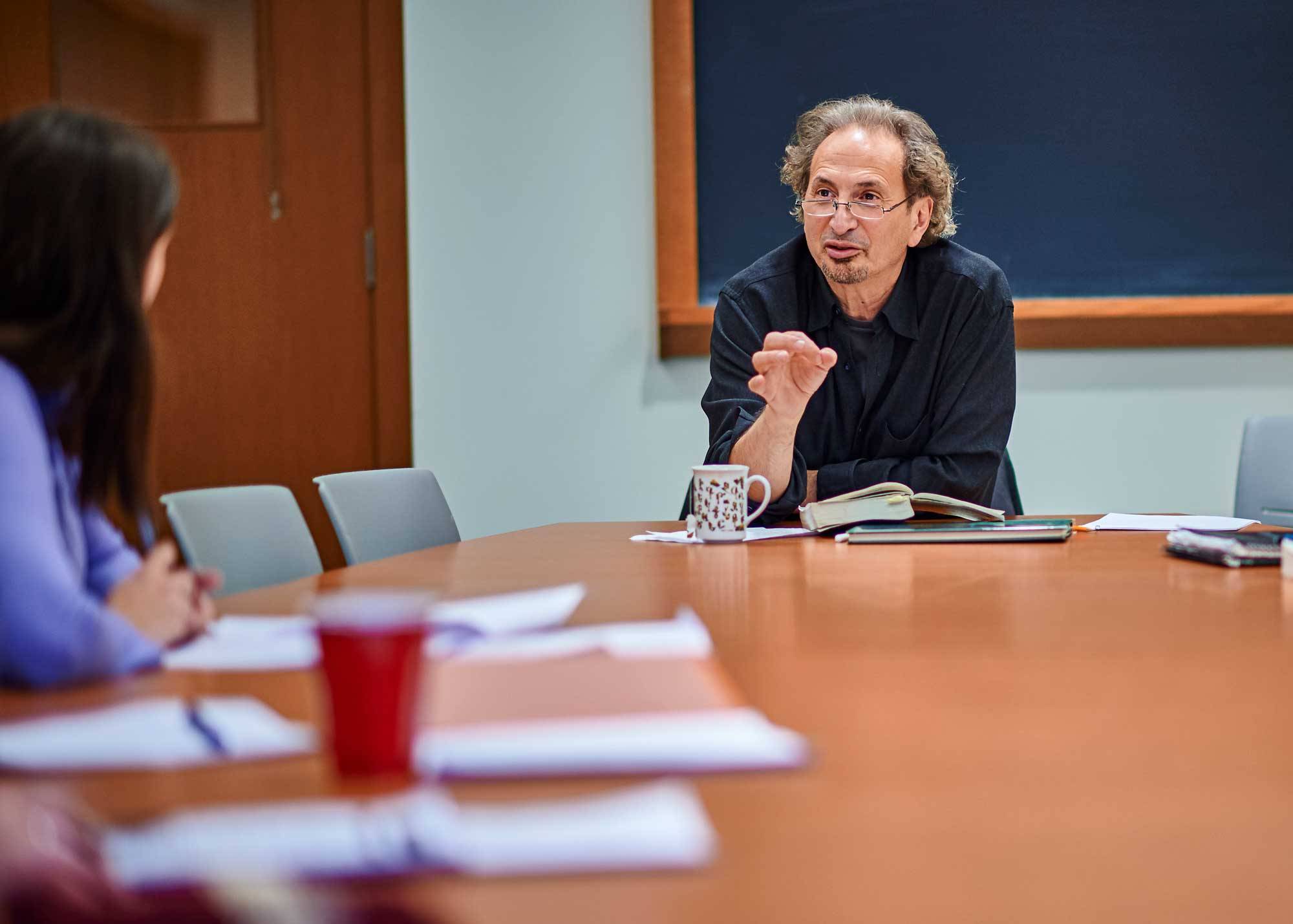 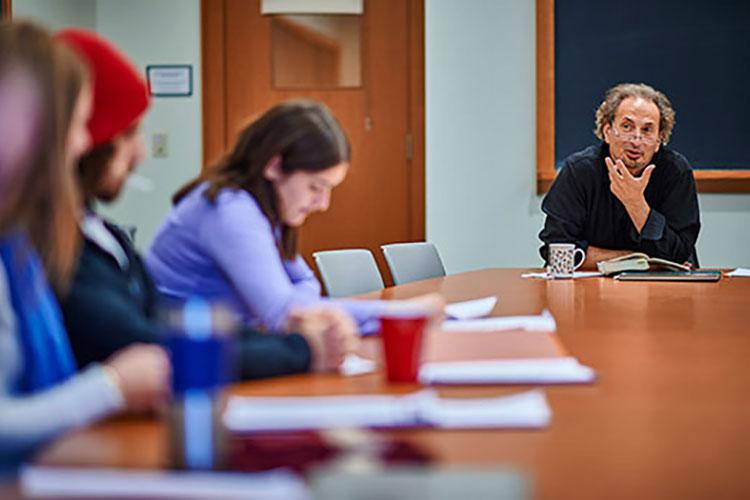