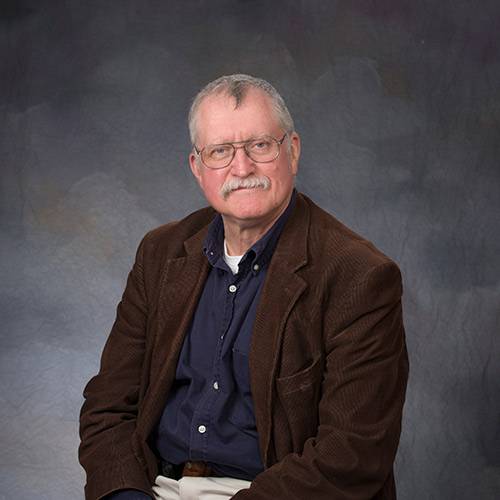 I am currently Banfi Vintners Distinguished Professor of Economics at Colgate (since 1990), and also a research associate at the National Bureau of Economic Research (Cambridge, Mass.) with the Development of the American Economy Program.

I have served on the Council of the Interuniversity Consortium for Political and Social Research. The author of three books, I also have written dozens of articles and chapters in books and professional journals. I have served on the boards of editors of the Journal of Economic History and Explorations in Economic History, held several grants from the National Institutes of Health, had subcontracts from NSF, and served as a consultant to NIH and the World Bank.

Currently, I am a subcontractor on the NSF grant “The Dramatic Rise in Agricultural Productivity in the U.S. from 1910 to 1950: Disentangling the Roles of Technological Change, Government Policy, and Climate" awarded to Price Fishback, Department of Economics, University of Arizona. We are now entering county-level data from the censuses of agriculture for the period 1925-1950. I am also a subcontractor on an NIH grant awarded to Steven Ruggles of the Minnesota Population Center at the University of Minnesota called “Integrated Spatio-Temporal Aggregate Data Series.”