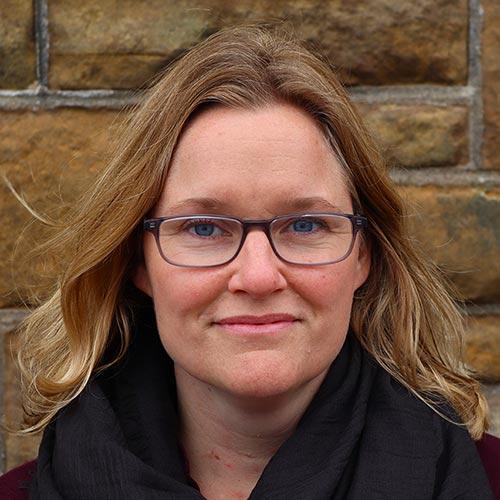 Professor Reinbold studies the interaction of religion and law in the contemporary world. Her particular focuses include controversies over the separation of church and state in the U.S., and the role of religion and secularism in the spread of universal human rights.

"'Honorable Religious Premises' and Other Affronts: Disputing Free Exercise in the Era of Trump," Studies in Law, Politics, and Society Volume 79 (2019): 31-54

"Human Rights as a Narrative of Faith," in Religious Imaginations: How Narratives of Faith Are Shaping Today's World​ (London: Gingko Library, 2018)

"Traditional Marriage on Trial: The Supreme Court, Same-Sex Marriage, and the Fate of Secular Argumentation," Journal of Church and State 59.1 (Winter 2017): 81-101

"Sacred Institutions and Secular Law: The Faltering Voice of Religion in the Courtroom Debate Over Same-Sex Marriage," Journal of Church and State 56.2 (Spring 2014): 248-268

"Radical Islam and Human Rights Values: A 'Religious-Minded' Critique of Secular Liberty, Equality and Brotherhood," Journal of the American Academy of Religion 78.2 (2010): 449-476

"Rogue Agents, Religion, and the Rule of Law: The Limits of Legalism in the Face of Technologies of Mass Destruction," Implicit Religion 2.1 (2009)

"Who Benefits from Conflicts Over Religious Freedom?" op-ed in Religion and Politics, August 2019

"Confused about religious freedom and LGBT rights? Most Americans are" op-ed in Salon.com, June 2019

"Anti-LGBTQ bill's target was the Supreme Court, not tolerant Kansans" op-ed in The Kansas City Star, May 2019

“American Christians and the Trump Vote: What’s Law Got to Do with It?” blog post on UOPblog: Oxford University Press’s Academic Insights for the Thinking World, January 2017

Winner of the Award for Excellence in the Study of Religion: Analytical-Descriptive Studies from the American Academy of Religion (2018) 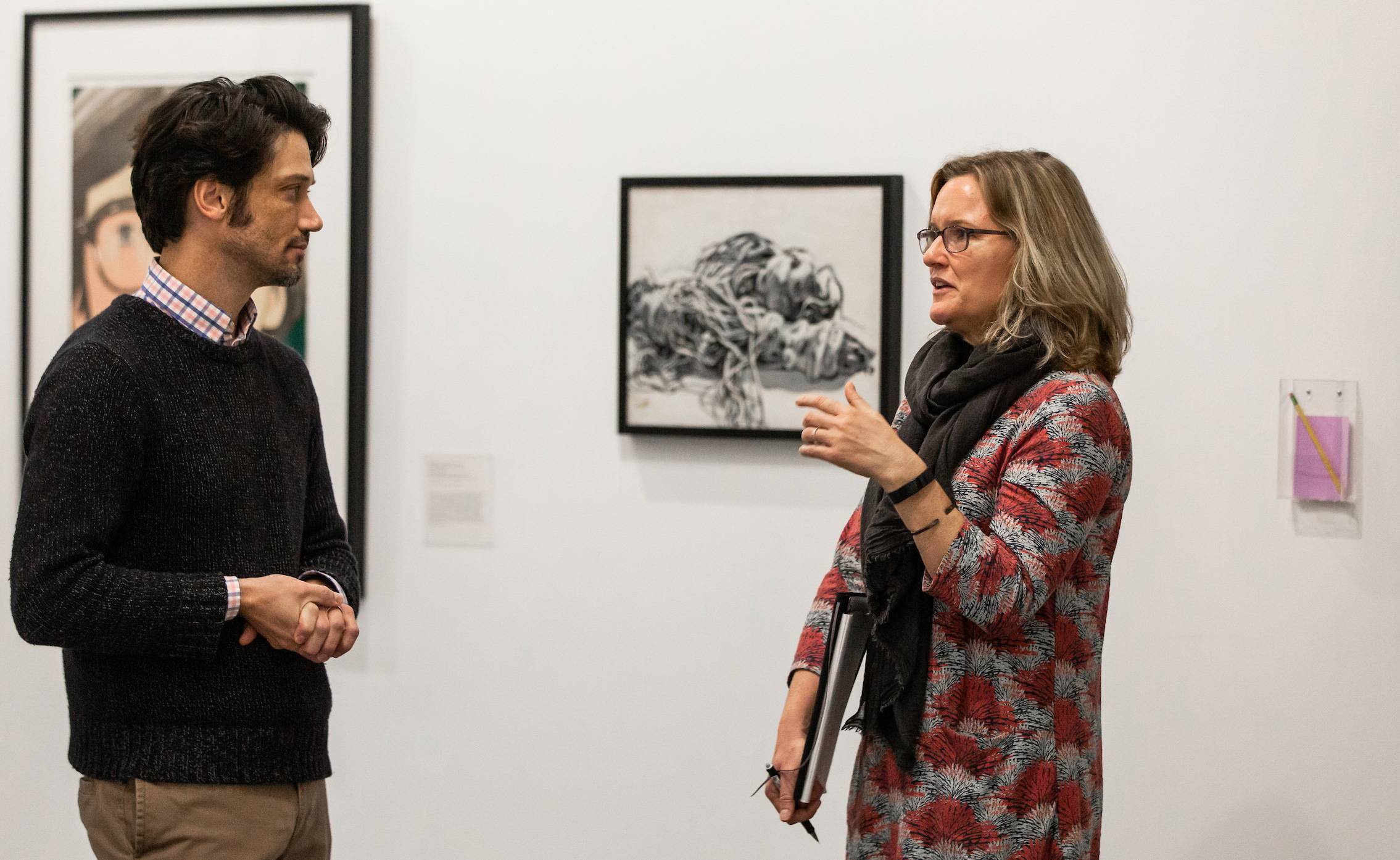