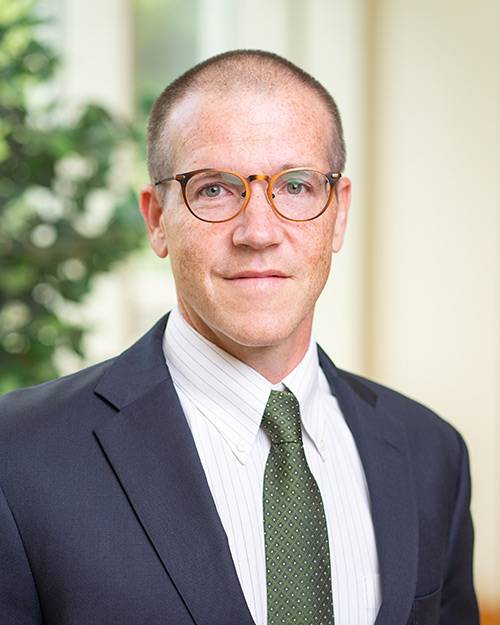 As an undergraduate, I was fascinated by martial arts in China.  I spent half my college years in Beijing and Taipei, where I developed a strong interest in local history.  Many years later, the result was my first book, Bandits, Eunuchs, and the Son of Heaven.  It tried to reconstruct a forgotten world, where bandits and enforcers in and around the capital of Beijing were tied to the emperor and his senior court officials.

A focus on the local unexpectedly drew me into regional and then global history.  Later works explored the court culture of the Ming dynasty (1368-1644), early modern Chinese military history, Northeast Asia (especially Koryŏ-Chosŏn history), and eventually the Mongol empire and its various Eurasian successor states of the fourteenth and fifteenth centuries.

As I encountered new places and peoples, I grew curious about their connected histories, including the realm of shared historical memories, diplomatic practice, and modes of rulership.  My last two projects, In the Shadow of the Mongol Empire: Early Ming China (2019) and Ming China and Its Allies: Imperial Rulership in Eurasia (2020), are attempts to think about early modern China's rich and diverse connections to neighboring polities.  I again approached the question through the prism of the Ming court in Beijing...and its surprisingly deep ties to places from Samarqand, Besh-Baliq, and Tibet to Mongolia, Korea, and more.

My current book project is an effort to integrate Korean historical experiences into a global story, namely the tumultuous emergence of a new order as the Mongol empire deteriorated in the fourteenth and fifteenth centuries.