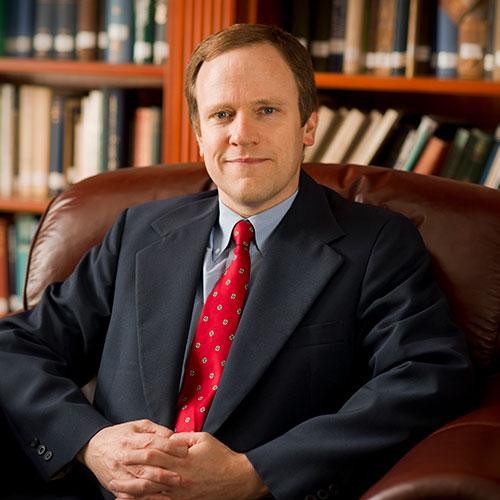 Egypt After Mubarak: Liberalism, Islam, and Democracy in the Arab World.

Princeton University Press, 2008.  Re-issued with a new 50-page introduction in 2013.  As of July 2016, the book sold 4,224 copies.  It has been reviewed in Perspectives on Politics, Foreign Affairs, Middle East Journal, Digest of Middle East Studies, Asian Politics & Policy, and Middle East Policy.

“Surviving under Rule by Law: Explaining Ideological Change in Egypt’s Muslim Brotherhood,” in Said Arjomand and Nathan Brown (eds.) Constitutionalism, the Rule of Law, and the Politics of Administration in Egypt and Iran. Albany: SUNY Press, 2013, pp. 249-278.

“What Do Egypt’s Islamists Want?  Moderate Islam and the Rise of Islamic Constitutionalism in Mubarak’s Egypt,” in Mehrzad Boroujerdi (ed.) Mirror for the Muslim Prince: Islam and the Theory of Statecraft. Syracuse: Syracuse University Press, 2013, pp. 240-278.

“Egypt: The Origins and Consequences of the January 25 Uprising,” in Mark Haas and David Lesch (eds.) The Arab Spring: Change and Resistance in the Middle East. Boulder: Westview Press, 2012, pp. 35-63.

The Mixed Legacies of the Arab Spring: Understanding the Different Paths of Arab Authoritarianism.

This book manuscript examines why the large-scale public demonstrations of the Arab spring produced such widely varying outcomes -- from a more open and democratic regime (Tunisia), to a deeper and more brutal authoritarianism (Egypt), to civil war (Syria, Libya, Yemen), to regime continuity with little change (Saudi Arabia, Jordan, Morocco).  It proposes a theoretical framework that explains the different types of authoritarian regimes in the Arab world, when these regimes are likely to change, and the likely trajectory of change in each case.  It tests and refines this framework through close study of Egypt, Tunisia, Syria, and Saudi Arabia.  It concludes by offering likely trajectories for future political change in the Arab world.  It also offers suggestions to international actors regarding policies that are likely to facilitate the emergence of rule-based, accountable, and participatory governments in the region.

China and the Future of the Middle East

This project examines the motives for China's expanding presence in the Middle East; the likely trajectory of this expansion; its impact on the region's politics and economies; the likelihood of greater tension with the United States as this expansion unfolds; and strategies for minimizing this great power tension.