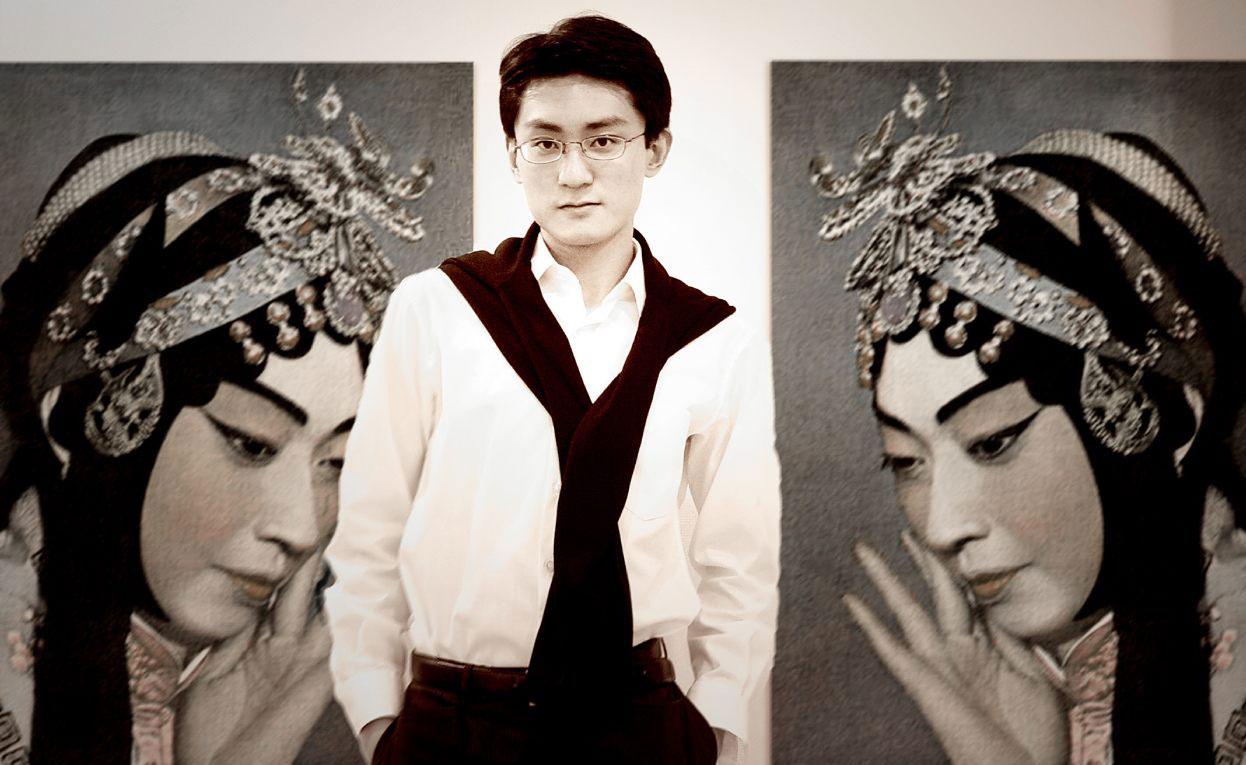 What do J.S. Bach’s Partitas and traditional Chinese erhu (violin) music have in common? For one thing, a new concerto, “The Infinite Dance,” called by one reviewer “quite original” with “soaring melodic loveliness” and “magical” effect — a “minor masterpiece.”

But for Colgate music professor and composer Zhou Tian, a deeper commonality served as his inspiration: both are musical forms inspired by dance.

“I am fascinated by the frequently similar energy … even though their musical roots cannot be more different: partitas were composed based on matured Western music theory, while erhu music is often freely improvised,” Zhou explained.

“Being a mixture of cultures myself, I wanted to add a new perspective to the mix, and to convey a sense of continuity of musical ideas from my cultural roots but presented with modern romanticism and energy.” So, he subtitled his concerto “The Infinite Dance.”

Zhou was also inspired by the instrument itself: having always loved its sound, and with his father and his wife both being violinists, “composing this piece felt like a release of that love.”

The 25-minute work consists of three movements, and in addition to the typical string, wind, brass, and percussion sections in the orchestral accompaniment, Zhou’s score calls for instruments heard less frequently in a string concerto, from vibraphone, harp, and glockenspiel to crotales, tam-tam, and snare drum.

Zhou composed “The Infinite Dance” for violinist Caroline Goulding, who premiered it with conductor Stewart Robertson and the Atlantic Classical Orchestra in celebration of the orchestra’s 25th anniversary, via a commission underwritten by the Rappaport Foundation.

All four of its premiere performances, in Palm Beach and Stuart, Fla., in mid-April, received standing ovations.